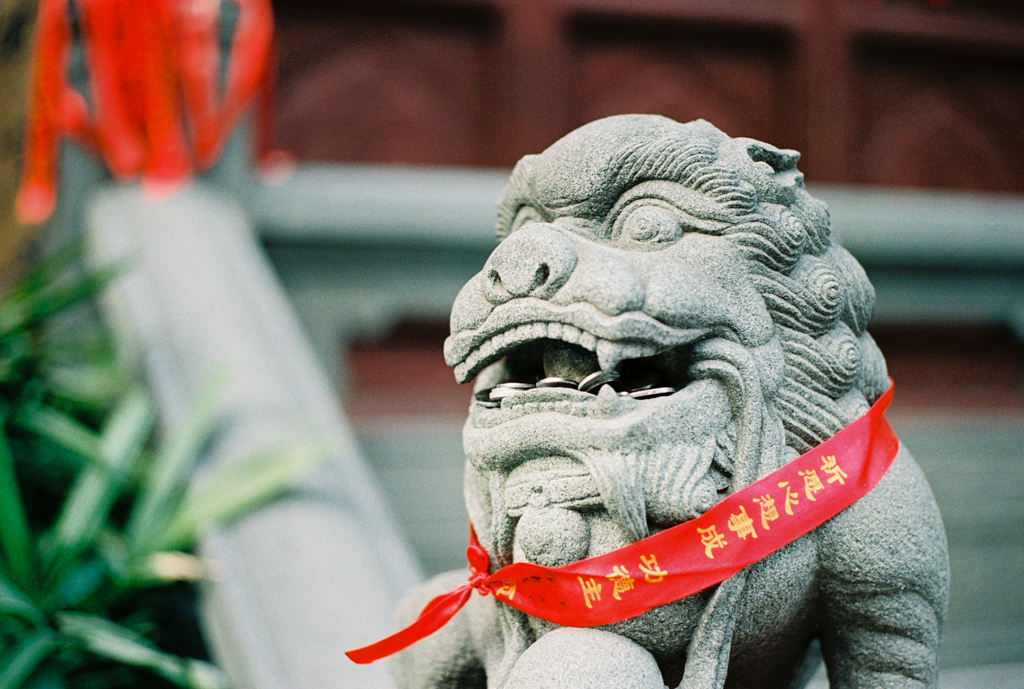 Perhaps one of the most perplexing issues to haunt China’s political economy has been the fact that rapid economic growth has been achieved on the back of a fragile banking and financial system. It is also perplexing that non-performing loans (NPLs) in the main state-owned banks continue to mount despite significant banking reforms in the 1990s and 2000s in terms of national legislation, corporate governance, prudential regulation, and external competition.

On the one hand, banking and finance is seen by many as a fiercely contested arena of competing factions within the ruling Communist Party, with the banking and financial system seen as no more than an ATM for the state sector and a white glove for the Party to sustain its mostly corrupt regime; so much so that the chronic accumulation of debt is now seen as a structural feature in China’s political economy. On the other hand, some commentators have emphasized that a transformation of the banking system has been underway in the last decade in which the more efficient private sector has enjoyed expanded access to credit. From this perspective, if well managed, it has been argued that it may be possible for China to ‘muddle through’ the various traps and sustain a reformed banking system and slower but healthier economic growth model.

Positioned squarely within this grand debate, our forthcoming book, Banking on Growth Models, examines the political economy of banking and finance in China, probing into how the banking and financial system relates to the wider economy and the prevailing Chinese economic growth model and also discussing the prospects for reform. We see a general shortcoming in most existing works, which view the banking and financial system too narrowly. We instead argue that the key to understanding banking in China is to embed it within the wider financial regime, and in turn, to link this to the changing dynamics of China’s growth model.

China’s banking and financial system has been strongly tied to the old state capitalist growth model that has featured overinvestment in the infrastructure sector as well as the increasingly moribund state-owned enterprises (SOEs). China’s ‘state-capitalism’ dominates key parts of the economy through direct state ownership and control but it also uses markets and the private sector strategically as part of the wider economic and political regime. The state has long distorted the banking and financial system using capital controls, rigged interest rates and other measures as part of a system of ‘financial repression’ to direct China’s high savings into the main banking system and thence to key projects and sectors sanctioned by the state, especially SOEs and local infrastructure investment.

The key problem with China’s state capitalism is that it misallocates capital, is increasingly dysfunctional and is under-allocating credit to the private and household sectors. The model has also weakened the main banks with distortions, subsidized profits and non-performing loans. The financial arrangements surrounding the model are also distorting currency markets and domestic monetary policy and is constraining the opening of domestic financial markets and Yuan internationalization. The system also potentially poses systemic threats to the financial system and the wider economy.

The global financial crisis (GFC) provided a critical juncture or window of opportunity for change and the main mode of change has been what Tsai referrers to as ‘adaptive informal institutional change’. We argue that the major change has been the rapid growth of the shadow banking sector in China. In contrast to earlier periods that saw suppression of the shadow sector during times of economic stress, the expansion of the shadow banks has been tacitly sanctioned by the authorities amidst the huge stimulus and credit surge in response to the GFC. The rapid growth of shadow banking as well as Beijing’s credit-fueled stimulus has seen assets in the formal and shadow banking sectors balloon from around $10tn prior to the GFC to nearly $25tn by 2014; essentially adding new financial assets equivalent to the entire US banking system. Once unleashed, the credit surge and growth of shadow banking was supported by developments in technology and by market demand and was hard to contain. The genie was let out of the bottle and shadow banking unleashed market effects which in turn impacted the formal financial system. The main banks were confronted by growing competition and a significant loss of market share to the shadow sector. This pressure led finally to the momentous decision in 2015 to formally liberalize the system by ending financial repression and the administered interest rate system.

This change is now slowly facilitating a shift in the growth model, providing a better deal and more credit for the household and private sector. Growing market momentum has empowered key market agents. This shift reflects market pressures for credit growth and a pattern whereby initial market liberalization fosters further liberalization through a process of increasing returns. However, the shift also reflects efforts by liberal reformers to change the system, initially, as we argue, through informal means in the shadow sector. For liberal reformers, especially those in the People’s Bank of China (PBC), this route has emerged as a key avenue of ‘banking reform’ in China. At present, the banking and financial system is supporting both the old and the emergent growth model. Baring missteps, the direction of change however will gradually favour the new model, centered on consumption and innovation, and further reforms in the banking system will follow. Banking on Growth Models focuses on the interplay between agents within proximate institutions and the wider economic, political and structural forces that shape the dynamics of banking reform and economic change in China. And by doing so, the book provides a revised account of how these key critical junctures has helped to propel institutional change.

Dr Hui Feng is a Senior Research Fellow at the Griffith Asia Institute and Stephen Bell is Professor of political economy in the School of Political Science and International Studies at the University of Queensland. The authors’ previous collaboration The rise of the People’s Bank of China: the politics of institutional change was published by Harvard University Press. Image Credit: CC by leniners/Flickr.