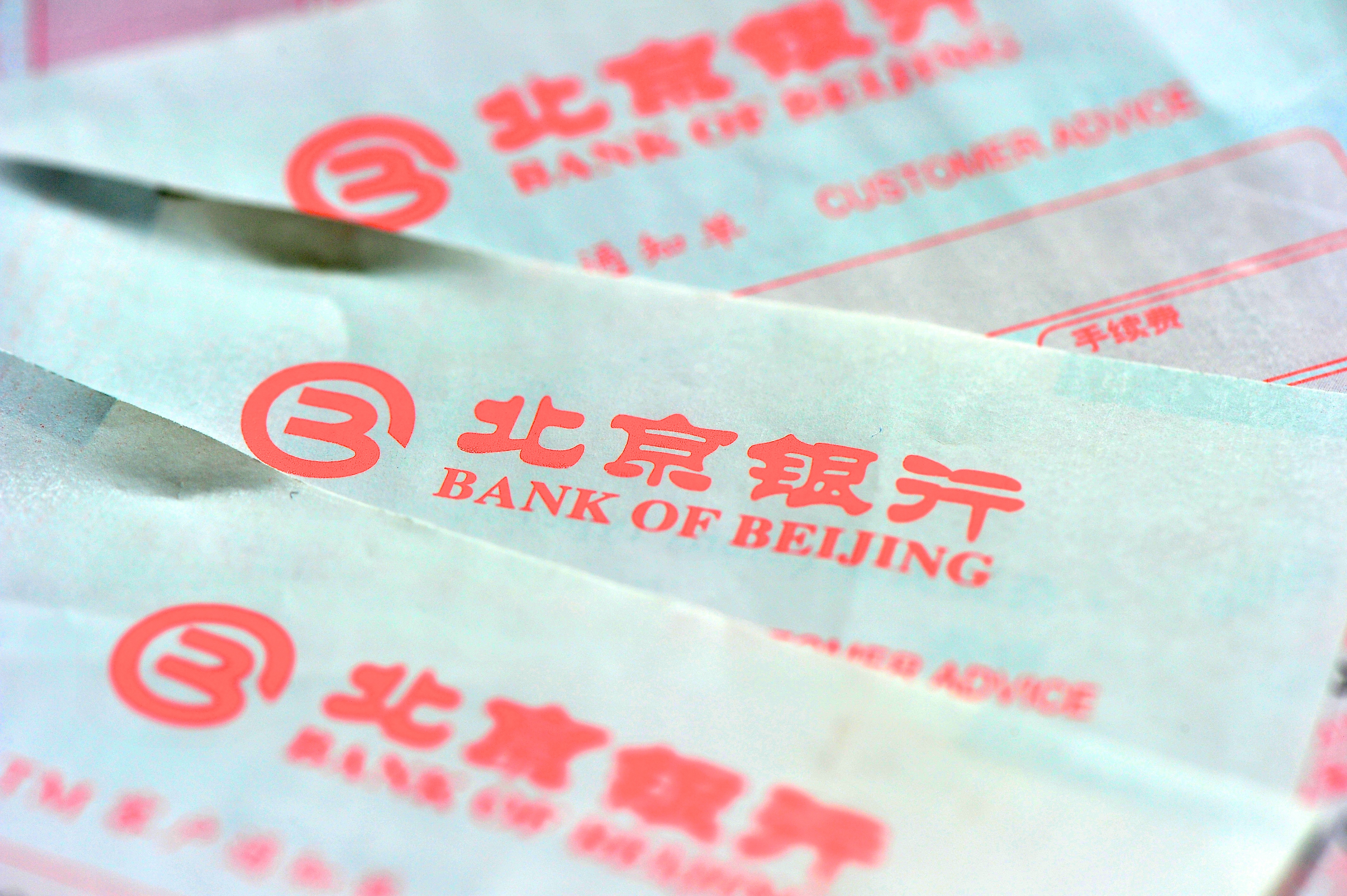 Since the Financial Crisis of 2008-9, commentators have speculated on whether China’s banks, financial institutions, and economy more broadly would be able to withstand a similar economic shock. This analysis is sometimes reduced to headline-grabbing statistics on the depth of China’s local government debt or non-performing loans. But counting the noughts on China’s balance book fails to explain the hows and whys of China’s financial, fiscal, and banking systems. Analysis of this kind also overlooks the myriad motivations and pressures influencing decision makers in both the public and private sectors. It is these often-ignored aspects we hope to highlight in this special issue.

In the first article this week, Hui Feng and Stephen Bell preview their forthcoming book Banking on Growth Models in which they discuss the role of shadow banking in instigating and perpetuating China’s bank reform. Matthew Phan provides a further discussion on the significance of shadow banking in China’s economy and banking sector. Victor Shih assesses the effectiveness of the People’s Bank of China’s monetary policy, framing his argument within the ‘impossible trinity’ hypothesis. Jerry Zhao explores China’s land finance initiatives. And finally, Hiroki Takeuchi explains the unintended fiscal pressures caused by Xi Jinping’s anti-corruption campaign.