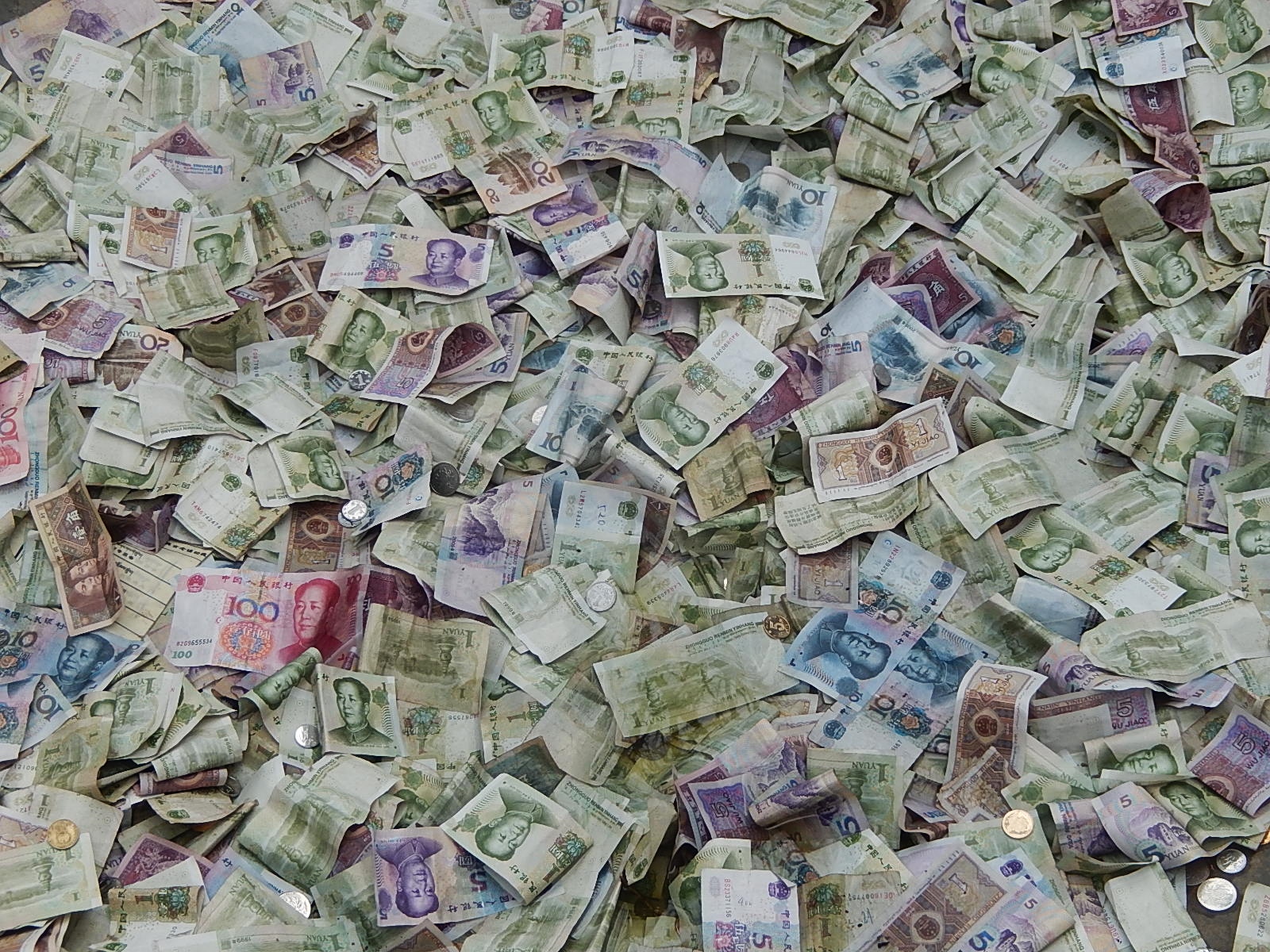 For much of the past decade, Chinese policy makers sold the idea that it alone circumvented the impossible trinity, an idea proposed long ago by Robert Mundell and Marcus Fleming. To revisit the argument, the economists argued that out of the three options of free capital flow, a fixed exchange rate, and monetary policy independence, central banks could only choose two. The idea behind this theory is very intuitive. Put simply, and assuming the capital account is open, a central bank which decides to lower interest rates would be unable to maintain fixed exchange rates with other currencies because money would flow out of a country in search for higher yields. This in turn would put downward pressure on a currency. To prevent this from happening, central banks or governments could impose very draconian capital control, preventing funds from flowing out of the country. But here free capital flow has been sacrificed, and the impossible trinity conditions are once again satisfied.

After the 2008-09 global financial crisis, China seemed to have circumvented the impossible trinity. Although China never abandoned capital control, there were numerous ways to move money into and out of China. At the same time, China maintained a soft peg vis-à-vis the US dollar, the RMB only gradually rising against the dollar. China was also able to increase or lower interest rates without too much impact on the exchange rate. Thus, PBOC policy makers made the argument that China negotiated between the three choices and in essence circumvented the logic of the impossible trinity. Even as late as mid-2016, People’s Bank of China (PBOC) Vice Governor Yi Gang argued that ‘…between the three (choices in the impossible trinity), you can have a combination of the three…’ In retrospect, of course, China did no such thing.

When US rates fell to zero in the aftermath of the 2008 crisis, money flooded into China, helping to fuel an asset and debt bubble of enormous proportion. The People’s Bank of China (PBOC) desperately sterilized the inflows of capital with a large-scale issuance of PBOC notes. China was unable to maintain complete monetary independence. Still, because it is always easier to deal with too much money than too little money, the world did not take notice. With the recent rise in US rates and concurrent need to lower rates in China resulting from the uncontrollable rise in debt, the logic of the impossible trinity has returned with a vengeance, trapping policy makers between difficult choices.

To retrace the story a bit, the massive infusion of liquidity from the 2008 to 2012 period led to the fastest build-up of debt the world has ever seen. According to McKinsey’s estimate, Chinese debt had reached 284% of GDP by mid-2014. That figure likely has now well surpassed 300% of GDP by the beginning of 2017. Given the enormous amount of debt, Chinese debtors need low rates so as to help service interest payments and avoid bankruptcy. However, if Chinese households and corporate investors are offered lower rates in China and rising rates in the US, they become increasingly attracted to overseas investment, which brings about capital flight and currency instability. If the PBOC forgoes monetary independence and drives rates higher, Chinese debtors will face financial difficulties, thereby slowing economic growth. But if the PBOC lowers rates too much, there may be a sizable capital flight that could quickly diminish China’s 3-trillion USD foreign exchange reserves, ultimately forcing China to float its currency.

In December 2016, the PBOC shifted away from interest servicing costs towards currency stability. Facing higher US rates, the PBOC effectively gave up monetary independence. Choosing to inject less liquidity into the interbank repo market, where trillions of RMB are lent to financial institutions every week, caused substantial spikes in rates in that market. Although the PBOC did not announce a rate hike, the central bank’s delay in injecting funds elevated interest rates across a wide number of financial instruments, such as bonds, trusts, and loans. Whereas the 7-day repo rates, a benchmark metric in the interbank bond market, had hovered around the low 2% region earlier in 2016, they suddenly spiked to 3% toward the end of October. Even longer term rates such as the benchmark 10-year Chinese government bond yield rose from 2.76% at the beginning of November 2016 to 3.3% by mid-January of 2017. That jump represents a massive 50 plus basis point elevation in benchmark rates, elevating the costs of financing to debtors in China, including the Chinese government itself. Higher rates mean debtors will need to pay hundreds of billions of RMB in additional interest to creditors, significantly narrowing their profit margins.

In a world of a relatively strong dollar, the PBOC may well need to maintain high rates for a prolonged period of time, or face intensified outflow pressure. At the same time, the PBOC is also breaking the promises it had made to the IMF on RMB convertibility, erecting new barriers to the conversion of RMB in order to staunch capital outflows. Rather than circumventing the impossible trinity, China for now has sacrificed both free capital flows and monetary autonomy in order to preserve currency stability. For the people of China, who now face both higher financing costs and restrictions on capital movement, these are steep costs for a relative narrow policy objective.

Victor Shih is an associate professor of political economy and has published widely on the politics of Chinese banking policies, fiscal policies and exchange rates. He was the first analyst to identify the risk of massive local government debt, and is the author of ‘Factions and Finance in China: Elite Conflict and Inflation.’ Image Credit: CC by Michael Coghlan/Flickr.

Interwoven With Banks: Shadow Banking in China
Fed’s Spillovers and the periphery’s spillbacks: A new game in town?