Fed’s Spillovers and the periphery’s spillbacks: A new game in town? 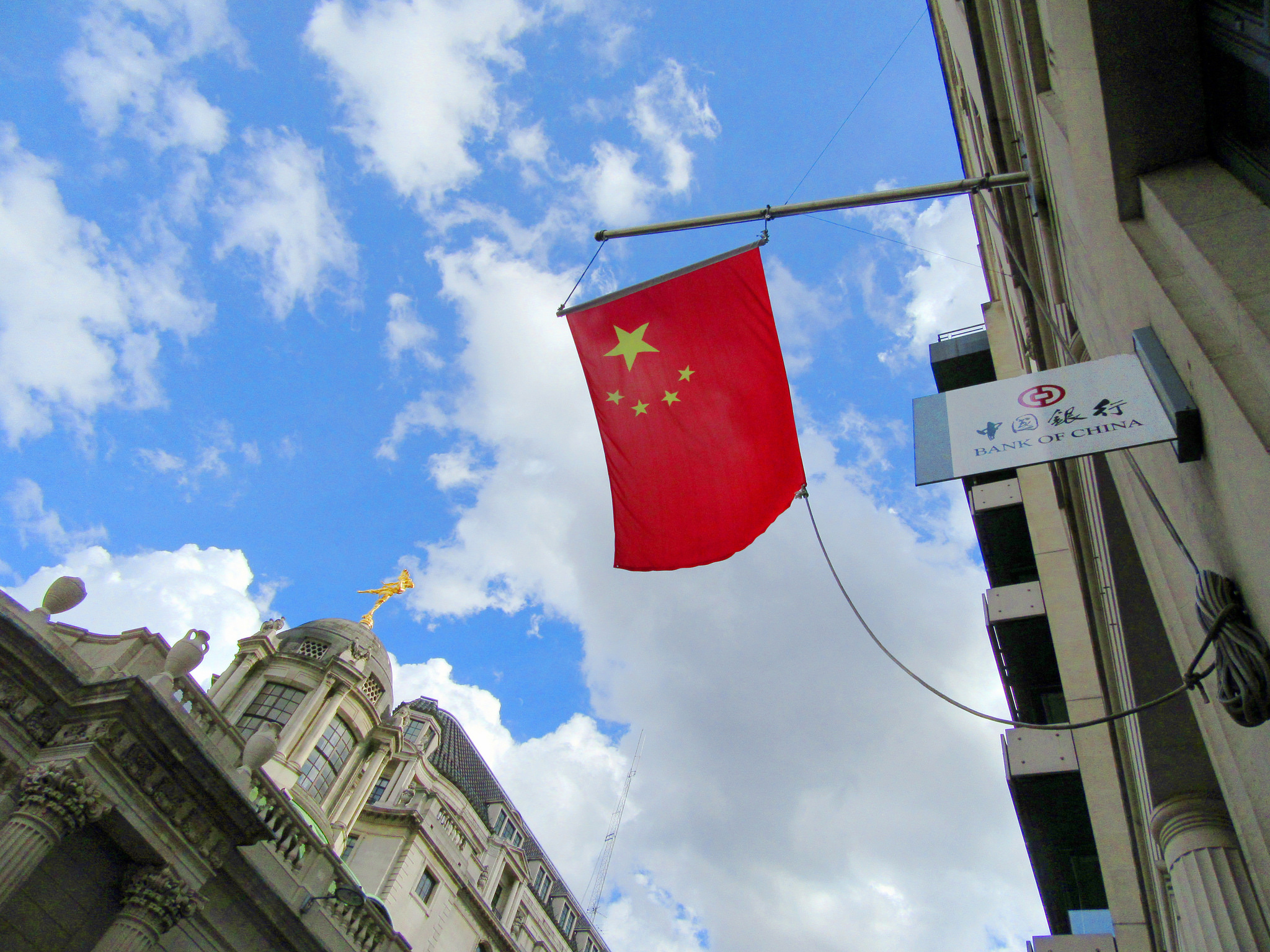 On December 15,  WSJ Dollar Index of the currency’s value against 16 major trading partners hit a 14-year high. The Fed’s   hike  prompted  the worst selloff for developing countries  since the  Donald Trump’s presidential victory. In few words, we  saw  the replication   of  last year  turbulence in the wake of  the first Fed’s rate hike in eight years.

In China, fears that a rising dollar  somewhat destabilized  trading in the RMB, sending the currency to its lowest against the dollar in over eight years. Meanwhile, Chinese bond yields soared and authorities halted trading in some futures contracts for the first time, as a global bond-market selloff worsened

Undeniably, the  2016 movie is  a  validation of  Helen Rey’s   “dollar global  financial cycle”,  that she argues for   its potency   disables EMEs standard macroecononics   tools, and quash EM central banks’ monetary policy  in the rush to shield   national currencies and financial stability.

Notwithstanding the above downsides,  the potency of  the Fed’s spillovers seem increasingly  less virulent of those  experienced  in past episodes (IMF 2015). According to BIS  analyses, spillovers have been  generating spillbacks to advanced sovereign bond markets through  almost synchronized drawdowns of FX reserves. For the size of these actions,   Jamie Caruana of the BIS writes that “reserve managers sales of government bonds in the SDR currencies could rival, or even surpass, the scale of ongoing purchases by the ECB and the Bank of Japan”, and even so as “EMEs’ sales of bonds held in their reserves take place mostly in dollars and ongoing central bank purchases are in euros and yen, these effects compete in a global bond market”.

Actually,  spillbacks “to advanced economies from EMEs ownership of specific advanced economy assets, such as sovereign bonds, have increased. The reduction in holdings of US bonds was arguably one factor contributing to moves in US yields over the past year[2015]” ( BIS 2016:57 ).

As a one-time change, this is striking, and as a directional shift, the longer term implications are huge. It’s a matter of fact that EM central banks are growing-up, and are more able at weighing up more independent and discretionary policies,  including a functional   use of their  countries’ riches.

In this new trend  should be read gold purchases, and the redeployment of FX reserves in a more functional  portfolio-like model.

Gold purchase, a long time vexata quaestio in economics, has recently gained momentum and legitimacy.  Kenneth Rogoff has made a strong rationale for EMs central banks purchasing gold and exiting from overweight dollars’ FX reserves.  EMs as a group, Rogoff writes, “Are competing for rich-country bonds, which is helping to drive down the interest rate they receive. With interest rates stuck near zero, rich-country bond prices cannot drop much more than they already have, while the supply of advanced-country debt is limited by tax capacity and risk tolerance”, so, he argues “a shift in emerging markets toward accumulating gold would [push up interest rate on rich-country bond and] help the international financial system function more smoothly and benefit everyone” (Rogoff 2016).

Actually, EM central banks, for securing FX reserves since they have massive dollar debts and want to reduce their dependence on the US dollar,  are going to gold purchases. China and Russia over the past two years accounted for nearly 85% of gold purchases by central banks in a move to diversify reserves, whilst demand from other central banks has declined.  Russia’s gold reserves increased by 45.8 tons in the first quarter 2016, 52% higher than first quarter 2015. China bought 35.1 tons of gold from January to March of 2016. That was in addition to the 103.9 tons it purchased in the second half of 2016 (IMF 2016).

In Asia,  some 60 countries  along the New Silk Road Belt and the 21st-Century Maritime Silk Road identified as important reserve bases and consumers of gold  are originating a new way to use their savings have  invested in the China-led  Shanghai Gold  Exchange (SGE) fund. Expected to raise an estimated 100 billion RMB ( $16.1 billion), the fund seeks to assist a growing number of Asian central banks keen to diversify away from US and European assets in their foreign exchange reserves,  and  to increase the influence of RMB in gold pricing by opening the domestic gold market to international investors.

Though, its  epicenter  is mainly in Asia, the SGE is a game changer for the  relevant implications on developed economies, especially the US-Treasury bond and German Bund.

Several  critical Intervening variables are drastically     reducing  the past  FX reserves glut, and  reserves managers are exploring a better, and more functional  use of reserves’ allocation.   The upcoming Donald Trump’s  Administration, with TPP and TTIP  trade deals put on ice, hints among other things to the end of US as the  importer  of last resort.

China’ s rebalancing  towards domestic demand and services, and  the ongoing monetary and financial liberalization no more need  large FX reserves, and mostly US T-bonds.

In oil rich countries, the collapse of oil price, and increasing budget deficits are unlikely fostering any return to previous highs, and, the US policy energy independence reduces petrodollar recycling.

As EMEs will face reduced exports to advanced economies, and  they will have fewer dollars left to  employ in purchasing US T-bonds, were are likely the reallocate their countries assets?

The strong commitment expressed  by  China’s leadership at continuing free trade(  )  , and the China-led  large infrastructures’   investment deals in Asia and elsewhere  should  speak for EM central banks  put  their moneys where the mouth is, clearly  in the RMB.

Yet, for EMEs’  reallocating  FX reserves  into RMB would be necessary that   China  ensures the  ability and willingness  to retain control over its currency’s depreciation. On  this count China should fix  the RMB  foreign exchange rate policy, and avoid  the steady devaluation  started  in  August 2015  through  2016, which has  trimmed  down the currency  value to the one  in 2008 against the dollar.

Spillbacks from the periphery to the core central banks hint to  a critical turn in international finance.

In 2014, at the  height  of China’s rush to its FX reserves buildup,   Alan Greenspan  anticipated that  a redeployment of “ even a relatively modest part of China’s foreign exchange reserves into gold, the yuan[RMB] could take on unexpected strength in today’s international currency system. Buying gold bullion to displace the U.S. from its position as the world’s largest holder of monetary gold, China would likely incur a penalty for being wrong, in terms of lost interest and the cost of storage. Yet it would be a modest cost, if in the end this clears the way to a multiple and more balanced international monetary regime, less at the mercy of U.S. domestic objectives”.

Miriam L. Campanella is Senior Fellow at ECIPE and Jean Monnet professor at the University of Turin. Image credit: CC by Duncanh1/Flickr.