Introduction to Special Issue on NGOs in China 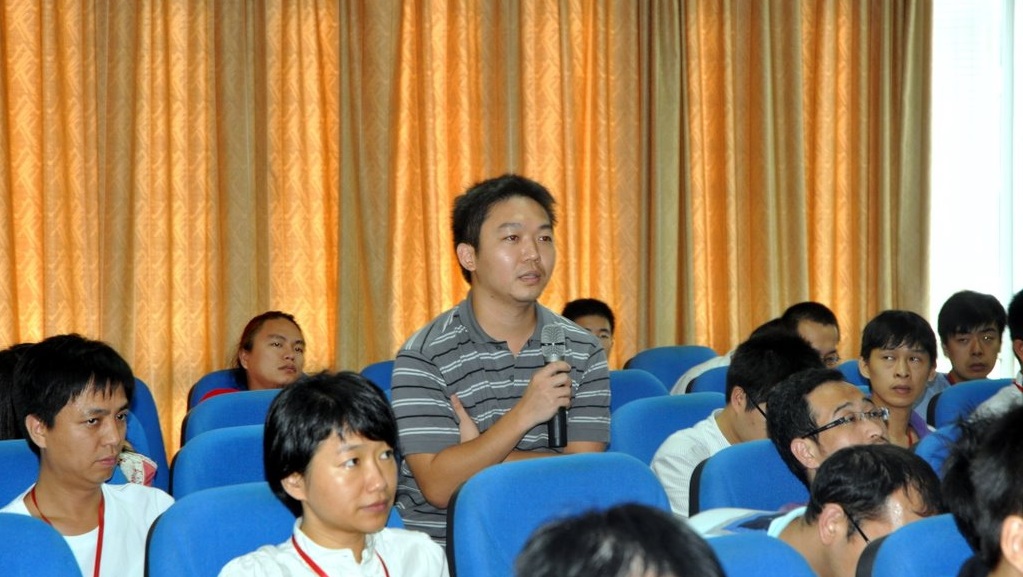 The Overseas NGO Law that came into effect on 1st January 2017 has already triggered news columns, heated discussions and movements within the NGO sector in China. There has been debate surrounding the rationale and likely outcomes of the law. Does the law represent another battle in the struggle between authorities and non-state actors? And does implementation affect all sectors equally? In this special issue we offer a spectrum of opinion on the new law and the general landscape for NGOs in China.

Shui-yan Tang offers historical perspective, discussing significant differences between organisations in the West, where the institution itself was typically the dominant feature, and in China, where traditionally the fate of civic associations was much more closely tied to the individuals involved. Carolyn L. Hsu examines in detail the relationship between the Chinese authorities and NGOs, warning against the contention that it is simply a zero-sum game. Scott Wilson provides a valuable contribution by comparing the situation on the ground between AIDS-related NGOs and environmental NGOs, exploring China’s approach to the management of civil society. Jennifer Y. J. Hsu and Reza Hasmath move the focus abroad, considering both the Chinese domestic NGO landscape and the experience of the Chinese NGOs and GONGOs overseas to contemplate the contribution that these Chinese bodies will make to global development. Finally, Yongshun Cai offers a broad overview of the new law and its context in order to better identify the reasoning behind the law’s creation.

Martin Thorley is a PhD candidate at the University of Nottingham and editorial assistant for the CPI: Analysis blog.Image Credit: CC by Galyleegz/Flickr.

Many Belts, Many Roads: How China’s Provinces Will Tweak a Global Project
Building NGO Capacity and Autonomy in China