Playing a Different Game: What the Chinese State Really Wants from the NGO Sector (and Vice Versa) 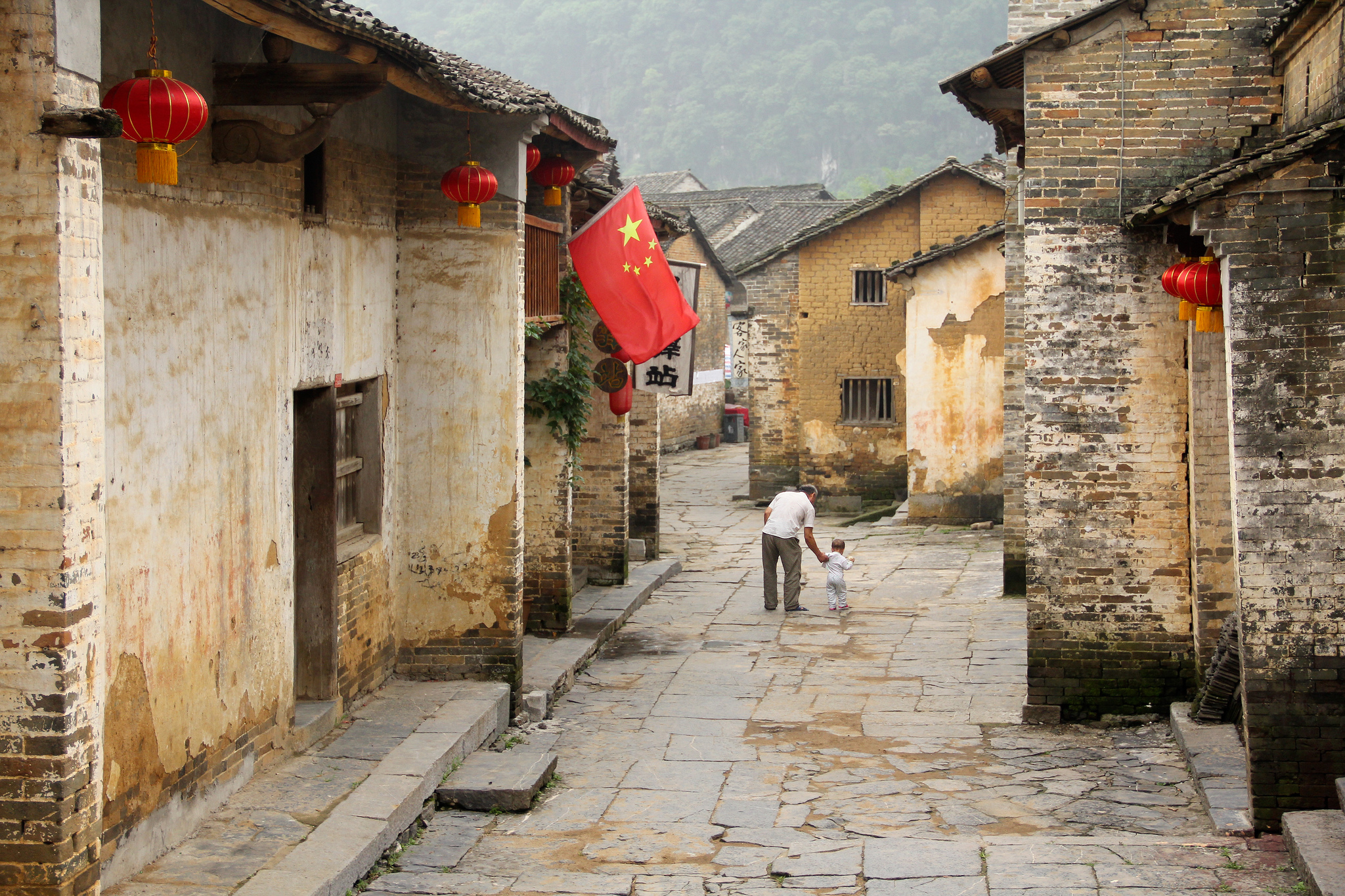 Is the government of the People’s Republic of China attempting to suppress civil society? This has certainly been the view of many Western journalists and activists, who decried the Overseas NGOs Law, which came into effect in January, 2017. The law requires international NGOs to register with the Ministry of Public Security and submit to other forms of supervision.  The international press described the law as a “crackdown” on civil society, a “tool to legalize human rights abuses,” and predicted that foreign NGOs would flee China. The US government expressed its concern that the law is too restrictive. In past several years, Chinese authorities have also harassed NGOs and arrested activists and lawyers. Some activists have called it “the worst clampdown [on civil society] since the period after government troops opened fire on protesters in 1989.”

On the other hand, during the same time period, the Chinese government passed legislation that made it easier for domestic NGOs to work in China. The 2015 Environmental Protection Law gave NGOs the right to sue organizations, including state enterprises, for violating environmental regulations. The 2016 Charity Law freed domestic NGOs from the restrictive requirements of previous regulations and permitted even unregistered organizations to carry out charitable activities. In 2016, the Ministry of Civil Affairs also announced that major laws governing non-profits and foundations, which date back to 1998 and are notably unfriendly to NGOs, will finally be replaced. Although the new laws are still only in draft form, they are expected to be more conducive to NGO work than their previous incarnations. As Shawn Shieh points out, even the much-criticized Overseas NGO Law provides a level of legal transparency and protection for foreign NGOs that did not previously exist in Chinese law. (After all, the police had essentially unlimited power to harass foreign NGOs before the law was implemented.)

This begs the question – why would we think that the Chinese state’s goal is to suppress civil society? This view is based on certain assumptions about how civil society works that date back to Alexis de Tocqueville’s Democracy in America. It assumes that civil society is a zero-sum game between an authoritarian state and NGOs. When citizens organize themselves into voluntary groups they can assert their democratic rights and push back against state tyranny. Conversely, in societies where nongovernmental organizing is weak (or suppressed) the state is able to run roughshod over the rights of its citizens. According to this logic, an authoritarian regime such as Xi Jinping’s will seek to limit and ideally eliminate NGOs in China, and that is the motivation behind all of its actions. When Chinese officials claim that the government is not trying to suppress NGOs, but instead support the work with a more reasonable legal structure, they must be lying. This view also assumes, although it is directly rarely stated, that the real purpose of NGOs in China is to limit the power of the government and replace the Communist Party with a democracy, regardless of what their stated missions might be.

Although the zero-sum game theory of civil society is compelling, it is fundamentally flawed as a way to understand the relationship between the Chinese state and NGOs. If the mission of the Chinese state were to stamp out NGOs, it has been incredibly unsuccessful. Over the last 30 years, the number of NGOs in China has gone from near zero to over 675,000, even if we count those organizations that are legally registered. If the Chinese government were weak, beleaguered, or incompetent, we might be able to imagine that the impressive rise of Chinese NGOs happened in spite of the state’s opposition, but none of those adjectives accurately describes the Chinese Communist Party. Nor does the zero-sum game theory of civil society explain why the Chinese state is passing legislation that supports and enhances the work of NGOs in the PRC.

I offer an alternative explanation for state-NGO relations in the PRC. Instead of a simple zero-sum game where each side is seeking to eliminate or at least seriously constrain the other, the Chinese state is playing a long-term strategic game where, ideally, it exploits NGOs to help it meet its goals. Since the Chinese state is not a monolithic entity, it is also important to understand that it is made of a multitude of actors who may have different, even competing, goals – some of which can be served by allying with NGOs. Meanwhile, NGOs in China are playing a long-term strategic game where, ideally, they exploit state resources to meet their goals.

To understand the game, we need to understand the goals of each set of players. The Chinese Communist Party-led state seeks to maintain its power by maintaining its political legitimacy. As Elizabeth Perry argues, legitimacy is based on populist democracy, where the political leadership must persuade citizens that it reflects the interests of the people, serves the people, and meets their needs effectively. In the post-Mao era, the people’s needs have been defined as an ever-increasing standard of living, which the state delivers by providing its citizens with the resources with which to develop themselves and compete successfully in the global economy. As for state officials, their goal is to rise up in the party-state bureaucracy through accomplishments that meet state goals.

NGOs have their own missions, focusing on social problems that they would like to alleviate or populations that they would like to serve. My research reveals that many Chinese NGO leaders were perfectly aware of the needs and desires of state officials. Some of them exploited those needs and desires by drawing public attention to particular social problems, which pressured the state to address those issues. NGOs could also offer to partner with state officials (usually unofficially) to address the social problem, by implementing a program that the NGO had already developed. This allowed the government to seem effective and legitimate, the state officials to look accomplished. It also gave NGOs a way to use state resources and implement their programs on a larger scale than they would be able to do on their own. NGOs that could engage successfully in these strategies had no desire to limit the power of the state, but instead leveraged the state’s need for power to serve their own ends.

The Chinese state has a great deal to gain from healthy NGO sector. NGOs work on social problems and channel citizen concerns that could lead to disgruntled populations. NGOs also act as a conduit to bring international resources into China, especially in environmental protection and HIV work. However, NGOs do have the potential to be dangerous to the state, as the zero-sum game scenario demonstrates. Therefore it is in the Chinese state’s interest to put limits on civil society, since its goal is not an unfettered NGO sector that is powerful enough to do what it wants, but instead a tame and restricted NGO sector that serves to strengthen the state and its relationship with its citizens. These constraints are real, but within those constraints, Chinese NGOs can flourish, mobilizing collective action and shaping state behavior as long as their goals do not threaten the state.

Counter-terrorism in Bangladesh
The Caliphate’s Influence in Southeast Asia