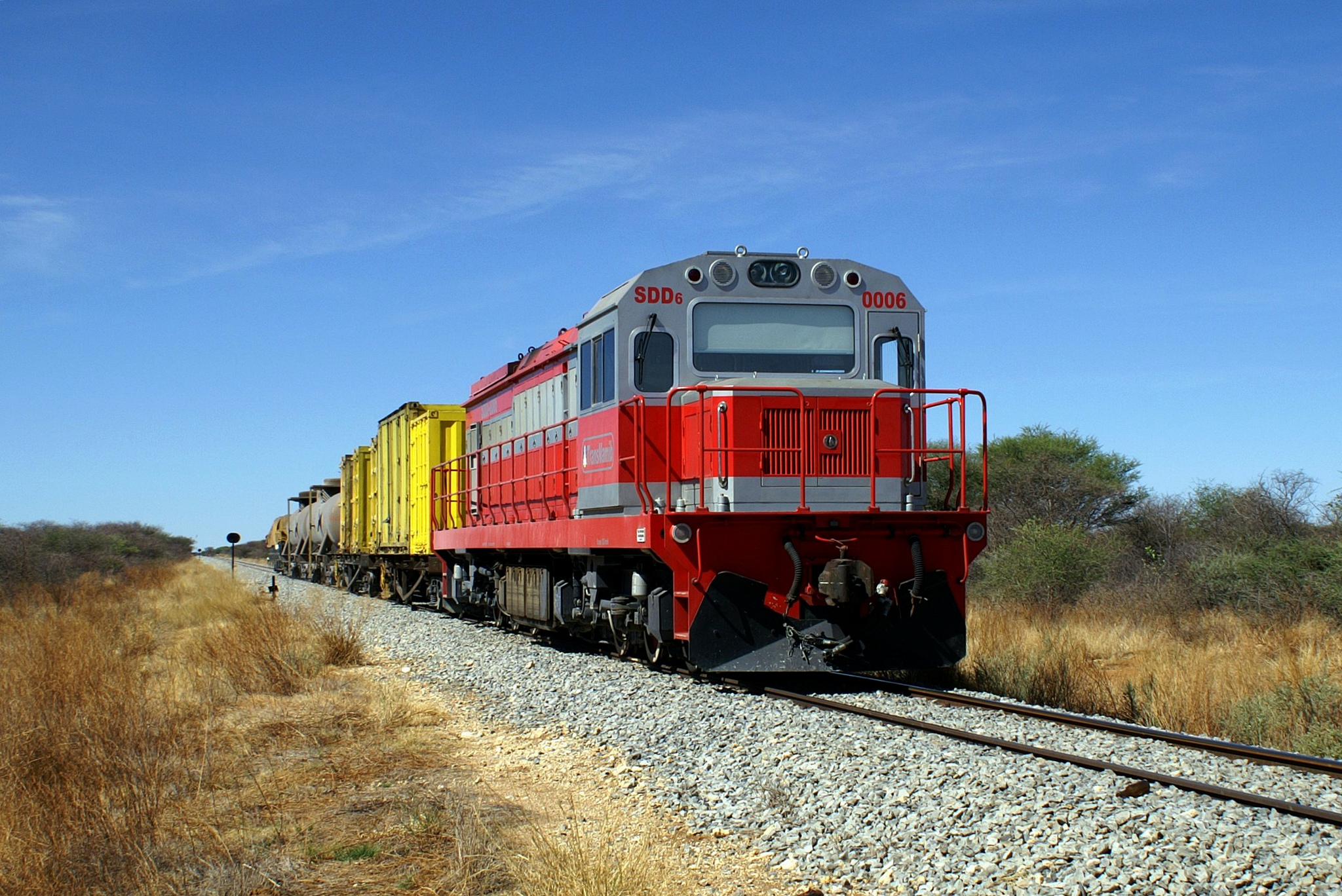 China’s Overseas NGO Law came into effect on 1 January 2017. At last count, 20 overseas NGOs received registration status in Beijing plus a handful in other major Chinese cities. Although it may be early to make assessments of the law on overseas NGOs operating in China and more directly on Chinese NGO sector, we seek to extrapolate further in this article by considering the effects of such political environment on the role of Chinese NGOs making a global impact. Given that the law has generated concern amongst practitioners and observers both within and outside of China where the law is seen as an indication of space tightening for civil society stakeholders, it leads us to ask the question: Can Chinese NGOs contribute to international development and global civil society given the tight political environment that governs NGOs in China? This is a particularly opportune time to examine such a question, as governments around the world from seemingly democratic countries, such as India, and new democracies, such as Hungary, to the increasingly autocratic Russia, are curtailing the space for civil society actors, including NGOs; and, with the US under Trump seeking to retreat to a more isolationist stance, there are questions as to whether China will step up to be the next global leader. The use of NGOs as a form of a nation’s soft power, conducting development projects and giving aid, to sway and influence others is one that is not new and is widely used by traditional donors like the US and UK. Using NGOs thus presents a possible strategy for the Chinese to increase its global influence. However, given the domestic environment we question whether the political constraints will permit Chinese NGOs, and thus China to step into the foreground as a leader in global development and advocate for the liberal values that are associated with global civil society.

The origins of most non-governmental organisations (NGOs) operating internationally, at present, can be traced to Western democratic nations. There is thus a general path-dependency for contemporary attention to view NGO development efforts as antecedent to support and strengthen democratic institutions and values around the globe. But, what happens when NGOs that have solely developed within an authoritarian political context expand their operations abroad? Chinese NGOs, who were established and socialised in a highly regulated authoritarian environment, have recently begun to expand to other nations with different political environments, institutional norms and local rules of conduct.

This should not be a surprising turn of events given the number of NGOs in mainland China have increased dramatically in the past two decades. There are now approximately 500,000 registered NGOs in the nation, working in areas such as education, poverty alleviation, community development, environment and health. Most focus on domestic affairs, but recently some have begun to look overseas for future opportunities.

Chinese NGOs that have expanded their operations overseas, particularly those working on large scale infrastructural projects such as hospital building, are in part funded by the state due to their GONGO status. For example, the China Foundation for Poverty Alleviation, now has programs across 12 countries. In 2011, the CFPA launched its healthcare program in Sudan that sent volunteer doctors from China to train local midwives and nurses in the CFPA funded hospital. Also, there are instances when state-owned enterprises (SOEs) have made sizable contributions to a NGO’s development project. The China-Africa Brightness Action initiative, funded by Chinese enterprises (notably Hainan Airlines and Anhui Foreign Economic Construction Group), to provide free cataract surgery is an example of SOEs contribution to development. The NGO, which originally developed its capacity to conduct this work on the Qinghai-Tibet Plateau in mainland China, has now treated over 2,000 patients in Sudan, Malawi and Zimbabwe.

The growing presence of Chinese NGOs globally has some important implications. Western NGOs have traditionally been viewed as “agents of export” in terms of best practices and norms. They are seen as builders of capacity in host nations, alternative social service providers, and advocates of liberal democracy. In seeking to fulfil these functions, Western NGOs have worked to train and socialise local NGOs in developing nations. They have taught a “Western model” of state-society relations, whereby NGOs act as a watchdog and sometimes antagonist to the government. This presents NGOs as countervailing forces vis-à-vis the state, and sees their proliferation as a basis for future democratisation. NGOs possess a range of resources and power—ranging from material to moral—and have been put forward as agents of socio-political change by the NGOs themselves, by multilateral institutions such as the World Bank and IMF, and by national governments through their development agencies.

However, in the Chinese case, the NGOs doing the advocacy work and programming have emerged from an authoritarian institutional environment, in which they have adapted to tight state supervision and limitations. For example, many Chinese NGOs find it difficult to register as an NGO with the Ministry of Civil Affairs due to burdensome requirements, including the need to find a government sponsor, prompting them to register as for-profit entities. The domestic environment for Chinese NGOs can potentially serve as a guide for understanding Chinese NGOs’ activities abroad. Projected out further, presumably, Chinese NGOs have the strong potential to offer valuable best/worst practices and lessons to help their local, host nation, counterparts to operate more effectively under similarly illiberal states. Given that the majority of Chinese NGOs working abroad have relative strong connections with the government and follow the commercial and foreign policy objectives of the Chinese state, the lack of distance suggests that Chinese NGOs contribution to global civil society maybe limited. In turn, Chinese NGOs may face criticism from those who hope to use humanitarian and development aid to promote political change, and fear that Chinese NGOs will strengthen authoritarian tendencies or reduce the presumed liberal-democratic influence of Western NGOs and governments.

Notwithstanding, early evidence from Africa and Southeast Asia which suggests that knowledge transfer from Chinese NGOs to their host nation counterparts is limited at this juncture. This is particularly the case as Chinese NGOs consistently engage in one-off, project-based interventions in their host jurisdictions, as the above mentioned foundation research found. While such one-off projects are easy to control, they lead to a loss of institutional knowledge and often the solutions in host nations are short-term and temporary.

What does this mean for Chinese impact on international development and contribution to global civil society, and perhaps stepping up to fill the possible US vacated role as global leader? First, the Overseas NGO Law has the potential to restrict foreign funding to grassroots domestic Chinese NGOs, thus in part constraining the opportunity for non-GONGOs to develop, expand and eventually conduct development work abroad. Second, if GONGOs are the primary type of organisations undertaking international development work then presumed intimate ties to the state may limit the credibility of Chinese NGOs operating internationally. Third, as to whether the Chinese may fill the potential power vacuum left by the US under Trump, from the perspective of development aid projects, existing literature and initial research suggests neither Chinese NGOs nor GONGOs are seeking to champion global civil society and related liberal values associated with it.

Jennifer Y. J. Hsu is Assistant Professor in the Department of Political Science at the University of Alberta and an honorary member of the University of Sydney’s China Studies Centre. She is also the CPI’s visiting scholar from 31 January to 24 February 2017.

Reza Hasmath is Associate Professor in Political Science at the University of Alberta.