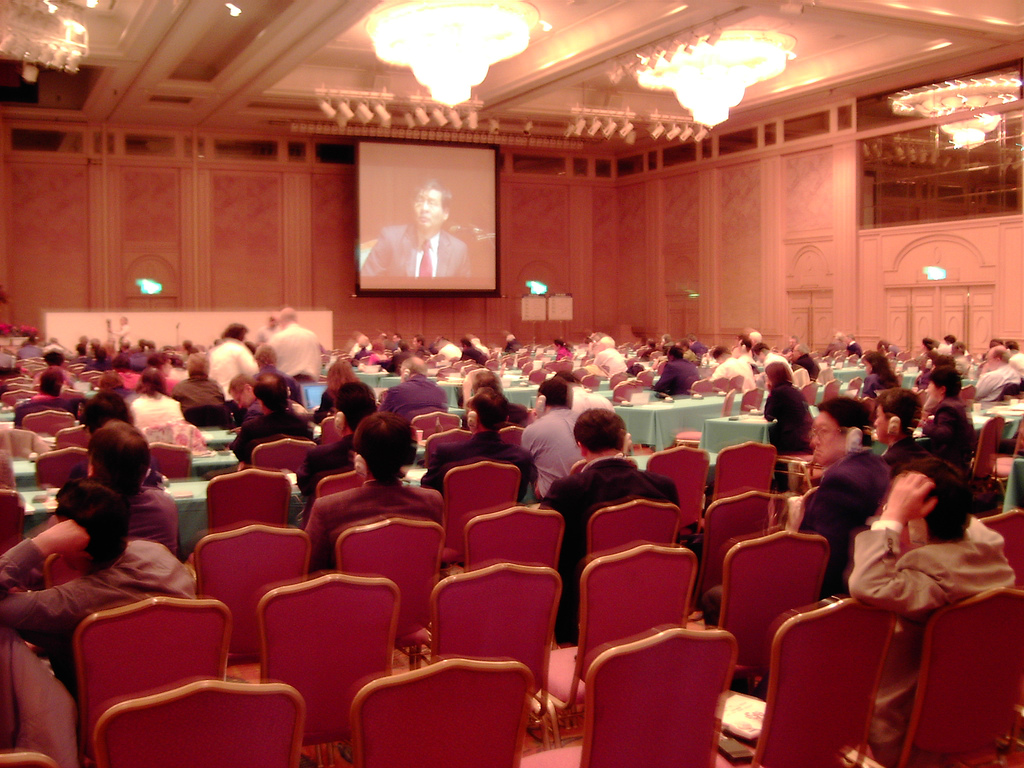 The Chinese state seems to be an all-encompassing one, but it is unable to assume all the responsibilities in governance. The central and local governments understand that NGOs have helped to address a variety of issues arising from the fast socio-economic changes in the country. These issues include poverty, rural development, environmental protection, education, children, public health, migrant workers, women, legal aid, community issues, and disaster relief. Given the constructive role of NGOs, the government becomes tolerant of them, which leads to their proliferation. The number of registered NGOs in China is estimated to exceed 500,000, and there are many more non-registered ones.

On the other hand, the assumption that the rise of NGOs may challenge the government’s rule may be reasonable, but it is not realistic in China at least for the time being. For example, some labour NGOs have helped to organize workers to pursue their interests. But such NGOs are not necessarily a challenge to the government because they are small in number and have rather limited influence. As a matter of fact, labour NGOs can be constructive and prevent disruptive labour protests when they help disputing parties to reach agreements on disputed issues.

More importantly, the Chinese government has limited the political influence of NGOs with its regulatory power. An important measure is its regulation on the registration of NGOs. By instituting registration procedures, the government creates its own NGOs or supports trustworthy ones. NGOs in China fall into several categories: governmental or semi-governmental NGOs, formally registered NGOs, and grassroots NGOs, many of which are not registered. The many non-registered NGOs are mostly privately operated and self-governed; they often lack stable financial resources. But these NGOs are not necessarily a threat to the regime. Non-registered NGOs become more dependent on local authorities because they are vulnerable to local discretion.

Another measure taken by the government is the management of sources of funding that affect NGOs’ independence. NGOs’ funding comes from domestic organizations, government, firms, membership fees, and international organizations. Overseas funding may be first allocated to the government for further distribution to NGOs within China. Compared with overseas NGOs, domestic NGOs are easier to control partly because many of them are financially dependent on domestic parties that are subject to government control or regulation. Domestic NGOs have to establish good relations with the government or its agencies either to sustain their operations or to obtain financial resources or both.

The government has understandably taken a more cautious approach when allowing overseas NGOs to operate in China. In 2016, the Chinese government enacted a new law “Management of Foreign Non-Government Organizations Activities in China,” which is likely to influence about 10,000 overseas NGOs in the country. According to this law that took effect in 2017, all foreign foundations, charities, advocacy organizations and academic exchange programs must register with public security bureaus for authorization to conduct their activities; they must also find approved Chinese sponsors. In addition, overseas NGOs must report to the public security bureau annually and submit to inspections of their offices and bank accounts. Their registration can be cancelled if they are charged with creating rumors, engaging in defamation or publishing harmful information that endangers state security or damages the national interest.

Yongshun Cai is Professor of Social Science at Hong Kong University of Science and Technology.