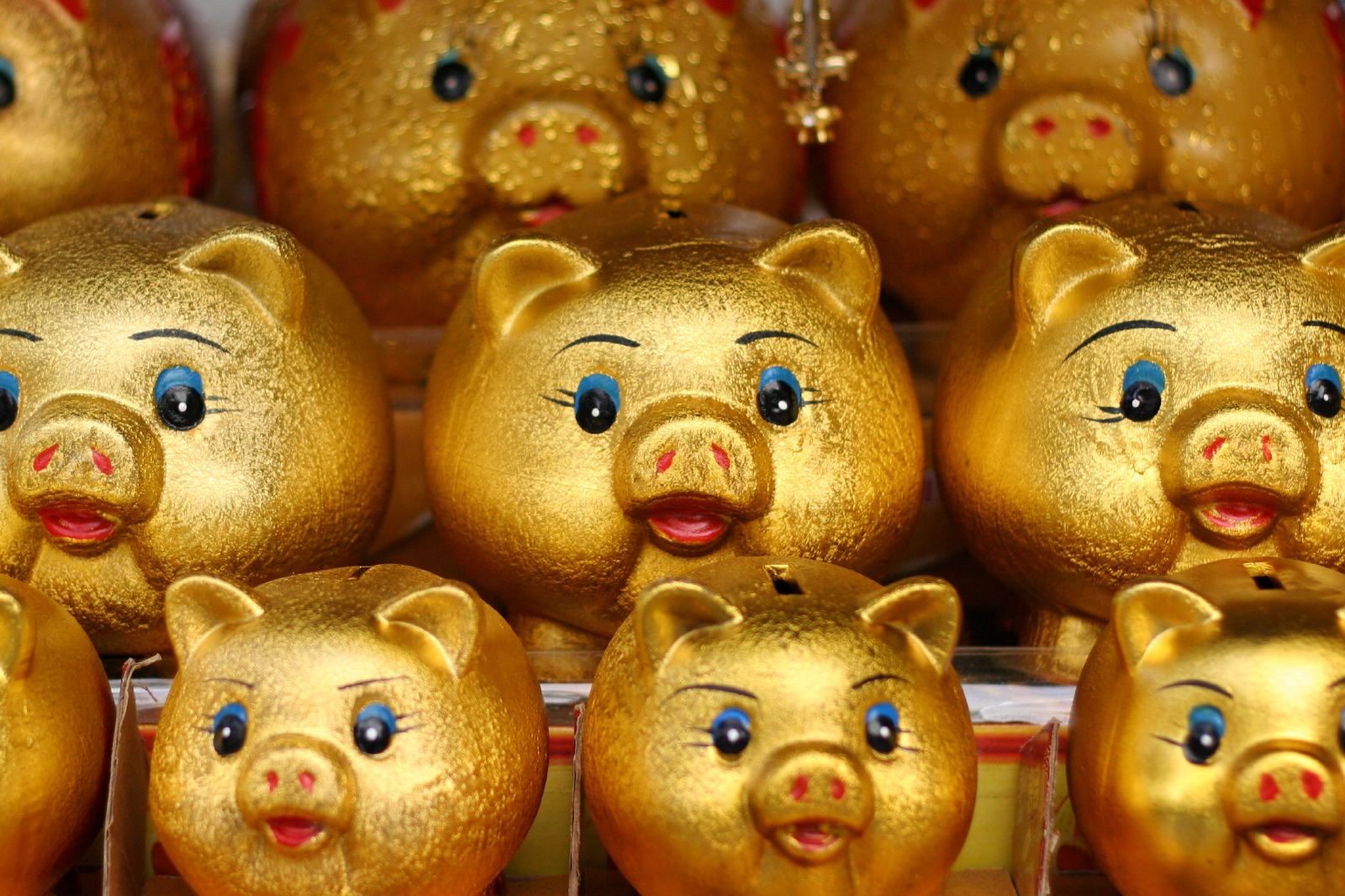 President Xi Jinping’s fierce anti-corruption campaign has been one of his signature reform policies since his inauguration as General Secretary of the Chinese Communist Party (CCP) in 2012. The campaign seemed to be the right policy to secure the future of the Party. Official corruption has been rampant in China and has become one of the major sources of public dissatisfaction. The CCP leadership has feared that corruption, if left unaddressed, could undermine the stability of one-party rule. Perhaps ironically, however, the success of Xi’s campaign has itself undermined the basis of one-party rule.

The keyword of the anti-corruption campaign is ‘fear.’ First of all, one should note that Xi Jinping has been committed to the campaign not because he is a man of great integrity, but because he has felt the fear that one-party rule could not be maintained unless his administration curves corruption. He learned from history that corruption could be a cause of the regime’s collapse. In fact, the Tiananmen democratization movement in 1989 started with people’s dissatisfaction with corruption, inflation, and inequality. He is dedicated to the campaign because it is a campaign for the regime’s resilience.

The anti-corruption campaign has imposed this fear on local level officials. In implementing the campaign, with the cooperation of Wang Qishan – Secretary of the Central Commission for Discipline Inspection – the Xi Jinping administration defined corruption ambiguously. In reality, prior to the campaign being implemented, local governments in rural China were already unable to sustain daily operations by following the official rules of fiscal transfer and subsidies. As I pointed out in Tax Reform in Rural China: Revenue, Resistance, and Authoritarian Rule, many of the local governments had faced fiscal crises causing them to misappropriate fiscal transfers and cook the books in order to cover basic operational expenses. Once the campaign got underway, local officials were afraid that they could be the next target of the campaign even if they were not corrupt in a real sense.

As Thomas P. Bernstein and Xiaobo Lü have noted, during the 1990s Chinese villagers in agricultural areas were forced to pay a variety of taxes and fees, leading many to complain – and some to protest – when local exactions took up an increasing proportion of their incomes. Concerned that these protests would become a source of political instability, the central government initiated the tax-for-fee (feigaishui) reform in 2000 and gradually began to abolish the integrated agricultural tax in 2002, which in many places was phased out completely by 2006. However, this tax reform created a new problem: local fiscal starvation. In areas that had relied on the agricultural tax, local officials found themselves with inadequate revenues to cover daily operating costs, let alone the resources to provide public goods and services.

Facing this pressure of fiscal starvation, local governments still had an incentive to cover, or at least to artfully disguise, revenue shortfalls. Under a personnel management system known as the ‘cadre responsibility system’ (gangwei zeren zhi), a higher government has the authority and resources to sanction lower governments, either by granting rewards such as promotions or inflicting punishments such as dismissals or demotions. Although the formal rules are scarcely implemented, local officials still believe that the formal rules signal what behavior is appropriate and what is not.

For example, in a small town in Hunan Province the local government appropriated subsidies to cover fiscal shortages in the early 2000s. When the town government decided to construct a new office building in 2004, it sent a funding request to the higher (county) government for a 900,000-yuan subsidy to level nearby farmland. In reality, the leveling project cost 300,000 yuan, but the funding request was awarded despite the obviously inflated estimate, enabling the town to get a new office building as well as some discretionary funds on the side. This case becomes more intriguing when factoring in the county government’s complicity in the process. The county regulation on vertical transfers includes a loophole that states that a subsidy for leveling land should be 3,000 yuan per mu, a figure that is about 2,000 yuan per mu above the actual cost. A tacit understanding existed that the town government could use the overage to cover its officials’ salaries and administrative costs.

When I conducted my field interviews with more than 100 local officials and villagers across seven provinces (i.e., Guangdong, Guizhou, Hebei, Hubei, Hunan, Jiangxi, and Zhejiang) from 2004 to 2005, I found that this kind of collusive relationship between the county and town governments was not unusual in rural China. Once the Xi Jinping administration started the anti-corruption campaign, many local officials began to feel guilty and culpable for any ‘under the table’ activities. As a result, officials in the grassroots-level governments have been daunted by the campaign and have shrunk from implementing policies enacted by the central government.

Since the Chinese economy has been slowing down, implementing various reform policies is now urgent. However, if local governments are afraid to implement policies, any reform plan or policy will inevitably fall through. Undermining local governments’ popular legitimacy and administrative capacity through the anti-corruption campaign is not the best way for the CCP to enjoy social and political stability and maintain one-party rule in the long run.  Counter to these scare tactics, and in order to achieve the goal of regime resilience, the Xi Jinping administration should expand institutional channels of democratic accountability, making local governments competent, empowered, and responsive.

Life in limbo: the Rohingya refugees trapped between Myanmar and Bangladesh
India-Pakistan Tensions and Evolving Contours of Regional Cooperation in South Asia