Introduction to Special Issue on China and the United Kingdom 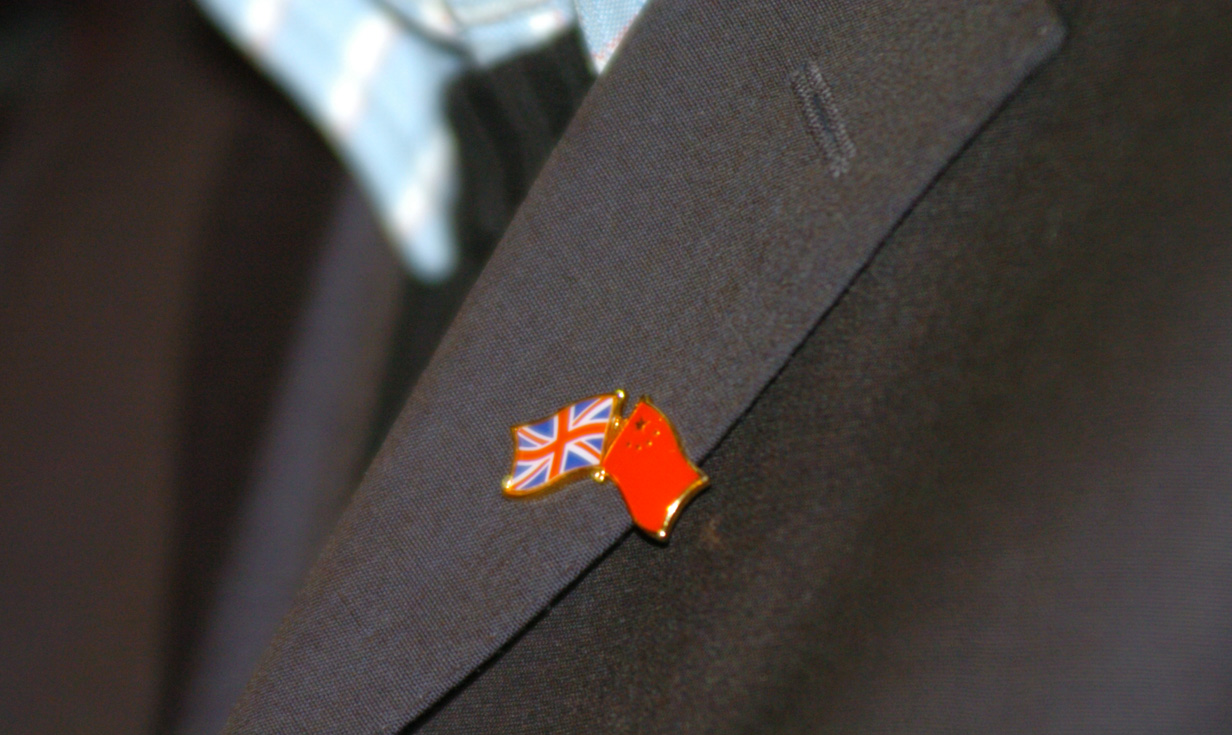 President Xi Jinping’s state visit to the United Kingdom in October 2015 was heralded, at least by the British government, as the start of a new ‘golden relationship’ with the People’s Republic of China. The visit was intended to establish both friendlier diplomatic relations but also foster greater business links between the two countries. Britain, it was argued, was potentially an attractive business partner for China, particularly because of its close relationship with the European Union. A year later and the political situation has changed considerably. On the 23rd of June 2016 the British people voted in a referendum to end their membership of the Union. This decision has generated a great deal of uncertainty, particularly regarding the types of relationships the United Kingdom will be able to build following its exit from the EU. British Prime Minister, Theresa May, has stated that ‘Brexit’ will provide the opportunity for there to be a ‘truly global Britain.’

For Theresa May’s ambitions to be realised the UK will inevitably have to revisit its ‘golden relationship’ with the world’s second largest economy, the People’s Republic of China.  In this special issue of CPI: Analysis we will explore some of the potential ramifications of the Brexit vote on UK-China relations. In the first of our pieces in this series, available now, Kerry Brown considers what the UK could learn from China’s experience of needing to embrace significant change. Michael Reilly considers the practicalities of establishing a free trade agreement between the two countries whilst Tim Summers considers the viability of a ‘golden relationship’ post-Brexit. Andreas Bieler reflects on the potential for Chinese investment and the impact this may have on the workforce. Kun-Chin Lin and Tim Reilly consider the Russian variable in post-Brexit UK foreign relations with China, the US and the EU. Finally, Veerle Nouwens looks in greater depth at the role that ‘global Britain’ could have as ASEAN enters its golden jubilee.

James Farley is a PhD graduate from the University of Kent and is an editorial assistant for the CPI: Analysis blog. Image Credit: CC by Foreign and Commonwealth Office/Flickr.

Bull-vaulting and Cultural Politics in South India
BREXIT, China and the prospects for an FTA