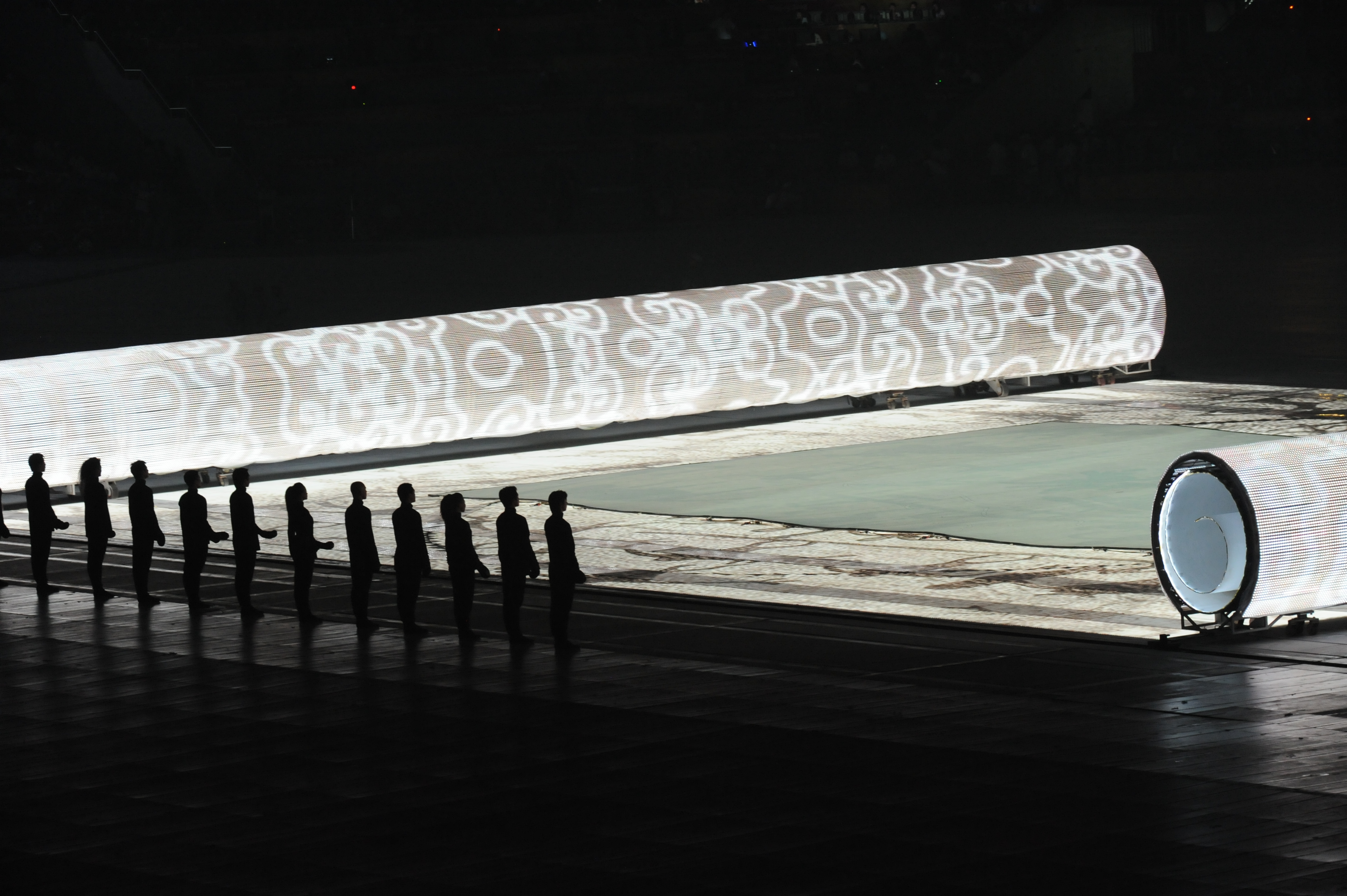 The South China Sea disputes are complex because of the number of parties and the issues involved. Brunei, China, Malaysia, the Philippines, Taiwan and Vietnam have overlapping territorial claims to parts of the maritime zone. Indonesia’s exclusive economic zone around the Natuna Islands also overlaps with China’s claims. The disputes cover issues such as territorial integrity, sovereignty, resources, freedom of navigation and international law. And because of its geopolitical and economic heft in East Asia, China has been the focus of analysis in the disputes. China’s claim over the South China Sea has deep historical and philosophical roots. Scholars working on international law tend to brush aside the historical claims made by China, but the Chinese Communist Party’s (CCP) perception of its own history is crucial in understanding how Beijing views the South China Sea disputes and its relations with other countries in the region.

During the Han Dynasty (206 BCE-220 CE), a tributary system was devised in order to minimize border skirmishes with the steppe nomads. These skirmishes were protracted and drained China’s resources. The Han emperor preferred to negotiate peace and cease these drawn-out conflicts. China’s enemies offered symbolic submission in exchange for peace and trade. For the Han emperor, it was cheaper to bribe China’s enemies with money and treasure than to fight protracted border wars, which caused hardship among the peasants. Vassal states would send tributes to the emperor to demonstrate their acknowledgement of China’s dominance, and in return, China bestowed gifts more valuable than the tributes. China also promised to protect vassal states against their enemies. This generosity demonstrated China’s benign intentions, but was financially unsustainable for the Han Dynasty. The emperor was also reluctant to send troops to protect far-flung vassals in order to help them settle petty disputes with their neighbours. Eventually, during the reign of Guang Wudi in the middle of the Han Dynasty (25-57 CE), China turned isolationist. Nevertheless, succeeding dynasties continued the rituals of the tributary system with its vassal states.

China’s contemporary economic diplomacy has its roots in the tributary system. The projects and loans given by China to countries in the region under the Belt Road Initiative (BRI) are astounding. China has learnt to utilise its largesse not only to forge partnerships, but also to settle disputes, provided the states involved demonstrate some form of subordination. The reactions of countries working with China are varied. Countries distant from Asia, such as those in Eastern and Central Europe, and Africa, for example, have embraced the BRI. The case is quite different for China’s neighbours. Ultimately, the tributary system proved unsustainable for Han China. Can the same be said for these current aid initiatives?

Equally significant is the 19th Century, and especially the two Opium Wars (1839-42 and 1856-60). The unequal treaties resulting from China’s defeat was humiliating. The Chinese had traditionally viewed Europeans, as well as the Japanese, as inferior. This period, presumed to have ended in 1949, is still fresh in Chinese memory, and the ‘Hundred Years of Humiliation’ carries significant emotional weight among the Chinese population. The young generation has inherited these sentiments through an effective citizenship education system. China is suspicious of the West, and American behaviour in the region feeds into Chinese suspicions. China is encircled by US allies in the Asia-Pacific and, despite US denials, Beijing feels that Washington is trying to contain China.

In January 2017, China’s leadership demonstrated its aspirations for its role in the Asia-Pacific with the release of a White Paper titled ‘China’s Policies on Asia-Pacific Security Cooperation’. The White Paper emphasised peaceful development in the region, friendly cooperation with all countries and reinforced the Five Principles of Peaceful Coexistence. Without naming any one country, the White Paper states that ‘some countries are increasing their military deployment in the region [perhaps referring to the US], a certain country seeks to shake off military constraints [quite clearly referring to Japan], and some countries are undergoing complex political and social transformations.’ The White Paper also states that ‘small and medium-sized countries need not and should not take sides among big countries’ but should ‘build an Asia-Pacific partnership featuring mutual trust, inclusiveness and mutually beneficial cooperation.’

On the South China Sea disputes, the White Paper stresses China’s commitment to a peaceful resolution through cooperation. Nevertheless, the White Paper states that China has ‘indisputable sovereignty ［无可争辩的主权］over the Nansha Islands and their adjacent waters’. It also mentions momentum towards establishing a Code of Conduct in the region. With regards to non-regional parties in the disputes, China urges external parties not to ‘internationalize and judicialize the South China Sea issue’. Under the topic of Common Security, the White Paper criticises the US alliance system: ‘Common security means respecting and ensuring the security of each and every country involved. We cannot just have the security of one or some countries while leaving the rest insecure, still less should we seek “absolute security” of oneself at the expense of the security of others. We should respect and accommodate the legitimate security concerns of all parties. To beef up a military alliance targeted at a third party is not conducive to maintaining common security.’

Shortly after the release of the White Paper, President Xi delivered a speech at the World Economic Forum and advocated economic globalisation, urging the world to open their economies and adopt development models that are fair, inclusive and sustainable. Taken together, the White Paper and Xi’s speech point towards three general directions in China’s strategic agenda vis-à-vis the Asia-Pacific. First, China is not prepared to compromise on claims over the East and South China Seas. Second, China is willing to take some form of leadership in writing the rules for Asia-Pacific trade, and even the security agenda. Third, despite displeasure towards American involvement and alliances in the region, China is not ready to take hard military actions.

China wants to maintain peace and stability in the region, especially in the South China Sea. What it asks is, in fact, for the parties to behave like the vassal states of the past. States involved will enjoy de facto control over the area, as long as they demonstrate a symbolic acknowledgment of China’s sovereignty over the area. The Philippine President Duterte’s visit to Beijing in 2016 demonstrated China’s stance on the issue. Following Manila’s submission, Beijing was happy to give some concessions on the South China Sea. China is willing to offer substantial benefits to countries that are willing to yield. Crucially, this yielding may at times require no more than symbolic actions on the part of China’s smaller partners.

Daniel Chua is Assistant Professor with the Military Studies Programme at the Institute of Defence and Strategic Studies (IDSS), RSIS. He is also the Deputy Head of Graduate Studies and Coordinator of the Asia Pacific Programme for Senior Military Officers (APPSMO), a summer programme for senior military officers from the Asia Pacific region and Europe. Image Credit: CC by U.S. Army/Flickr.

Introduction to Special Issue on the South China Sea
Where is Ethnicity? Intersectionality in the Chinese Feminist Movement