Introduction to Special Issue on the South China Sea

Home /Uncategorized/Introduction to Special Issue on the South China Sea 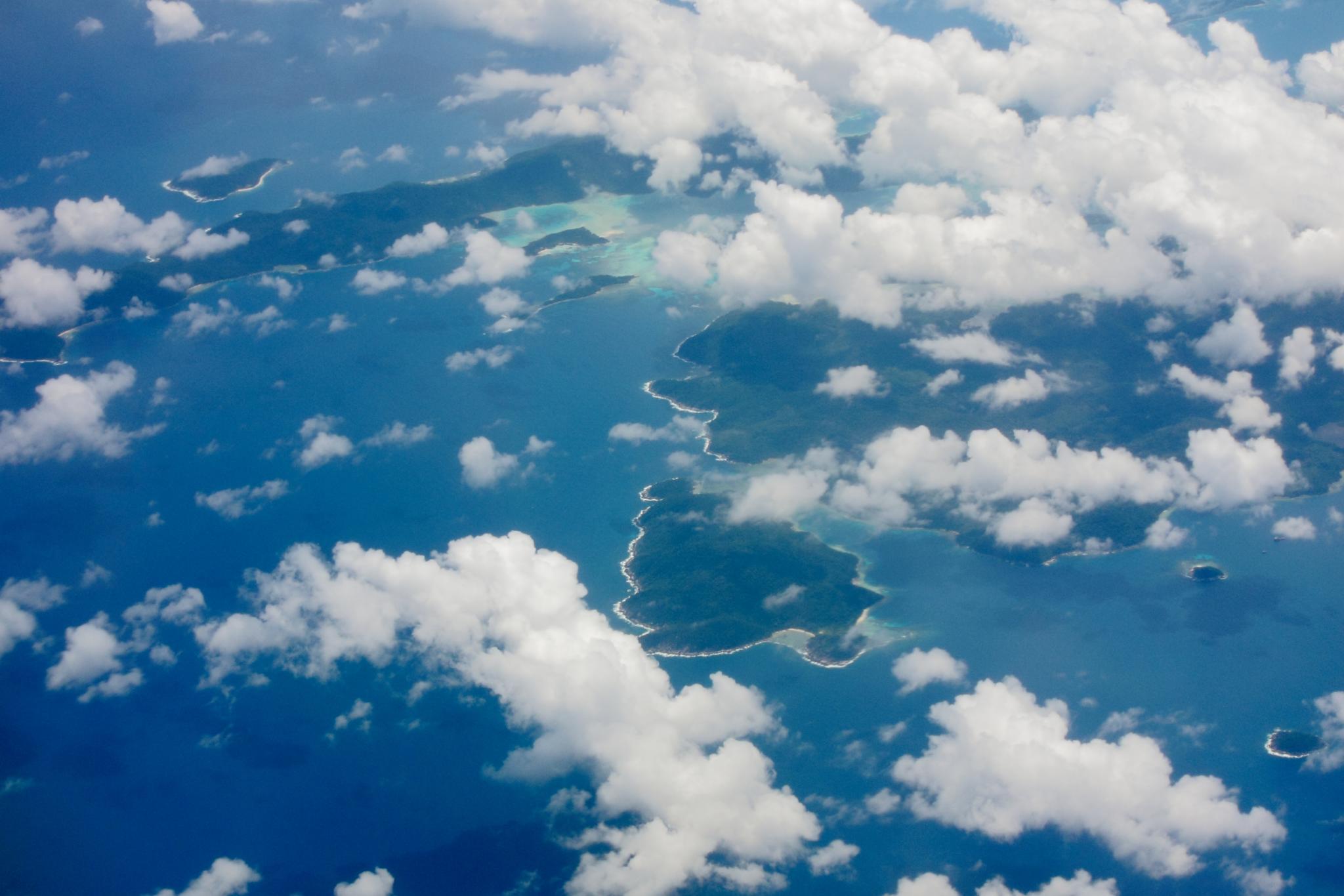 In 2010, both the United States and China flexed their military muscle by performing naval exercises in the South China Sea. The venue was by no means incidental. The region is home to territorial disputes between numerous countries and contains fishing stocks and natural resources coveted by the growing economies of East and South East Asia. Malaysia, Vietnam, Indonesia, the Philippines, and of course China claim territory in the South China Sea. And countries as far apart as India and Japan have economic ties to the region. The number of parties involved in this small stretch of water is alarming, and may continue to grow as a stronger ASEAN presence emerges out of recent developments in the US and the Philippines.

The issues at stake are similarly numerous, complex, and diverse. Aside from contemporary sabre-rattling, the region also has deep historic significance. Beijing views its position and role in the region in the context of Imperial China’s tributary relationships with neighbouring countries and vassal states. This historical perspective, elaborated on further in this special issue, raises questions over China’s territorial claims. Namely, is China’s engagement with the region strategic or symbolic? Is China actively pursuing a stake in the region’s natural resources – using its economic and military power to secure valuable fishing stocks? Or are China’s actions an expression of dissatisfaction – a sign of increasing unwillingness to accept a US-dominated world order? In this special issue, we look at where these strategic and symbolic lines have become blurred, and what this tells us about China’s priorities. We ask where China’s public and private opinions diverge, and what implications this has for future security and economic cooperation.

Richard Selwyn is an editorial assistant for the CPI: Analysis blog. Image Credit: CC by stratman²/Flickr.