One award and two elections: ASEAN and the South China Sea 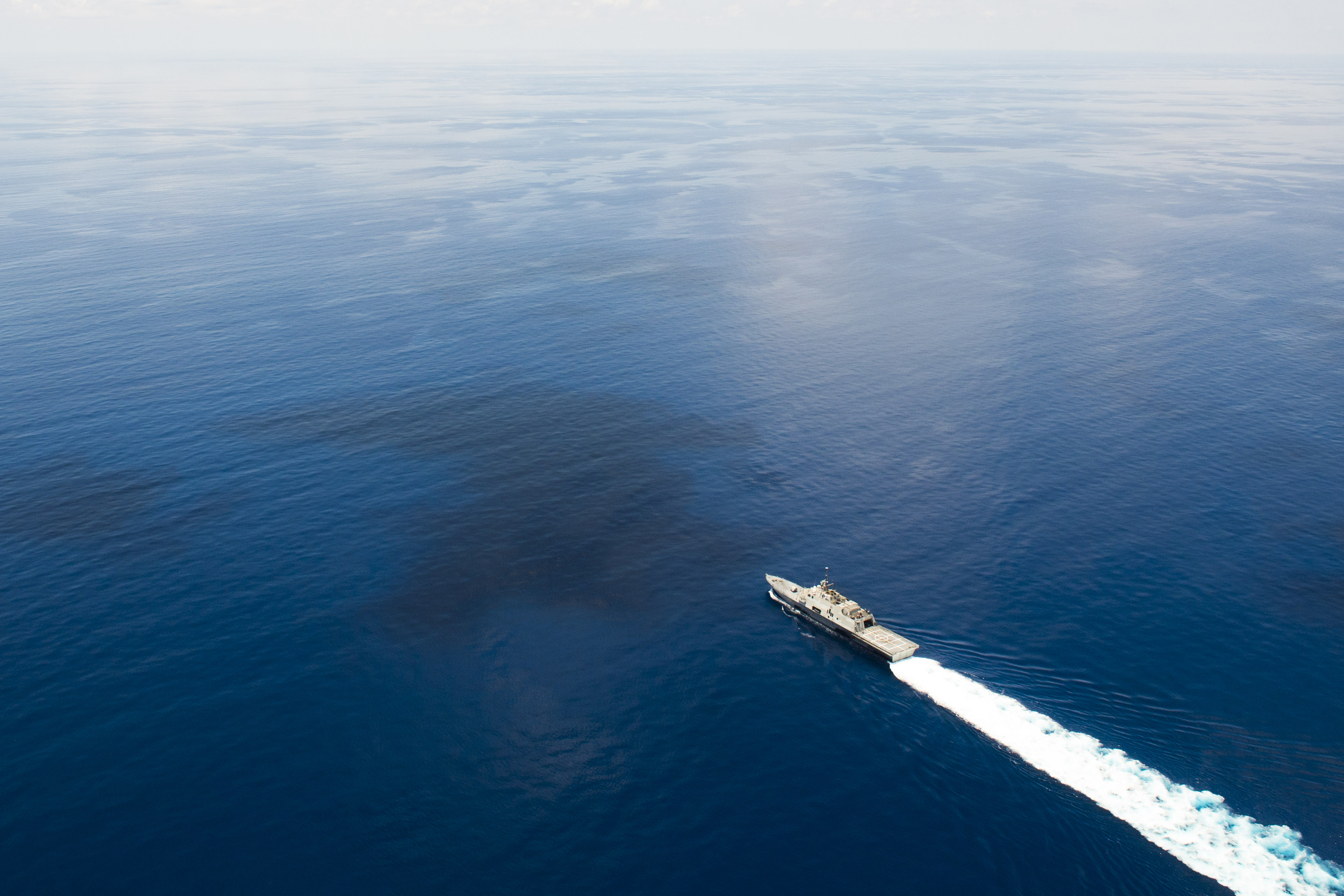 The ruling of the Permanent Court of Arbitration and the elections of Rodrigo Duterte and Donald Trump to President of the Philippines and the United States respectively have triggered a host of changes to the dynamics of contestation over sovereignty, sovereign and maritime rights in the South China Sea. To recap, in July 2016, the Permanent Court of Arbitration dealt a serious blow to Chinese claims on the region, arguing that China’s nine-dash-line is not in accordance with the modern law of the sea as enshrined in the United Nations Convention on the Law of the Sea (UNCLOS). The court argued that none of the South China Sea elevations qualify as islands in a legal sense and therefore none of them can generate their own Exclusive Economic Zone (EEZ). The court also ruled that a number of elevations, most prominently the Chinese-occupied Mischief Reef, were low tide elevations. This means, in short, that they must be considered a part of the Philippine EEZ.

From a political perspective, this award by the Court of Arbitration is inconclusive. On the one hand, it sets certain legal standards and dramatically reduces the spheres of contention in the South China Sea. On the other hand, unless China acknowledges the ruling, it is a mere piece of paper. The US has shown that great powers who choose to ignore international law tend to get away scot-free. And while the award may have triggered a reduction in Chinese assertiveness, it has also placed serious limitations on other states’ policy options. In short, should China’s opponents decide to compromise on issues on which the court ruled in their favor, the ruling may be used to instigate a nationalist backlash.

Shortly before the award, Rodrigo Duterte was sworn in as President of the Philippines. In stark contrast to his predecessor, Duterte has chosen to largely ignore the territorial conflict and instead focus on repairing bilateral relations with China. Duterte has also ignored the award and instead offered restraint in exchange for China’s willingness to support various infrastructure projects. In so doing, Duterte has been able to gain additional leverage for the Philippines by reducing its dependence on the United States and signaling to China that an accommodating stance would better fit Chinese strategic interests.

The new strategy of President Duterte is a positive development. In contrast to the previous administration, Duterte seems not interested in symbolic victories that come at the expense of a loss of Chinese face. Instead he offers respect and ‘thick recognition.’ In addition, he has delinked the national interests of the Philippines from those of external powers (freedom of navigation). By underlining the economic dimension of bilateral relations and the acceleration of Philippine development, he has opened new venues for low-key conflict management that allows China to save face by granting favors and reducing assertiveness. Duterte’s current strategy resembles that of Macapagal-Arroyo. He has embedded the conflict into an overall framework that focuses on economic opportunities. It may very well result in an extended period of conflict reduction.

In January 2017, Donald Trump became the new president of the United States. During his election campaign, and again as president-elect, he and his advisors had repeatedly made clear that they perceived the Obama administration’s pivot to Asia as insufficient. The new administration would be willing to confront China more directly, be it in the spheres of international trade or in the conflict over military superiority in East Asia. Yet, up to now, words have not been followed up by action that would signal a significant change in US-policy towards the South China Sea. On the contrary, US defense secretary Jim Mattis has made clear that for the time being the United States ‘do not see any need for dramatic military moves at all.’ Shortly afterwards, however, the US aircraft carrier Carl Vinson was deployed to the disputed waters. This sent a rather different message, especially as several Philippine top officials, amongst them Defense Secretary Lorenzana visited the aircraft carrier. Up to now, the Chinese reaction has been measured.

Despite these irritations, there currently seems to be a window of opportunity to tackle the core problems individually. This means that the various dimensions to the conflict should be unbundled and compartmentalized. The ASEAN-claimants should take China at its word and set out to enhance bilateral consultations and negotiations on a range of topics, not limited to but including: environmental protection, temporary fishery protection zones, joint exploration, bilateral procedures for unexpected encounters at sea that also include non-military state-vessels, military exchanges, etc.. At the same time, ASEAN should aim to broaden non-conflict related bilateral exchange. This may also include multilateral confidence-building measures.

While the erratic personalities of both Donald Trump and Rodrigo Duterte allow for swift changes of policy and rapid changes in conflict dynamics, the present situation could actually provide a chance for ASEAN to regain its role as a regional norm-setting power. At present, both external powers and members of ASEAN are not interested in utilising the organization to advance their interests. In response to this, ASEAN should discuss the conflict behind closed doors in the near future. It should not be a topic in those forums in which external powers other than China participate (ARF, ADMM-Plus, etc.). Only in this way can ASEAN regain its credibility as an organization that is independent from great-power competition and which focuses on setting behavioral standards for the region.

To gain China’s cooperation for a Code of Conduct (COC) and beyond, ASEAN should signal that it understands that the conflict of freedom of navigation is not about commercial navigation but about freedom of military operations up to the Chinese territorial waters. Any disruption of commercial navigation in the South China Sea would backfire on China, which is the party most dependent on unimpeded passage for all of its seaborne trade. In its discussion with China on the COC, ASEAN should bear in mind that any COC would bind China to certain rules of behavior in the region, while not impinging on US military movement.

Similar to the 1995 Protocol to the Treaty on the Southeast Asia Nuclear Weapons-Free Zone, a future COC could go beyond UNCLOS by providing certain behavioral self-restrictions. All signatories could then invite external powers to voluntarily accede to and thereby bind themselves by the regulations of the COC. Any such development may revitalize ‘regional resilience,’ especially if prominent external powers subscribe to the COC. Given that the US may not lead this process, it may be an excellent opportunity for the EU and its leading members to play an active part in support of an emerging regional order of inclusive security. Most significantly, this would allow China to finally dissociate its relations with Southeast Asia from its competition with the United States.

Dr. Peter Kreuzer is a Senior Research Fellow at the Peace Research Institute Frankfurt (PRIF), specializing in ethnic conflict and its resolution, as well as on political and social violence in Southeast Asia. He has worked on various research projects on the Spratlys-conflict, and has published extensively on the Mindanao Conflict and political violence in the Philippines. Image Credit: CC by U.S. Pacific Fleet/Flickr.

Feminist solidarities through the lens of Ambedkarite 'Maitri'
For She Who Tills: The Gendering of Agriculture in India