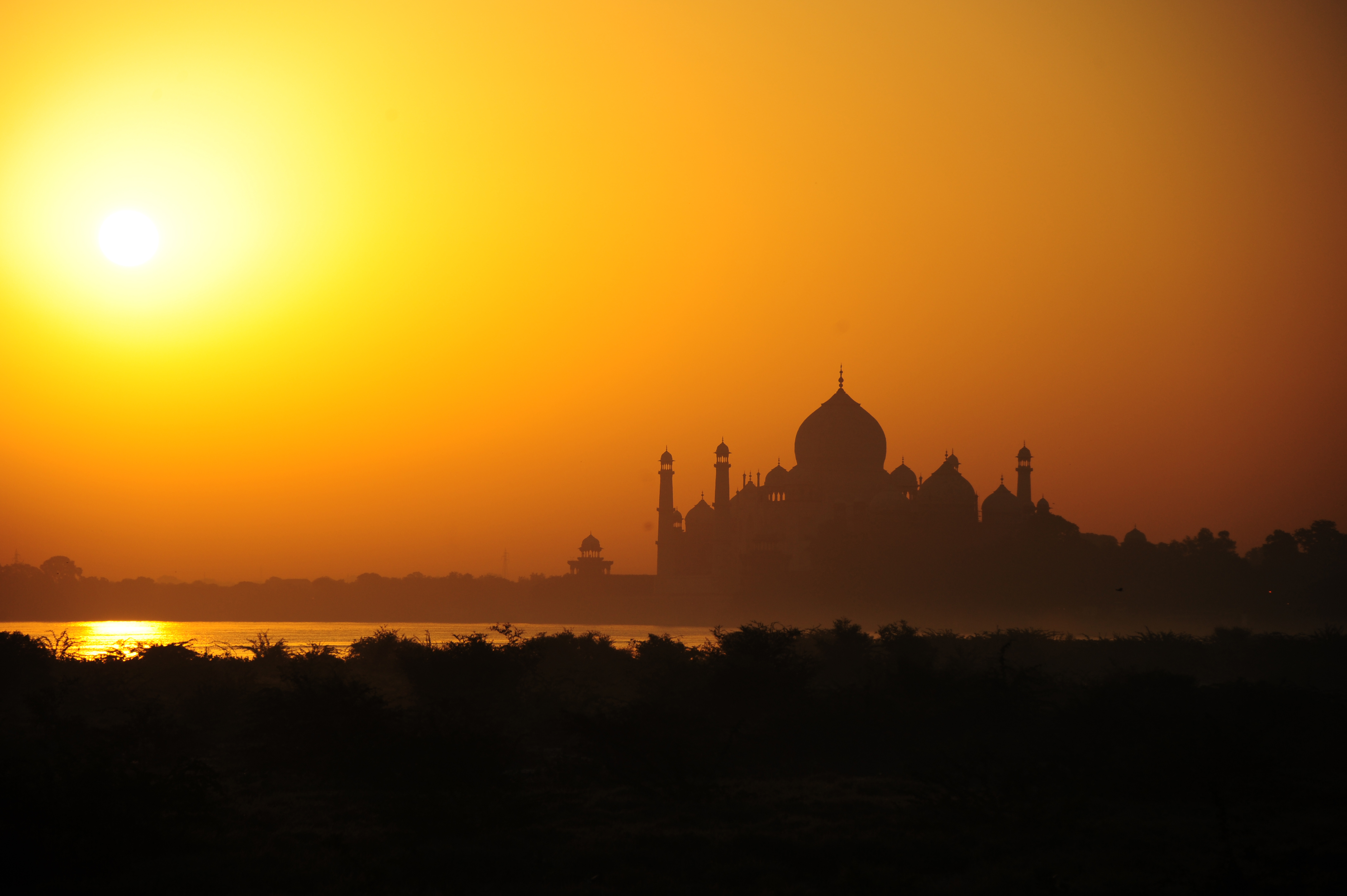 Growing Chinese assertiveness and rapid construction has virtually transformed the South China Sea into ‘a Chinese lake.’ Satellite images reveal that Chinese crews are shoring up reefs, constructing fortified buildings and runways, and placing radars and anti-aircraft defense mechanisms on the occupied islets. By forcibly occupying these island chains and reefs and fortifying with military infrastructure, China has ensured that the only way it could be dislodged from the South China Sea is through military action. During his Senate confirmation hearings in January 2017, Mr. Rex Tillerson, the new American Secretary of State, struck a strident note when he suggested that the United States must send a clear signal to stop the island construction and block China’s access to the disputed islands. The official news agencies of the Chinese government reacted by warning of devastating consequences and ‘large-scale war in the South-China Sea,’ if the United States attempted to block Chinese territorial aspirations.

Barring Vietnam, none of the South East Asian states have the necessary political will or the ability to confront China in a large-scale military engagement. India is the only other country that has repeatedly clashed with China along the Indo-Tibetan border since the ill-fated war of 1962, and it is in this context that India’s relationship with Vietnam is strategically important. In fact, Indian Prime Minister Modi has been seeking stronger relationships with states that have ongoing disputes with China on multiple fronts. Clearly, Vietnam has emerged as a pivotal state in India’s ‘Act East’ policy and as a strategic partner in countering China’s assertiveness in the South China Sea and in the Indian Ocean Region.

During his visit to Vietnam in September 2016, Prime Minister Modi announced a $500 million credit line to the country. The two countries also signed twelve agreements on a range of defense and economic issues and upgraded their mutual relationship to a ‘comprehensive strategic partnership.’ These agreements will facilitate the construction of a software park at the Telecommunications University in Nha Trang and accelerate the manufacturing of naval patrol boats for Vietnam. India will also enhance the training program offered to Vietnam’s navy to operate the Russian-built submarine fleet. Vietnam and India have also held a series of talks on the sale of surface-to-air Akash missiles and the supersonic Brahmos cruise missiles that come with sea-skimming ability to avoid detection. It is anticipated that the Brahmos would provide the Vietnamese navy with significant tactical advantages in countering aggressive acts employed by the Chinese navy. Typically the Chinese have not bothered with official statements regarding the growing Indo-Vietnamese ties, but the potential sale of the Brahmos missiles has been described as ‘stirring up troubles or anxiety for others‘. China has also indicated that they would not sit idly by ‘with … arms crossed.’

Sino-India relations are precarious, however, on account of both the unresolved border dispute and the fiercely competitive search for new energy sources and trade and investment. This particular set of circumstances has pitted the countries against each other. Indian security planners have become particularly anxious about the growing encirclement by China through the ‘string of pearls strategy,’ in which the Indian subcontinent becomes ringed by a series of naval and military bases in China-friendly South Asian states. There is also concern that Beijing’s ever-hardening military presence in Tibet will allow the People’s Liberation Army (PLA) to alter the disputed border unilaterally.

India’s Act East’ or ‘Look East’ Policy and its newly established comprehensive strategic partnership with Vietnam indicates that India hopes to access American military hardware and political support as a hedge against China. A trilateral partnership involving Vietnam, United States, and India could potentially counter Chinese expansionism and assertiveness in the South China Sea. The United States lifted its arms embargo against Vietnam in May last year during President Obama’s visit. Although the former U.S. President Mr. Obama and the Vietnamese President Mr. Tran Dai Quang denied that the lifting of the arms embargo had anything to do with China or the South China Sea, the impact of this move did not go unnoticed.

President Obama’s re-balance or the slow Asian pivot was aimed at building a broad political and economic coalition against China. The Trump administration might be keen on deepening the U.S.-Vietnam relationship and making common cause with Vietnam against the growing Chinese presence in the region.  While there is still a lot of uncertainty surrounding the incoming Trump administration’s policy towards the South China Sea and towards China in general, Trump’s decision to preemptively withdraw the United States from the Trans-Pacific Partnership agreement sends the message that it is unwilling to support its Asian partners against China. Trump’s telephone conversation with the Taiwanese president and subsequent reversal on the one-China policy demonstrates the incoming administration’s clumsiness on this issue. With the U.S. clueless on how to confront China, the Indo-Vietnamese comprehensive partnership may become increasingly critical in balancing the powers in the region.