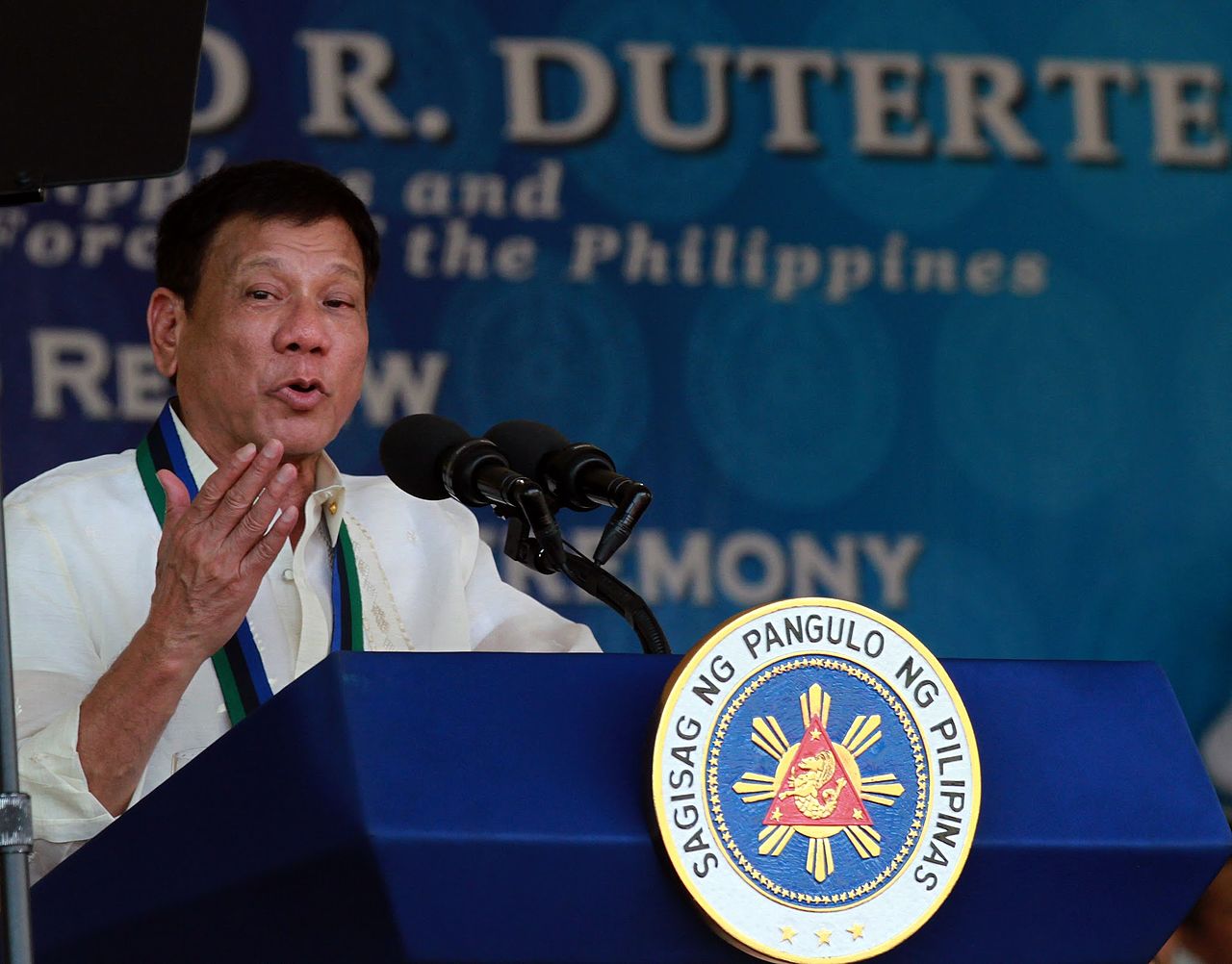 Written by Aries A. Arugay  and Michael I. Magcamit.

With barely one year in office, Philippine President Rodrigo Duterte has declared bold changes in the country’s formerly conservative and predictable foreign policy. Explosive and controversial statements peppered with profanity have become the new normal on how the small power conducts its external relations in the midst of a turbulent Asia-Pacific. The contempt for the West, admiration toward unlikely allies such as Russia and China, and indifference toward international law and norms were all essential departures from the nation’s previous positions. While the intentions are notably laudable, namely the pursuit of independence and equidistance from all major powers, there is current confusion stemming from policy incoherence, inconsistency, and seemingly uncoordinated implementation among government agencies. The global wave of populism that includes the Philippines has far-reaching repercussions on the conduct of foreign policy that has previously been guided by strategic caution and careful planning rather than spontaneous outbursts.

Duterte’s rise from political obscurity to a force to be reckoned with in Filipino politics is a familiar development in many democracies facing a populist challenge. Widespread discontent caused by predatory elites too lazy to build responsive institutions coupled with the inability of previous governments to address inequality and exclusion has provided fertile ground for the rise of populists like Duterte. Populism has been loosely labelled as anything which undermines the current liberal order. But apart from being analytically imprecise, there are policy implications to determining when populists merely perform and when they mean what they say through concrete policies. On the foreign policy front, Duterte’s ability to remain true and follow through on his perplexing rhetoric will depend on what his domestic audience lets him get away with and the level of regime stability in the Philippines. In other words, populists like Duterte could afford to undertake bold adventures abroad only until their legitimacy is challenged by powerful political blocs or if the ramifications of their postures begin to critically harm the interests of those they vowed to protect. If their political survival becomes at stake, leaders like Duterte can shed their populist skin resorting to previous foreign policies, or rallying the public against a common external as a diversionary tactic, or worse, to concentrate political power.

In the beginning of his presidency, Duterte caught global headlines mainly due to his anti-US rhetoric that went side-by-side with a generous appreciation of China and other powers such as Japan and Russia. Despite being a phenomenon in his own country, he was still a political nobody abroad until he expressed a desire to embrace China and reject the country’s long-time ally. The often-neglected country was instantly pushed into the limelight by its new leader’s musings which usually came in the form of highly emotional rants. Pundits and policymakers found themselves in a tailspin, downplaying Duterte’s statements, carefully clarifying their meaning, or directly issuing contradictory opinions.

The Philippines under its populist president, however, has had good fortune so far in the conduct of its foreign relations. The rekindling of ties with China has made the nation a strategic actor in the regional tug-of-war between major powers. While it is ludicrous to conclude that Duterte undercut Obama’s Pivot to Asia strategy, one can make the argument that his diversification of foreign policies to accommodate erstwhile adversaries or open new ventures with other powers have questioned US hegemony in the Asia-Pacific. If the leader of the most American-loving public in the world can challenge US superiority, highlight its colonial atrocities and hypocrisy on the international stage, and in so doing help re-imagine a new world order, even small powers like the Philippines may strategically matter.

Fortune favours the bold and Duterte was widely criticized for his inaction toward the favourable arbitral ruling the country received against China. Though encouraged by the US, the Philippines was left by itself to carry out its enforcement. The new president sought to delay action on the award and instead seek common ground with its larger neighbour. This led to pledges of economic and security cooperation, taking advantage of China’s economic largesse and military might, benefits already partaken by other states that have existing territorial disputes with China. Opinions are divided whether this was a sound move but many believe that it temporarily de-escalated tensions in the South China Sea. Both countries are now ready to embark on a ‘new beginning’ after years of hostile relations which have included incidents as hostile as when the Philippines’ previous president likened China to Hitler.

Duterte’s lucky streak did not end there. The election of US President Trump portrayed by many as the Filipino president’s kindred spirit might actually work in both countries’ favour. Duterte’s insistence led to changes in joint military exercises between the two countries. It has now been reformatted to fit Philippine priorities such as disaster response and terrorism. Both populist leaders will also spend less attention toward intruding into each other’s domestic affairs and more on bilateral economic cooperation and mutually address security threats like criminality and terrorism.

This means that populists cannot continue to merely condemn enemies without delivering genuine positive results to the people. Foreign policy, in this sense, should not be merely a soapbox for endless tirades but a tool to realize the national interest defined by the Duterte administration as the promotion and protection of people’s welfare. Using foreign policy in this way, the firebrand president can cease being a mere performing populist and become one who has substantively improved living conditions for ordinary Filipinos. A foreign policy that focuses on economic interests may help Duterte cement his leadership of the country. In line with this, a recent domestic survey has revealed that Filipinos are taking Duterte’s lead and are beginning to consider China more positively. At the same time, US approval is diminishing. Whether China will be able to capitalise on this trend remains to be seen. But legal rulings aside, it may well be Duterte’s populist style which determines the future of the Philippine position on the South China Sea issue.

Aries A. Arugay is Associate Professor of Political Science in the University of the Philippines-Diliman and Visiting Fellow of the National Institute of Defense Studies of the Japan Ministry of Defense. Michael I. Magcamit is Assistant Professor of Political Science at Musashi University. The views expressed are their own and do not necessarily represent the views of their institutions. Image Credit: CC by Prachatai/Flickr.