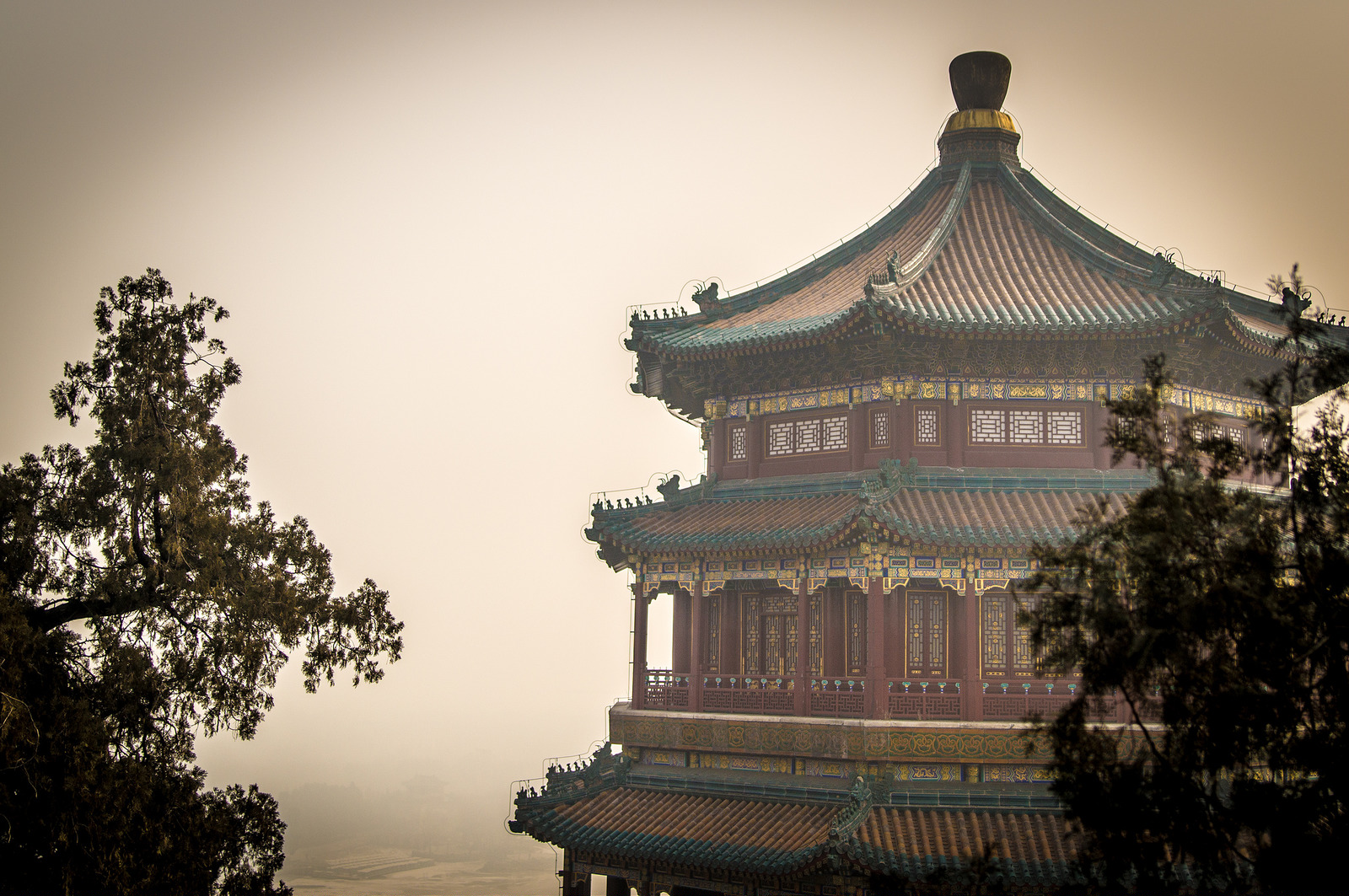 In 1993, Academia Sinica of Taiwan and Australian National University jointly organised the Chinese Ecological Environment History Colloquium in Hong Kong and this was the first international conference on environmental history of China. After this conference, a book titled 积渐所至:中国环境史论文集 (Sediments of Time: Environment and Society in Chinese History) was published. Five major themes were discussed. They include the research methods of environmental history, the effects of human activities on the change of the landscape and vegetation, history of epidemic diseases, people’s knowledge and perception of nature, and the effects of policies on the processes of environmental change. While the majority of contributors mostly focus on the period from the Ming to the Qing dynasties (1368-1911AD), some of them go back to the Song or continue up to the present. These studies have played a leading role for future study of Chinese environmental history. In 2005, Nankai University in mainland China also held a conference on environment and society in Chinese history.

Although scholars from different academic backgrounds have diversified views on the themes and concerns of environmental history, the discipline is undoubtedly most closely related with historical geography since both of them place the relationship between the earth and humans as their priority. However, environmental history is quite a young subject compared with historical geography, which originated from Yugong Association initiated by Gu Jiegang and Tan Qixiang in 1934. Basically, it consists of historical physical geography and human geography. While the former mainly deals with climate change, changes to the river courses, lakes, coastal lines, vegetation, the change of desertification and the disaster history, the later studies the changes of administrative regions, boundaries, population, migration, economical geography and social geography since the first literal record in Chinese history. The historical literature and archaeological discoveries are the main sources of historical geography study.

Given the birth of environmental history was due to the increasing conflicts between human and nature in modern society, the main topics of environmental history are bound to be slightly different from historical geography. Environmental problems, such as pollution, resource depletion and excess waste (all of which were considered less serious in the past because of a lower population) as well as   consumption of resources per capita, have greatly intensified over the last 30 years. Consequently, these issues should be the theme of environmental history.

In China today, pollution threatens public health and has become the most severe environmental problem. Recently, heavy haze and fog floating in the air in Beijing and other areas of China have been frequently reported and these reports have raised broad public awareness of environmental issues. Most developed countries have suffered pollution in the course of their industrialization, and these countries have begun to address, if not comprehensively solve, their pollution problems. Scholars of environmental history in China could learn from these countries’ experiences and lessons, informing the public of such developments. In order to do this, we must learn how to tell a good story and, as the American environmental historian William Cronon said, it must be a story that government and the public will listen to whilst making environmental history relevant and accessible to a wider audience. Although the study of economics, sociology, and politics can contribute to understanding contemporary problems, environmental history makes it clearer that we need to place those issues in a broader and longer historical context.

The findings of historical geographers can provide origins, processes and causes of environmental issues to help environmental historians construct their stories. These stories can help the people of today understand how human activities in the past as well as in the present have affected the earth’s environment, including the quality of our soil, water and air. This in turn can teach us what we should do to prevent further deterioration of our environment.

Introduction to Special Issue on China and the Environment
Solving the "Philippine Problem": Frank Murphy, the Great Depression, and the Creation of the Philippine Commonwealth