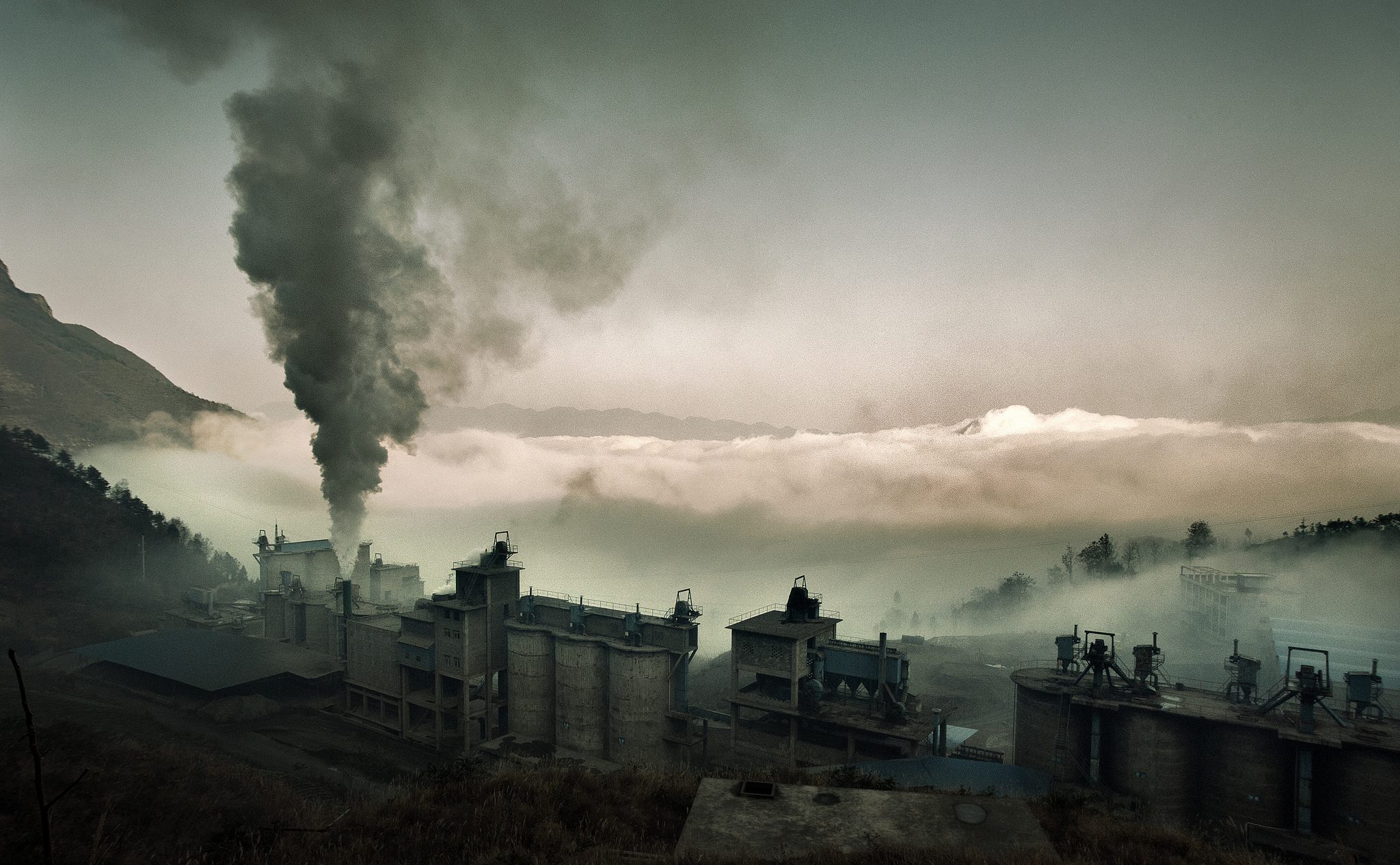 With a remarkable annual growth rate in GDP averaging at 8 to 9 percent for the past three decades, China has transformed from a poverty-afflicted country into a global economic powerhouse. However, this economic growth comes at a very heavy price: the environmental conditions in the world’s most populous country have been quickly deteriorating and environmental degradation is progressively taking a more devastating toll on the Chinese people. A World Bank report published in 2007 estimates that the total cost of air and water pollution in China in 2003 was 362-781 billion yuan (or 2.68-5.78% of China’s GDP). Across China, only 1% of urban dwellers breathe air that would be considered safe by the European. While 115 million rural inhabitants still rely on surface water as their main source of drinking water, the pollution levels in China’s water bodies are believed to be the highest in the world, with roughly 70% of China’s surface water unfit for human use. According to a 2012 study appeared in Review of Economics and Statistics, the dumping of untreated wastewater in densely populated areas has significantly contributed to China’s increasing cancer rate.

Balancing economic growth and environmental protection is a major challenge for many countries around the world, and nowhere is this challenge more significant and pressing than in today’s China. For many measures of environmental quality, evidence shows that economic growth brings an initial phase of deterioration followed by a subsequent phase of improvement. But there is no reason to expect that the improvement will happen automatically with further economic growth. Across the world, public concern for pollution and environmental degradation has always played a vital role in the formulation and implementation of environmentally proactive policy measures in various countries across the world. In China, there is also evidence showing the increasing role of public environmental concern in addressing environmental issues. For instance, a recent study shows that as the state and the public opinion continue to nudge local governments to pursue greenness, establishing and meeting energy and environmental targets have begun to be considered as promotion criteria for city mayors. In addition, the rising public demand for “green cities” is reflected by the housing market, where more polluted cities feature lower real estate prices.

How much are Chinese citizens concerned about the environment in comparison with other major social and economic issues? What are the key factors, both at the individual level and regional level, that shape the public environmental concern? In our research paper published in Global Environmental Change, Public Environmental Concern in China: Determinants and Variations, we used data from a 2008 national public survey and China’s provincial statistics to investigate these questions.

First, the data clearly showed that on average environmental concern, relative to other issue concerns, was not among the top-ranked in China. Compared to concerns of other 20 social and economic issues (including education, national security, social stability, democracy, reduction of cultivated land, freedom of speech, corruption, freedom of press, crime, alcohol abuse, health care, economic development, unemployment, poverty, inequality, housing, stock, wage, and pension), the concern over environmental protection ranked 11th in the total sample.  However, the differences across the three geo-economic regions are striking — environmental concern is ranked in 16th place for citizens in the west, the 8th in the central and north-eastern region, and the 3rd in the eastern region, seemingly suggesting a positive correlation with economic development. In addition, environmental concern is among the top 5 concerns for about 4–5% of the residents in the western and central-north-eastern regions, it is for 13.7% of the citizens in the most economically developed eastern region.

Further analysis revealed that Chinese environmental concern was significantly affected by both micro-level sociodemographic variables and macro-level regional economic conditions and environmental risks. In the urban areas and in the eastern-coastal region the environmental protection issue featured as a rather important public issue. If strong public concern is a prerequisite or catalyst to forming environmentally friendly policies, we expect such policy change to first occur in the more economically advanced eastern-coastal region. In this region, such individuals as urbanites with high income were most environmentally concerned and could be a potential social force for demanding environmental improvement. However, there was a lack of concern over environmental issues among the public in the west region. The lack of concern over environmental issues among the public in this region may seriously constrain further effective measures for environmental protection. In the central-north-eastern region, an education effect was evident in the rural area, suggesting that one may be cautiously optimistic that with increased education the public environmental concern in this region may catch up.

Our study is based on the public opinion survey data collected in 2008.  There are indications that Chinese public environmental concern has been on the rise since.  To assess the evolvement of public concern for environmental protection over time and understand the variations in the trend, we have conducted a new survey in 2016.  We believe an analysis based on the data from the 2016 survey combined with the 2008 survey will provide updated information and insight on this important topic.

Xinsheng Liu is a Research Scientist and Assistant Director of the Institute for Science, Technology and Public Policy, Bush School of Government and Public Service, Texas A&M University.

Ren Mu is an Associate Professor at The Bush School of Government and Public Service, Texas A&M University.

Threats are Unseen: Shifting Strategies and Tactics of Chinese ENGOs in Uncertain Times
Rodrigo Duterte and the Making of a Populist Demigod: Part 1