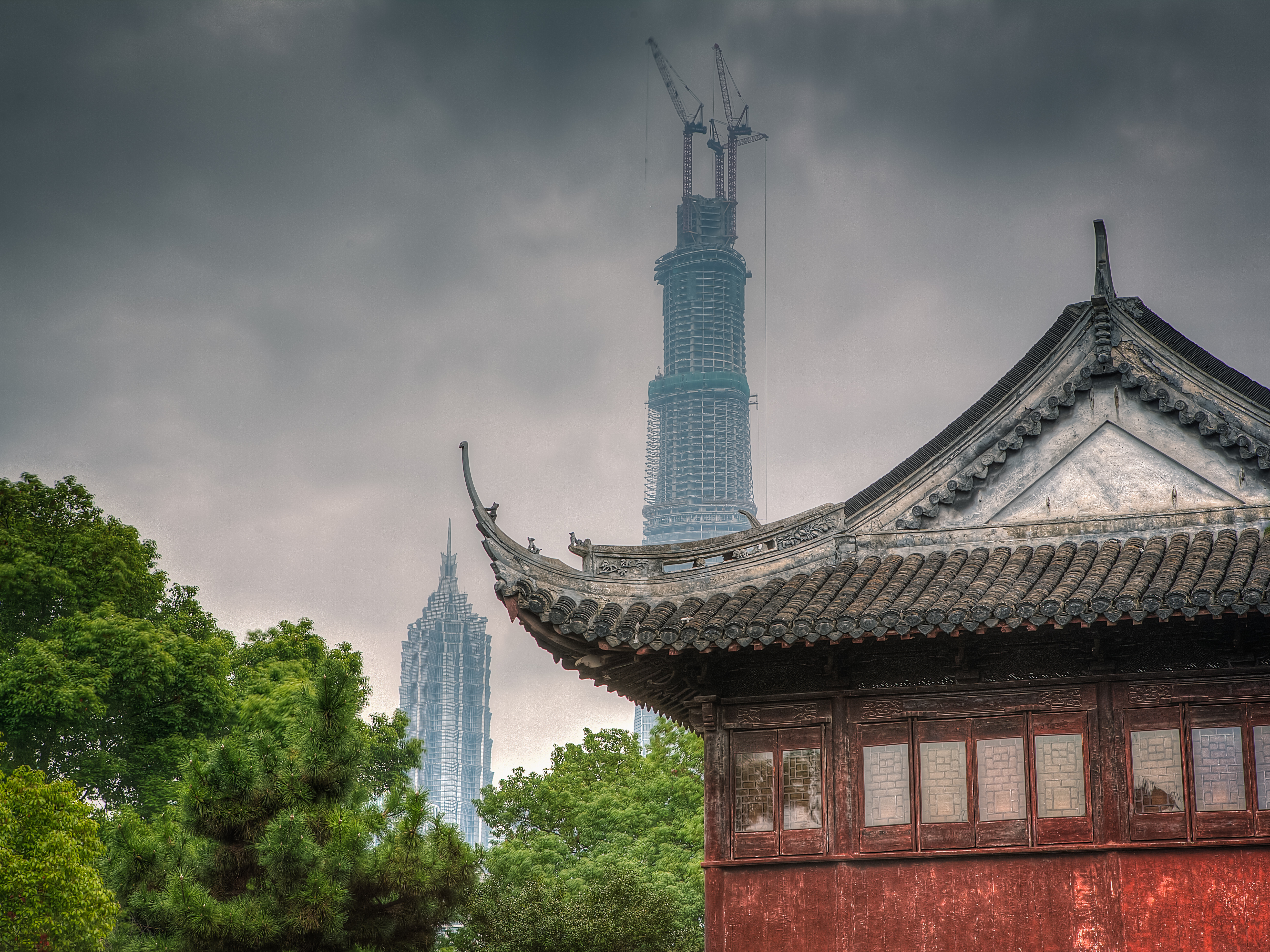 In a number of developing countries, local governments enjoy more flexibility in managing their land assets than they do in adjusting tax rates, introducing new taxes, increasing user fees, or issuing long-term debt. For these localities, land sales or land leases have become feasible options for financing urban infrastructure. One of the most noteworthy examples is China’s land finance, which, since the 1990s has raised massive amounts of revenue for China’s local governments, and has become the critical force behind rapid urban infrastructure development.

China’s land finance has two main components. The first is land transfer fees (LTF). LTFs are a lump-sum payment made by industrial developers to obtain the lease of land use rights for 40-70 years. In China, urban land is owned by the state, while rural land is collectively owned by villages. Local governments have the power to convert rural land into urban use. To facilitate this, local governments expropriate a large amount of rural land, service it with infrastructure, and then lease the land use rights to real estate developers. The compensation to farmers is low. It is based on the land’s agricultural production value rather than its market value. Local governments have collected huge premiums through this process, massively benefiting from the boom in real estate development.

Local governments may also acquire existing urban land parcels and then transfer the land for an alternative use. Through this process, local governments acquire parcels of land set for large-scale urban infrastructure improvement. These land parcels are then consolidated, re-arranged, and then strategically released onto the market when the demand is high. These transfer fees have consistently broken records as housing prices exploded in many Chinese cities. This is mostly done through an open bid process. These LTFs also have a second use as collateral, allowing local governments to borrow for infrastructure investment or other expenditure. In the last 10 years, net proceeds from LTFs accounted for more than one-third of total local fiscal revenues in China. The share started at about 10% in the early 2000s, and went all the way up to about 60% in 2013. LTFs have now grown to be the predominant single source of revenue for urban infrastructure finance. In 2014, they accounted for about 60% of urban infrastructure operating and maintenance costs, and about 14% of urban infrastructure capital outlays.

However, the share of LTF in capital outlays is considerably lower. Upfront investments in urban infrastructure in China rely heavily on borrowing, including innovative forms of local government borrowing such as Chengtou loans and Chengtou bonds. Chengtou loans and bonds are a further component of China’s land finance initiatives. Their source can be traced to the Chinese Budget Law, which – prior to a recent amendment in 2014 – did not permit local governments to borrow. Prior to this, most local governments bypassed the law by creating their own local financing vehicles, known as Urban Development and Investment Companies (Chengtou), to borrow through commercial loans or issue corporate bonds on behalf of the local governments. Enjoying the flexibility of market operation on the one hand and the implicit guarantee of the central government on the other, Chengtou borrowing has grown rapidly in the recent decade to fund urban infrastructure development. The annual Chengtou bond issuance, for example, increased by a factor of 50 from 2005 to 2014. The total amount of Chengtou bonds outstanding reached RMB 5 trillion, about 8% of GDP, as of December 2014. These bonds were mainly used for infrastructure investments, but they are also used for paying back Chengtou loans or for supplementing local government operation costs.

Land finance has been a successful example of China-style value capture. Through this system, China has raised huge amounts of money for urban infrastructure development. The development leads to a significant expansion of urban land and a rapid increase in land value. This process in turn contributes more revenue for further investment through LTF or LTF-backed borrowing. Nevertheless, the heavy reliance on LTF and Chengtou borrowing has raised concerns. China’s economic growth has slowed down in recent years, and this land-based financing mechanism is running out of steam. In many localities, conversion of rural land for urban use now exceeds the real demand, and some local governments may have borrowed much more than they can repay.

To address these concerns, China is contemplating several separate approaches. It has pushed forward asset securitization to further develop the municipal bond market; and it has encouraged public-private partnerships to involve more private capital to participate in public infrastructure and services. These alternatives, however, are mostly financing mechanisms and they cannot provide a sustainable stream of funding for local development and public services. Many scholars have called for a local finance reform to replace the one-time-collection of LTF with an annually assessed property tax system. This reform has been tested with pilot programs in several cities, but still faces substantial obstacles for large-scale implementation. As has been shown in other countries, property tax is efficient but politically unpopular. China’s move from LTF to the property tax system is necessary, but will need to be carefully designed and managed.

Zhirong ‘Jerry’ Zhao is associate professor of public administration at the Humphrey School of Public Affairs, University of Minnesota. His research focuses on public budgeting and finance, in particular infrastructure finance. He can be reached through zrzhao@umn.edu. Image Credit: CC by Tom Davidson/Flickr.

Rodrigo Duterte and the Making of a Populist Demigod: Part 2
Interpreting the Uttar Pradesh results