Chinese responses to the Trump administration.

Home /China, US in the Asia-Pacific/Chinese responses to the Trump administration. 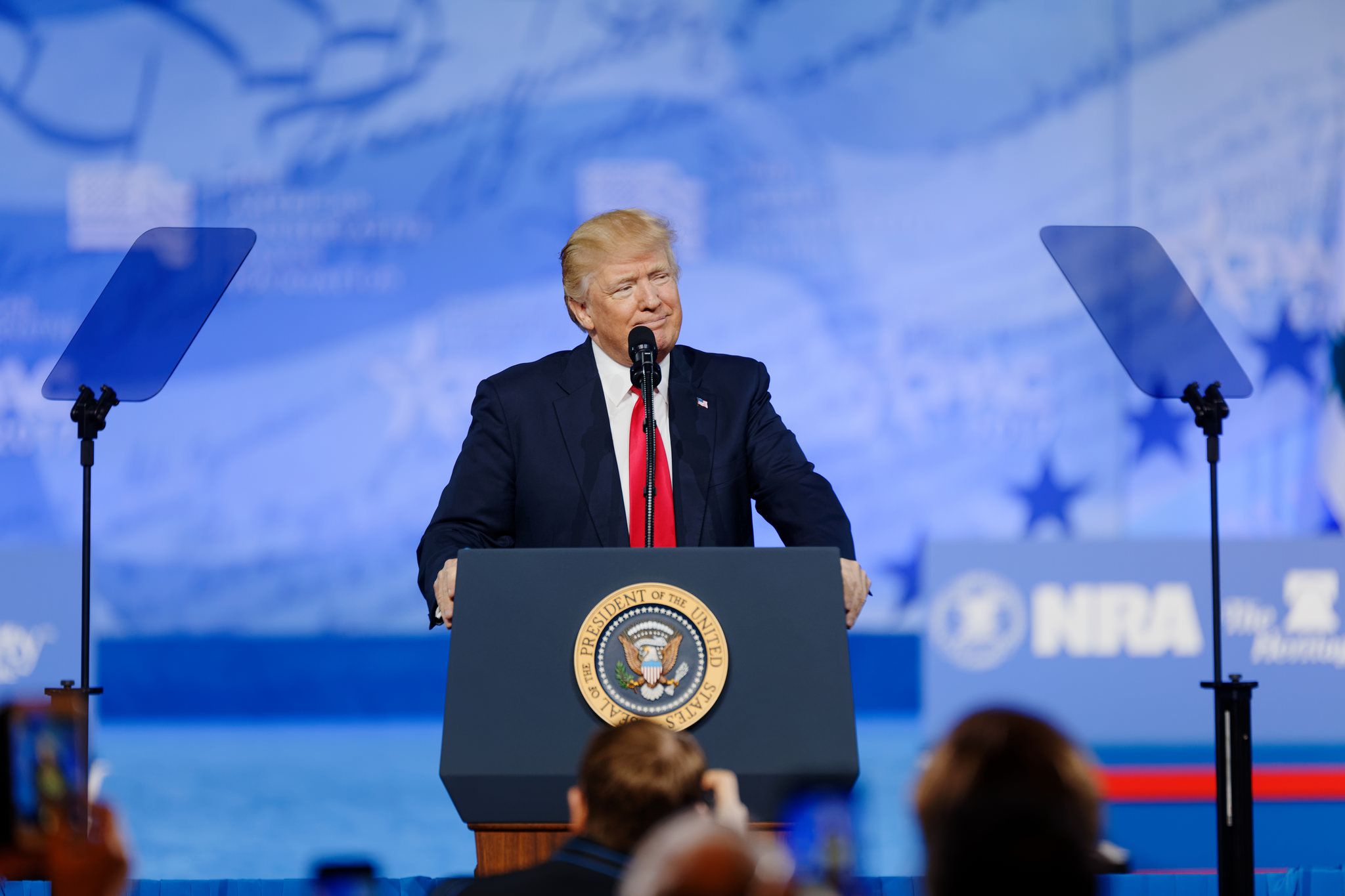 China,US in the Asia-Pacific |

Written by Baogang He.

In this short article, I will discuss China’s response to the Trump administration. There exists a diverse range of Chinese opinions, however, I will only discuss the official, not popular, responses. I will focus on three issues – war and peace, China’s new world leadership role, and China’s efforts to deepen Asian regionalism.

Let me briefly discuss the sources of this article. To examine Chinese responses to Trump, I have collected materials from Chinese official websites, a dozen Chinese international affairs think tanks, and a series of editorial articles published in the official newspaper, the Global Times. The editorial articles often reflect Chinese official positions and opinions and are a product of collective wisdom. So far, the Research Institute of National Development and Strategy at the People’s University of China has released a report entitled Trump’s New Politics and the Reposition of China’s Strategy in January 2017. It provides the most comprehensive discussions on Chinese responses to Trump’s new policies in 11 areas including security, energy, migration, and economic trade.

The rise of Trump can be seen as potentially being the best time for China; but ironically, at the same time, also the worst.

It comes at the best time for China for the following reasons. Trump’s ‘America First’ policy and his retreat from moral global leadership provide Beijing with a great opportunity to be a leader of the global economic order. Trump’s abandonment of the Trans-Pacific Partnership (TPP) — a large and ambitious framework to liberalise economic transactions in the Asia Pacific without the participation of China — provides an opportunity for Asia and China to deepen economic regionalism. Trump’s abandonment of democracy promotion programs and his ban on citizens from seven Muslim-majority countries from entering the US helps China to reduce international pressure on its democracy and human rights issues. One article even asks: are all of these developments the will of heaven to help China in this critical moment? China has become a lucky nation, that is, just when the country was having problems, something magical has perhaps happened to ameliorate the issues the state faces. “God blesses China now!”

But Trump’s presidency also comes at a bad time for China as the latter faces increasing the risk of military conflict with the US in the South China Sea and across the Taiwan Strait. One article published in Shanghai expresses the view that it comes at the confirmation stage of great power transition, that is, war is the only way to achieve a power shift. The direct phone call between Trump and President Tsai Ing-wen from Taiwan in December 2016 indicated a changing American Taiwan policy. Recently, Trump’s advisors played with the idea of stationing a few American soldiers in the US office in Taipei. Taiwan is more likely to move more towards independence if it is supported by the US. According to Yan Xuetong, this is because that US has lost some strategic advantage in Southeast Asia, and therefore it wants to gain a strategic position in Northeast Asia with the ‘Taiwan card.’ In addition, New Secretary of State, Rex Tillerson, has stated that “(China) building islands and then putting military assets on those islands is akin to Russia’s taking of Crimea.” He asserted that “we’re going to have to send China a clear message that, first, the island-building stops and second your access to those islands is also not going to be allowed.”

An editorial article published in the Global Times accused Tillerson of being unprofessional and urged him to read a few books about nuclear power and to touch a bullet. It stated that “it is impossible for the US to force a nuclear country to retreat it from its own territories.” The editorial expressed clearly that stopping China from accessing its sovereign territory would mean war between the United States and China. China is preparing for this worst case scenario of having to defend its maritime territories. China has recently reorganised military-civilian relations through establishing a new organisation at the top, appointing two military-industrial directors as provincial leaders, and running the state propaganda machine on scenarios of military conflict.

Fortunately, the possibility of war has been reduced by the efforts made by both sides. On February 10th 2017, President Xi and President Trump had a telephone conversation for the first time, with Trump acknowledging the One China policy. On February 18, the Global Times published an editorial on the 10th of February saying to “sound the all-clear, now it is time for real bargaining.” It mentions that diplomatic channels had returned to normal after the meeting between Tillerson and Wang Yi, the Minister of Chinese Foreign Affairs, in Germany. Beijing expressed its hope that “if peace and cooperation are finally formed, this will help the two countries to pass this most risky period.” If this were to occur, the two leaders of two great powers would be entitled to win a historic peace prize. In particular, Beijing hopes that if Jack Ma could develop his business in the US, it would not only help American small and middle companies, but it would also reorganise global E-commerce. This would be a new chapter of mutual independence and a ‘win-win’ situation.

In Davos, in January 2017, Jack Ma observed that the US seemed to have given up its leadership role in economic globalisation. By contrast, President Xi defends economic globalisation strongly. “China Is Ready to Step into America’s Role as World Leader” – such a headline appeared in the Western media. However, the editorial in the Global Times offers a sober assessment of China’s role of global leadership. It says that China does not like the title of “world leader.” China is not ready to be a world leader, and the world is not ready to be led by the country. In addition, China rejects the notion of hegemonic transition and thinks that the absence of an American role in the global economic order is bad for all. On February 17th 2017, at the national security meeting, President Xi, for the first time, talked about two guiding roles played by China, that is, the country wants to guide the international community to build a fairer international order, and guide the international community to maintain an international security order. The wording is “guide” (“yingdao”), not lead. China rejects the idea that there should be a leader who commands this world and what the country can, and wants to do, is make its own contribution according to its ability.

China has rapidly moved to fill the gap left by Trump’s abandonment of the TPP. Trump’s actions have paradoxically facilitated and accelerated China’s efforts at region-building. Commerce Ministry spokesman Shen Danyang stated that China will push for Regional Comprehensive Economic Partnership (RCEP) negotiations to be accelerated so that they can conclude soon, with full respect for the Association of Southeast Asian Nations (ASEAN)’s core status in the deal. Li Keqiang, the Chinese Prime Minister, held telephone talks with Chancellor Angela Merkel of Germany at her request on January 26th 2017. Li firmly supports European integration. On January 11th 2017, the State Council Information Office held a press conference to issue a white paper entitled China’s Policies on Asia-Pacific Security Cooperation. In the next few years, let us watch closely whether a new regional organisation emerges that encompasses economic and security regionalism, or whether China will revive the proposal for an Asia Pacific Community.

Baogang He is Alfred Deakin Professor and Chair in International Relations at Deakin University. Image Credit: CC by Michael Vadon/Flickr.