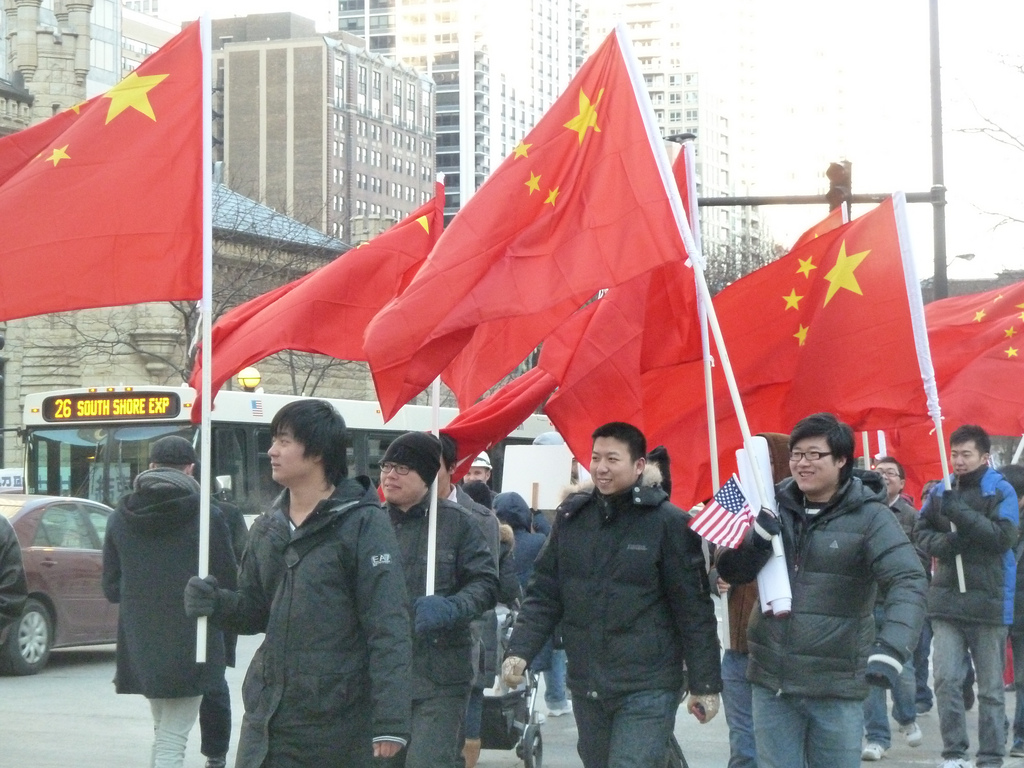 Twenty years ago, Robin Cook, the then recently appointed British Foreign Secretary, generated debate and controversy when he claimed that the Labour government of the day had introduced ‘an ethical dimension’ to British diplomacy. While professional diplomats jibbed at the inference that they had ever behaved other than ethically, the much more widespread view of diplomacy was and surely remains that it is driven above all by realpolitik, that in the words of Lord Palmerston, repeated by Henry Kissinger, Charles de Gaulle and many others, countries have no permanent friends or allies, they only have permanent interests. Diplomacy, it follows, is about protecting and promoting those interests come what may.

So it is intriguing, especially given growing emphasis on the importance of soft power in building influence, that one of China’s foremost experts on international relations has argued that the role of foreign policy is to improve the standing of a country and that moral authority is essential to achieving this. Yan Xuetong cites the American commitment to the rebuilding of both Europe and Japan after liberating them from totalitarianism in World War 2 as, for him, the pre-eminent example of how a country gained moral authority.

Yan’s arguments resonate with China’s own view of its principal diplomatic objective as reiterated by Hu Jintao, namely continuing to promote the noble cause of peace and development of mankind. While this may sound like communist rhetoric, the concept of China as a peace-loving nation long predates the establishment of the People’s Republic of China in 1949. In the introduction to his translation of Sun Tzu’s The Art of War, published in 1910 while China was still under the Qing Dynasty, Lionel Giles observed that it was customary to think of China as the greatest peace-loving nation on earth.

On the other hand, those on the other side of the negotiating table often see Chinese diplomacy as almost zealously transactional, paying no more than lip service to global agreements or efforts, as demonstrated by its repeated veto since February 2012 of UN resolutions against the Syrian government, or Chinese arms sales to conflict zones in defiance of UN efforts to prevent them.

If such transactional behaviour seems at odds with professions of peace and development, Giles helpfully reminds us in the introduction to his translation that we are in some danger of forgetting that [China’s] experience of war in all its phases has also been such as no modern State can parallel. That is certainly consistent with Chinese diplomacy in the Maoist era, characterised as it was by a Napoleonic zeal in trying to export revolution. But it goes back much further. Yan cites Mencius as saying that undertaking war to preserve dying states, ensure succession for those without an heir, overthrowing tyranny and ending slaughter is right, while Giles cites Ran Qiu (冉求, commonly known as Ran You, 冉有), another of Confucius’ disciples and military commander of the State of Lu, as having claimed that he was taught his military aptitude by none other than Confucius himself. A related contemporary work made clear that the aim of war was to get rid of wicked people, and to give comfort and relief to the good.

This philosophy has clear parallels in the Christian doctrine of ‘just war’ while Mencius’ arguments about removing tyrants have resonance in the arguments for ‘regime change’ in Iraq.  But it is difficult to see much evidence of them in recent Chinese behaviour, whether in the invasion of Vietnam in 1979, its support for the Khmer Rouge tyranny in Cambodia, contemporary actions in the South China Sea, or pressure against South Korea over the deployment of the THAAD (Terminal High Altitude Air Defence) programme against North Korean missiles.

But while modern Chinese behaviour may demonstrate an assertive realpolitik in pursuit of national interests, far from undermining Yan’s argument, perhaps this serves to underscore its importance.  Yan warned that if China’s foreign policy cannot improve the nation’s standing as a great and responsible state, China may follow in the dust of 1980s Japan, unable to replace the United States as the leading state in the world. That is perhaps too narrow and too pessimistic a view. Japan’s decline is only relative (it remains the world’s 3rd largest economy) and is due to several factors, including demography and China itself, which successfully blocked Japan’s ambition to become a permanent member of the UN Security Council, a position which China itself already enjoys, together with nuclear power status.

Perhaps a better example for China’s leaders might be the much greater fall from global influence of Russia. Or an example that directly affected China was the way it was badly wrong-footed by the sudden shift in policy in Myanmar in late 2011 that led to the latter re-engaging with the west, a shift driven in part by China’s own policy of economic engagement with no questions asked, which ultimately fuelled suspicion in Yangon that China was acting solely in its own interests. For China to do so may be understandable but it surely serves to make Yan’s point: without a moral underpinning to its actions, China will struggle to build influence where it most needs it and remain in Shambaugh’s description, a partial power.

Michael Reilly spent over 30 years working for the FCO, more than half of it dealing with UK policy towards East and South East Asia. He has a diploma in Korean from Yonsei University in Seoul as well as a doctorate in Economic history from the University of Liverpool. He has served in British embassies in Korea and the Philippines as well as in the UK Delegation to the OECD. His final FCO appointment was as Director of the British Trade and Cultural office in Taipei. He joined the private sector on leaving the FCO in 2009 and from 2011 to 2014 was BAE Systems’ Chief Representative in China, based in Beijing. Image Credit: CC by Fuzzy Gerdes/Flickr.