Introduction to Special Issue on the ‘Two Sessions’ and the 19th NPC.

Home /China, Government/Introduction to Special Issue on the ‘Two Sessions’ and the 19th NPC. 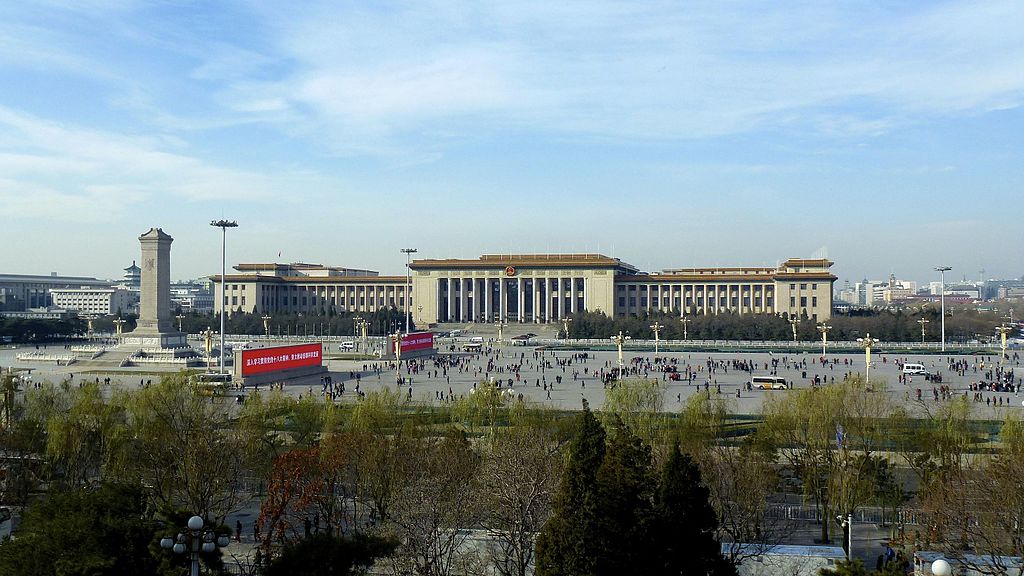 China’s annual ‘Two Sessions’ were held in Beijing on the 3rd of March 2017.  These meetings of the National People’s Congress (NPC) and the National Committee of the Chinese People’s Political Consultative Conference offer indications as to the direction that the government policy will likely take over the coming year.  The ‘Two Sessions’ this year are of particular importance as the leadership continues to address challenges facing the continuing growth of the economy and questions regarding the structure of the leadership following the possible conclusion of the Xi Jinping era.  This week in a special issue of CPI: Analysis our contributors will consider these aspects and provide some insight into the way in which they reveal government priorities in the lead-up to the 19th National Congress of the Communist Party to be held in the autumn of 2017.

Minglu Chen considers the importance of ‘China’s Innovation Driven Future’ and the extent to which emerging economic policy decisions will impact upon both the Chinese economy and foreign investment.  Lynette Ong provides analysis of the importance of the ‘Two Sessions’ when considering developments in China’s leadership structure.  Jonathan Brookfield addresses questions regarding the leadership succession following the ‘Two Sessions’ and how this may influence the 19th National Congress in the autumn.  Jane Duckett explores public service and social policies as discussed at the NPC.

James Farley is a PhD graduate from the University of Kent and is an editorial assistant for the CPI: Analysis blog. Image Credit: CC by ZhengZhou/Wikimedia Commons.

The Emergence of a New Political Order
Norms, Cyberspace Operations, and National Security