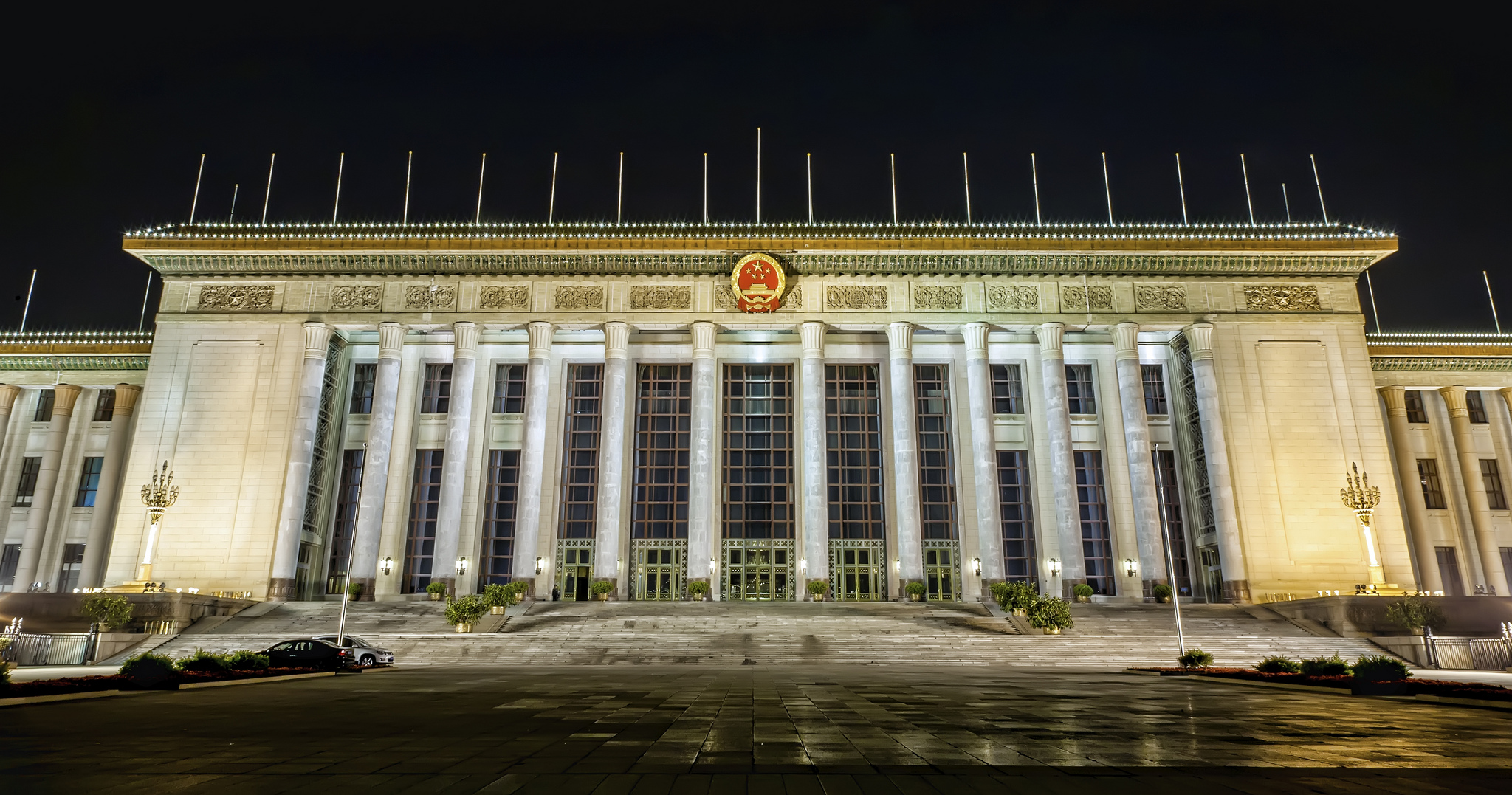 China’s “Two Sessions”, its annual political gatherings, have just drawn to a close. The “Two Sessions” (lianghui) are the meetings of the National People’s Congress (NPC), and the Chinese People’s Political Consultative Conference (CPPCC) that take place in March every year. The NPC is the country’s largely rubber-stamp parliament that has around 3,000 delegates. Because of its unwieldy size and the fact that it largely approves all legislations that are put before it, it works more like party conventions in the United States.Whereas the CPPCC that has around 2,000 delegates, most of whom are non-Chinese Communist Party (CCP) members such as entrepreneurs, celebrities and intellectuals. It is an advisory body that allows the government to assemble expert opinions and views about topical issues. It also consists of members from other political parties and hence provides the Chinese state with the façade of a multiparty government.

The key focus of attention this year is whether President Xi Jinping intends to stay in power as general secretary of the CCP beyond the usual two-term limit. This informal rule that has been put in place since the passing of Chairman Mao in 1976 is intended to allow for a smooth political transition of the top leadership position in the autocratic state. It creates a degree of predictability that any paramount leader, no matter how powerful he may be, will have to pass the baton on to a successor at the end of the second term.

Earlier signs suggest that Xi is likely to violate this rule as he intends to hang on to power beyond the usual term that ends in 2022. The fact that his status as the “core” of the party’s leadership was reaffirmed in various speeches during the meetings suggests that is likely to be the case. The other sign is Wang Qishan, the anti-corruption czar, who is Xi’s right-hand man, has been allowed to stay in his position beyond his current age of 68, the conventional retirement age of party leaders. Wang, a trusted ally of Xi, is someone who could help the president further consolidates his grip on power.

Premier Li Keqiang had announced an economic growth target of 6.5 percent for next year. While this figure may pale compared to the heyday of nearly double-digit growth, some observers argue the number remains too high given the country’s growing debt problem, industrial overcapacity and growing economic maturity. When an excessive growth rate is set, local governments have to stimulate economic activities by borrowing from banks or other informal financial sources. The economic slowdown in recent years has made it increasingly challenging for local governments to meet their debt servicing obligations. Furthermore, wasteful investment will likely exacerbate the problem of industrial overcapacity. The seed of this problem was sown in the 2008-09 global financial crisis when the Hu-Wen administration launched a RMB 4 trillion stimulus package to minimise the impact of an economic slowdown. Many local governments remain heavily indebted from the borrowing engaged in nearly a decade ago.

Premier Li’s annual report mentioned for the first time the danger of “Hong Kong independence” and upheld the “One China Principle”. This shows that the issues of Hong Kong and Taiwan have become a growing irritant for the Communist regime. Beijing has increased its meddling in Hong Kong affairs particularly over the election of the chief executive. Cross-strait ties have been strained since Tsai Ing-wen from the Democratic Progressive Party came to power last year. US President Trump’s unprecedented phone call to the Taiwanese leader Tsai earlier created further commotion in cross-strait ties.

The 19th Communist Party National Congress coming up in the fall will be more closely watched than the “two sessions”. There is likely to be intense behind-the-scene political jockeying leading up to the Party Congress for the coveted positions in the Politburo Standing Committee, the echelons of power in the CCP. A major party leadership shake-up is also expected, though President Xi is likely to maintain power and may stay beyond the two-term limit that has constrained all the post-Mao Chinese leaders.

Lynette H. Ong is Associate Professor of Political Science at the Munk School of Global Affairs, University of Toronto. Follow her on twitter @onglynette. Image Credit: CC by Danny Pang/Flickr.  This article was first published on 21/03/2017 as ‘China just held its National People’s Congress. Here are three key points‘ in The Monkey Cage at the Washington Post.