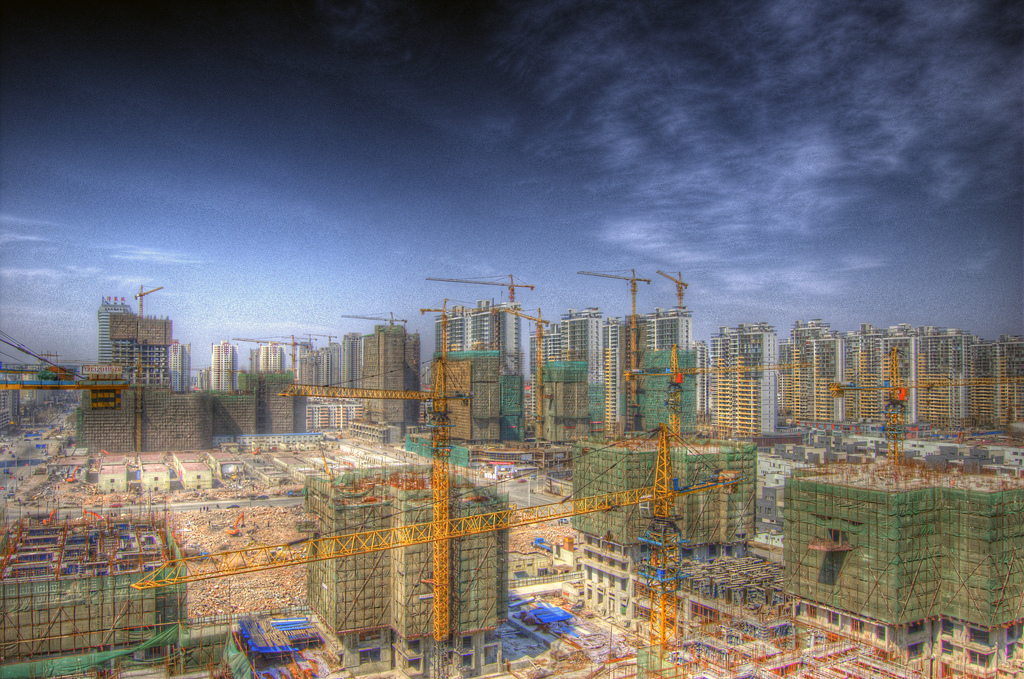 Li Keqiang’s government work report to this year’s National People’s Congress on 5 March pushed housing up the policy agenda for 2017, but otherwise indicated few changes to the government’s social policy priorities. The government’s focus remains on employment, education, health and pensions, with little change from 2016 in terms of policy content, and instead commitments to boosting government spending on poverty relief by 30 per cent and increasing transfer payments aimed at equalising access to basic public services.

Social policies and ‘social development’ rose to prominence in the early 21st century under top leaders Hu Jintao and Wen Jiabao. They concentrated mainly on the countryside, introducing rural cooperative medical schemes, rural poverty assistance (often referred to in Chinese as dibao) and rural pensions. Alongside these major initiatives, they also introduced basic health insurance for non-working urban residents unable to join health insurance schemes for urban employees. Their policies extended social security provisions beyond the scope of urban old-age, unemployment and health insurance schemes introduced or reformed by their predecessors in the 1990s.

Under Xi Jinping and Li Keqiang, social policies and social development have remained prominent, though the focus has shifted to extending population coverage on existing programmes and increasing spending. Education has become more prominent — with greater attention to narrowing the gap in educational quality between rural and urban areas. Health — including improvements in insurance and medical assistance for the poor, and reforms of public hospitals and medicine pricing — has been consistently targeted for reform, though with limited success. Elderly care, too, has risen up the agenda as concerns about the ageing population have sharpened. All of this is linked, along with continuing to create urban jobs, to the first of Xi Jinping’s  ‘Four Comprehensives’ — ‘making comprehensive moves to finish building a moderately prosperous society’.

This year, as we might expect in the run-up to the 19th Party Congress, new social policy initiatives are relatively few. Small changes include an apparently broadened commitment to ‘ensure the care and protection’ of children left behind in rural areas by parents who have migrated in search of work — whereas in the past the focus has been on their education.  Another minor change is the commitment to ‘achieving full coverage’ of the 2016 policy to provide living allowances for people with disabilities who are in financial difficulty and nursing care subsidies for people with several disabilities.

Also worth mentioning is the brief reference in this year’s stated goals for enterprise reform that ‘we will continue to lower as appropriate the share paid by enterprises for contributions to social security’. This measure is part of ongoing efforts to reduce enterprise burdens, and ‘relieve SOEs of their obligations to cooperate with social programs’. There is no mention of who will take up the growing share — individual employees or the government.

“We will support both local and new residents in buying homes for personal use. We need to be clear that housing is for people to live in ….”

-Premier Li Keqiang, Report on the Work of the Government, 5 March 2017

The most significant change, though, is the rise to prominence of efforts to resolve overheated real estate markets and improve people’s access to housing. While housing reforms — especially commitments to building affordable housing and renovate areas with ‘dilapidated’ housing — have featured on the policy agenda in recent years, it has moved sharply up the agenda this year. Reducing oversupply in real estate markets of third- and fourth-tier cities is the second of five priority government tasks, tied into Li’s report on improving housing conditions. His report states that ‘We will support both local and new residents in buying homes for personal use. We need to be clear that housing is for people to live in, and local governments should take primary responsibility in this respect.’ The goal is ‘a better housing system that gives equal weight to buying and renting … and basic housing support provided by the government’. Cities with fast-rising prices must increase the supply of land for residential use.

Of course, government work report policy priorities are rarely immediately and fully implemented — as we have seen particularly with health system reform. But they do indicate where the government is targeting attention. Clearly, there is a particular focus this year on tackling problems in real estate markets and improving access to affordable housing. This focus, alongside ongoing attention to increasing employment (and cutting pollution), may indicate where party-state leaders feel public dissatisfaction is most concentrated and they need to be seen to be acting decisively as the 19th Party Congress approaches.

Professor Jane Duckett (PhD FBA), is Edward Caird Chair of Politics at the University of Glasgow and Director of the Scottish Centre for China Research. Follow her on Twitter: @j_duckett. Image Credit: CC by Jakob Montrasio/Flickr.

North Korea and the dangers of Trump’s diplomacy-free Asia strategy
China: The Politics of the National People’s Congress