China: The Politics of the National People’s Congress

Home /China, Government/China: The Politics of the National People’s Congress 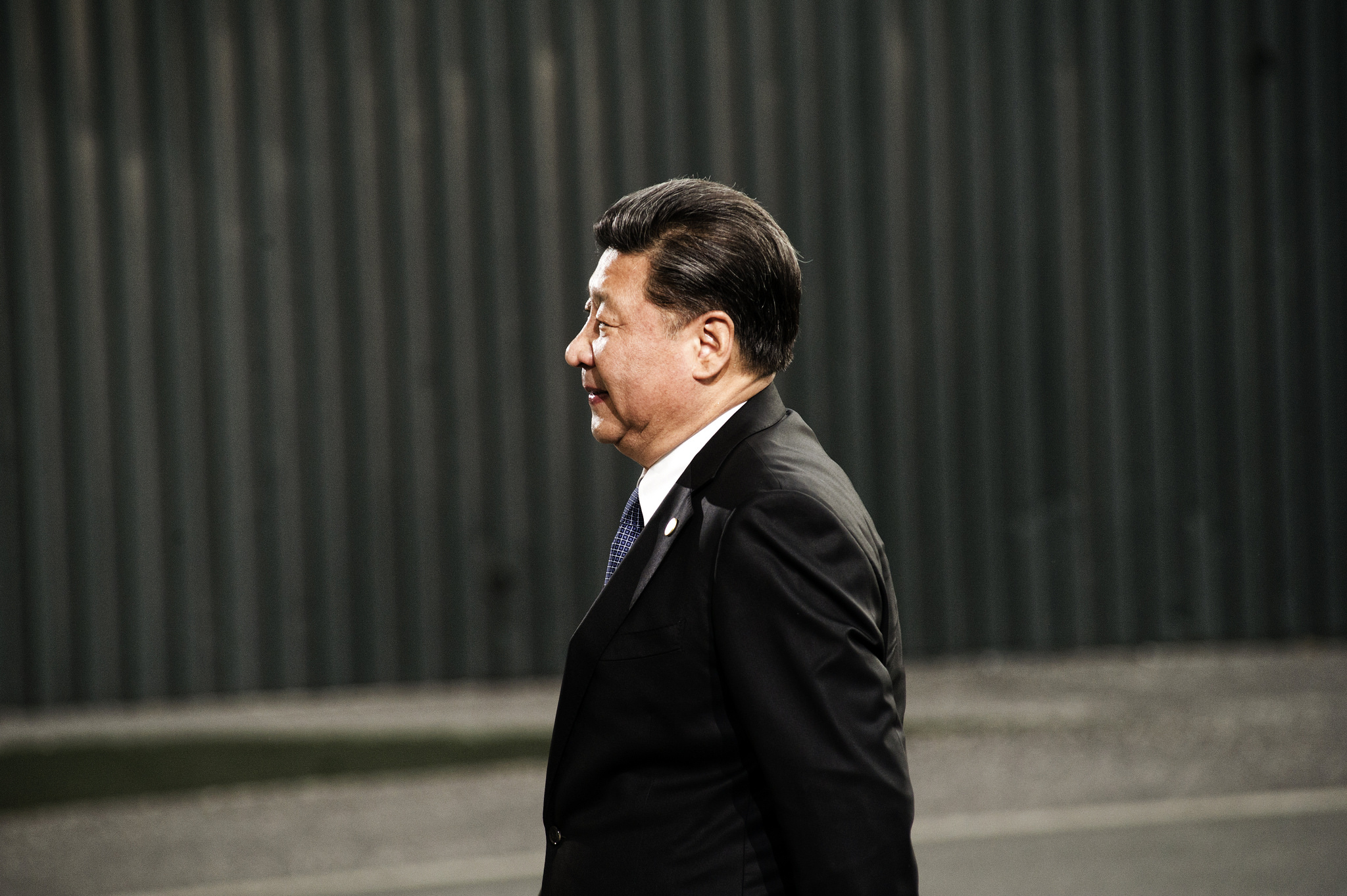 In what is the equivalent of an election year for China, particular scrutiny has been lavished on the “two sessions” N– the annual meetings of the National People’s Congress (NPC) and the Chinese People’s Political Consultative Conference in early March – to search for any clues that might shed some light on the mysteries of the Chinese political processes leading up to the 19th Party Congress in the autumn.

As usual, observers were doomed to disappointment.  No big political headlines came out of the meetings themselves – the last time anything seriously untoward happened in these painfully well-scripted events was the drama surrounding Bo Xilai’s doomed attempt to save himself and his career in 2010.  The NPC is not the occasion for big political gestures.

For President Xi Jinping, the Party Congress is going to be the great opportunity to properly consolidate his power over the Party through the appointment of his supporters to key Party positions.  Leading up to that meeting, it will be important for him to demonstrate that he is in full control and that his administration is functioning smoothly and effectively.  That was the designated role for the two sessions this year.  The impression is being given of a process with unstoppable momentum.  In the words of the state news agency, Xinhua, on 13 March: “Xi is at the wheel of a reform juggernaut, revitalising and renewing almost every aspect of the economy and society”.

The message, both in the serried ranks of an unmoveable leadership watching the performances, and behind the scenes, was one of control.  No political, or indeed any other form of, disturbance was permitted to ruffle the surface of the smooth operation of the political theatre.   In the past delegates had occasionally been given a tiny amount of room to express mild dissent, through some of their number being able to show reservations over aspects of government work through small numbers voting against the reports presented to the NPC.  Not so this time.  The reports all passed, not quite unanimously as that would be absurd, but with virtually no dissenting voices.   In wider society, the repression of human rights lawyers and the tightening of controls over civil society, all give the same message.  No serious dissent will be tolerated, especially during this sensitive political period before the Party Congress.

No significant personnel appointments were made at the sessions themselves, apart from the expected elevation of the outgoing Chief Executive of Hong Kong, Leung Chun-ying, to a Vice Chairmanship of the Chinese People’s Political Consultative Conference.   The big changes will come next year, after, and depending on the outcome of, the Party Congress.  So there was no clarification of the much discussed future of Wang Qishan – will he continue in some form of office beyond his conventional retirement age?  Premier Li Keqiang, not a politician given to extravagant displays, put in his normal workmanlike performance.  There has been speculation that he might be a one-term Premier, but nothing in his performance suggested that he was preparing to stand, or be stood, down.   He is no great threat to Xi Jinping.

One level down, shortly before the sessions, a mini government reshuffle saw three new Ministerial level appointments (the Ministers of Commerce and Justice, and the Head of the National Development Reform Commission).  Two of the three had career connections to Xi Jinping and one to Wang Qishan.  No surprises there.

Nonetheless, the NPC did perform some important and effective business.  Administrative procedures for the (s)election of delegates to the full National People’s Congress next year were passed.  More significantly it managed to pass the General Principles of Civil Law which will come into force In October this year.  This begins to fill an aching gap in China’s civil law system and can be seen as an important step in fulfilling the Party’s vision of a China ruled by law as called for in documents of the 4th Plenum of the Central Committee in 2015.  Even this had at least one sting in its tail – a provision, apparently added at a late stage, making it an offence to defame “heroes and martyrs”, which will make it potentially very difficult to question the Party’s view of history

The principle focus of the NPC is always on the work of the government, and in particular the performance of the economy.  There were no extravagant claims this year.  The headline projected growth rate of GDP was put at 6.5%, its lowest for many years.  The days of headlong pursuit of growth at all costs are well over. There was a strong emphasis on the need to manage environmental pollution, particularly air pollution which has become a daily reminder to many urban Chinese of the downside of development.  But overall it was business as usual, with no big new policy initiatives announced, and the overall commitment to reform repeated.  In line with the wider emphasis on control, new language was introduced into the section on Hong Kong, with Premier Li stating flatly that “the notion of Hong Kong independence will lead nowhere”.

The “two sessions” provided no political surprises.    They followed the script pretty faithfully, and President Xi and his supporters can look back on a job well done, with the points they wanted to be made coming across reasonably convincingly.  As long as the economy does not throw up any unpleasant surprises in the next few months, this element of the preparations for a successful and triumphant Party Congress can be counted as well carried out.  To quote Xinhua once more: “Unlike Western democracies, which seem increasingly obsessed by showmanship and short-term elections, China’s leadership has a long-term target and is more inclined to plan for the next generation and beyond. Once the Chinese leadership makes a blueprint, it sees it through to completion.” Time will tell.

Rod Wye is a member of the CPI Advisory Board. He has more than 30 years’ experience working as a government analyst on China and East Asia for the Foreign and Commonwealth Office. He retired as head of research on Asia at the FCO in 2010. He served twice as a first secretary in the British Embassy in Beijing in the 1980s and the 1990s where he was responsible for reporting on Chinese domestic affairs. He was also deputy head of the FCO China Hong Kong department from 1999 to 2002. Image credit: CC by COP PARIS/Flickr.

2017 National People’s Congress and China’s social policy priorities
The eyes that are always watching and the price of the club: Australia in the Five Eyes alliance