China and Nuclear Weapons: Implications of a No First Use Doctrine 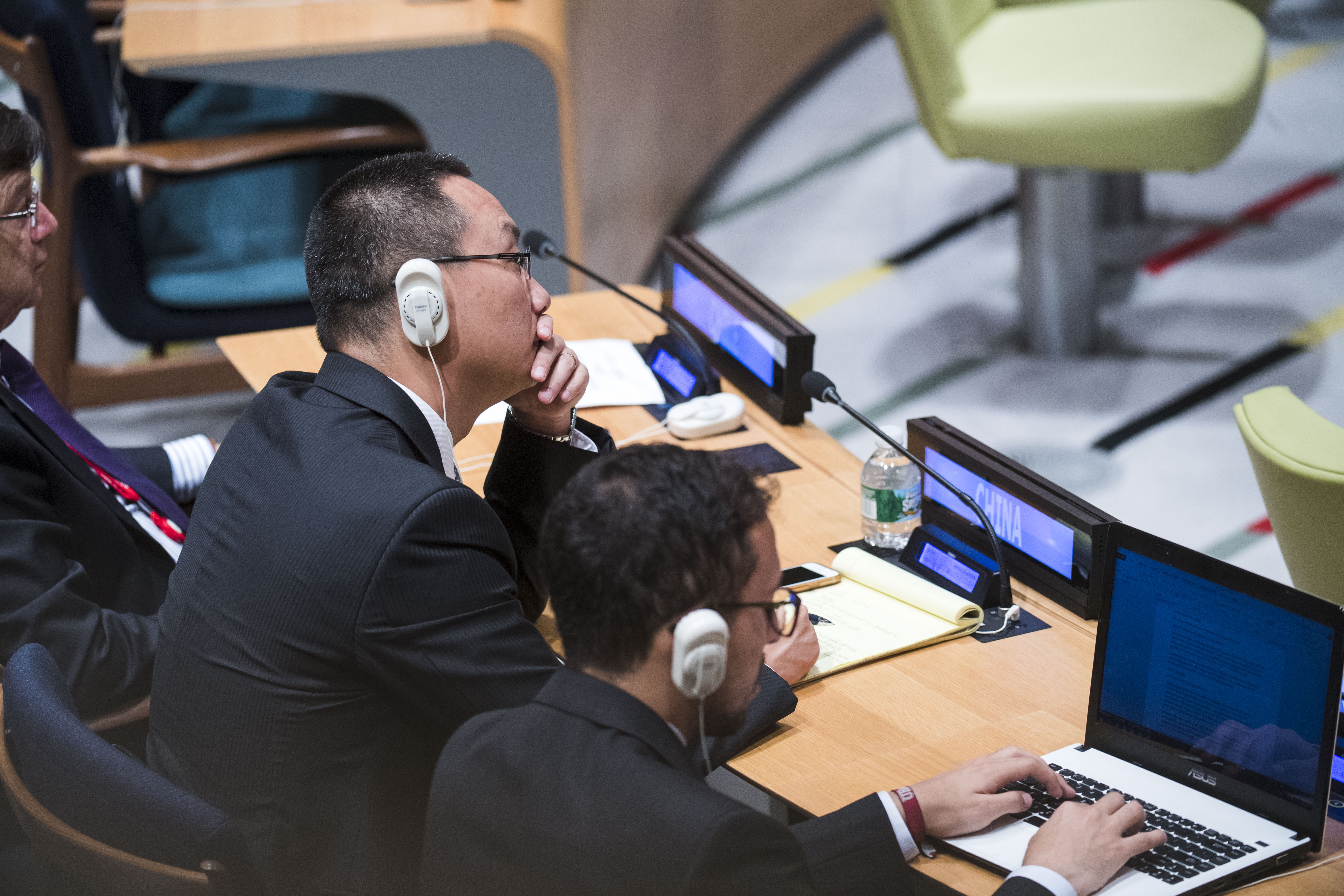 Unlike the other signatories to the Nuclear Non-Proliferation Treaty (NPT), China remained outside of the Cold War confrontation between the US (and its NATO allies) and the USSR (and its Warsaw Pact allies), both of which left open the nuclear option in the event of conventional attacks. China, meanwhile, aspired to be recognized as one of the leading supporters of the Non-Aligned Movement and attempted to compensate for its nuclear status by offering generous assurances to the non-nuclear Global South. As such, China will not respond to a conventional attack on its territory or armed forces with nuclear weapons. This position was tested and confirmed not just in the Sino-Indian wars in 1967 and 1987, but also in the border conflict with the Soviet Union. In 1969, while Moscow considered using nuclear weapons against China, Mao’s conviction was that the combination of a small nuclear deterrent and massive conventional forces would be powerful enough to prevent a Soviet attack. And he was right.

Recent developments in international security have brought two ‘strategic stability’ issues to the fore. The first is the build-up of anti-ballistic missile defence systems by other nuclear-weapon possessing states, starting with the US. As China’s minimum nuclear deterrent relies on a second-strike capability, any technological development undermining that response will inevitably affect the credibility of its whole defensive system. The second issue is the potential threat to its space-based assets. China has joined Russia’s efforts to reduce this risk by tabling at the Geneva Conference on Disarmament in 2008 a draft treaty on the Prevention of the Placement of Weapons in Outer Space and of the Threat or Use of Force against Outer Space Objects (PPWT). The US, however, has consistently refused to negotiate on any proposal that could endanger its technological domination of outer space. To put pressure on the US, China demonstrated in 2007 and 2013 its capacity to destroy orbiting satellites with ballistic missiles or space rockets (‘anti-satellite weapons’). However, this has so far failed to convince the US of the need to adopt new international legal rules on the militarisation of outer space.

China is also concerned with the development of a new conventional long-range precision-guided weapon (‘Prompt Global Strike’) by the US. Such weapons may be able to hit ground-based nuclear targets effectively and thereby weaken China’s second-strike capability. Since such weapons would be considered part of a ‘conventional attack’, China could not, in conformity with its no first use doctrine, retaliate with nuclear weapons. Conversely, if such missiles were detected but mistaken for nuclear-armed missiles, they could trigger a nuclear response that might escalate to a full-scale nuclear war. Since China seems unable to stop the development of such weapons, it has decided to invest in a similar system, a hypersonic glide vehicle (HGV): this vehicle is launched into the atmosphere like a traditional ballistic missile before gliding down into its target. It is believed to be able to confuse current ballistic missile defence systems.

The Chinese nuclear arsenal is estimated to include 150 land-based intercontinental ballistic missiles (ICBMs), 48 submarine-launched ballistic missiles (SLBMs) and bombers equipped with some 260 nuclear warheads. Although initially assisted by the Soviet Union, China has always conceived of its nuclear armament as a purely national system designed to protect its vital interests from great powers. China’s policy has been unequivocal. But Beijing acceded to the Nuclear Non-Proliferation Treaty (NPT) only in 1992 and signed but did not ratify the Comprehensive Test-Ban Treaty (CTBT). Now, it will be interesting to see what China’s position will be on the future treaty to prohibit nuclear weapons. It was Mao Ze Dong who made a nuclear state of China. Will it be Xi Jinping who makes the first moves towards nuclear disarmament?

Marc Finaud is a former French diplomat now working for the Geneva Centre for Security Policy as a Senior Advisor. Image Credit: CC by The Official CTBTO Photostream/Flickr.

Introduction to Special Issue on Nuclear Weapons
India’s Maritime Strategy: What ‘the West’ Should Know