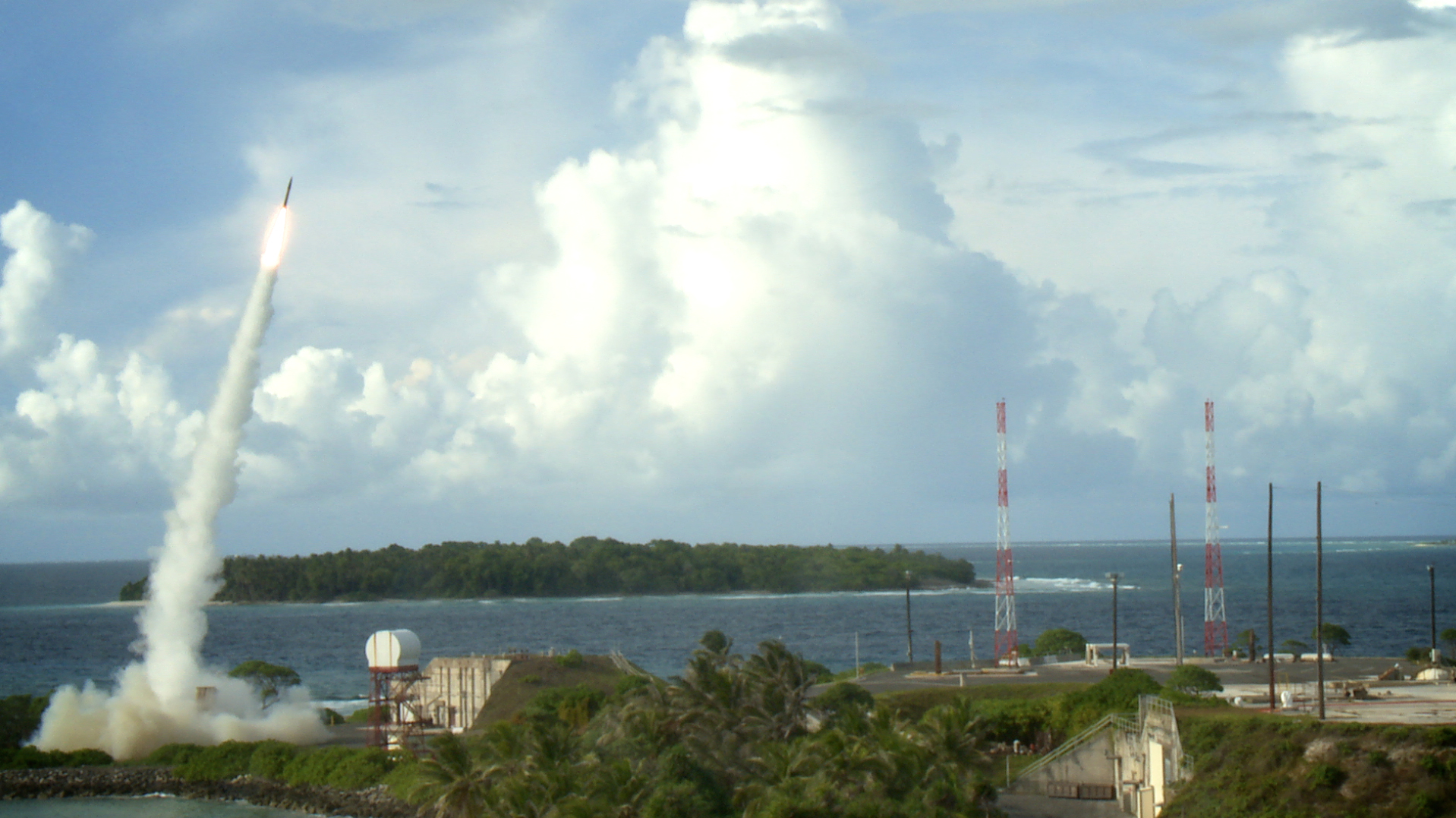 The US pursuit of a credible defence against ballistic missile attack has been a salient feature of its strategic policy for much of the past two and a half decades. While this quest has aroused the suspicion of Russia, its effects have also been keenly felt in Beijing. In recent weeks, Chinese opposition to US missile defences has intensified, given the deployment of missile defence assets in South Korea, a US stalwart in the region. The placement of THAAD (Terminal High Altitude Area Defense), a truck-mounted missile defence system designed to provide limited defence against an incoming missile in its terminal phase, has elicited warnings from Chinese officials about the prospect of an offense-defence arms race.

Deployed in response to a recent incidence of North Korean nuclear sabre rattling, the placement of the THAAD missile defence system is seen as too close for comfort for Beijing. The regime in Pyongyang has continually sought to develop a missile capable of reaching the United States. With a weapon of this calibre, not just the US, but other states in the East Asia region may also be vulnerable. While the primary rationale for the deployment of THAAD is to defend against an unpredictable North Korea and its development of an offensive missile capability, Beijing has long been wary (whether justified or not) that these defences might potentially be directed at them. Considerable ire has also been expressed at the attendant US military presence these defences bring to the region. This recent deployment in South Korea, however, points to America’s desire to cement regional ties and fulfil its alliance commitments in the region.

Beijing has long been critical of US missile defences. Their fear is that a fully operational missile defence system (along with US nuclear, conventional and, in the future, perhaps Prompt Global Strike capabilities) could, effectively, negate China’s modest nuclear deterrent, leaving the United States free to launch a strike with near-impunity. In response, at least partially, Beijing has continued to develop and enhance its strategic forces. Taking place alongside the continued so-called ‘Rise of China’ as a strategic, military, as well as economic challenger to US hegemony in the Pacific region, Beijing is developing its strategic capabilities in step with its growing status. As the second largest economy in the world, China’s growing economic power is sure to drive (and has already driven) a spurt of growth in its military capability.

But despite being frequently lambasted by US officials for what they perceive as a lack of transparency in relation to nuclear matters, China has been relatively satisfied with its small nuclear arsenal, underpinned by a strategy of ‘minimum deterrence’ and no first use. It has made a few changes in recent years as it slowly modernises and expands its arsenal. It began its first nuclear submarine deterrence patrols in late 2015, as well as testing its DF-41 road-mobile ICBM, capable of carrying multiple warheads, each of which can be ranged at a separate target. This weapon poses enormous problems for strategic stability as it creates incentives for both sides to strike first. Launching first would allow China to knock out several targets in one fell swoop. Conversely, the US may feel an increased pressure to strike first to neutralise this much greater threat.

These new capabilities offer China greater flexibility and appear to signal a small, but noticeable break from the more passive strategy it had pursued in the past. But while these new developments are certainly something US policymakers will be keeping a close eye on, it seems unlikely that they indicate a radical departure from existing Chinese nuclear strategy per se. China’s relatively small nuclear arsenal is designed to provide an assured second-strike retaliation capability against cities, as opposed to a more strident nuclear war-fighting ability against an adversary’s military targets. Barring a significant expansion of its nuclear arsenal (which, currently, appears unlikely), its nuclear strategy will remain much the same.

As power dynamics shift, however, it seems likely that China will take steps to ensure that its strategic capabilities match its ambitions and its reach. As Austin Long and Brendan Rittenhouse Green argue, if China’s trajectory mirrors that of other rising powers, ‘it will not accept decisive nuclear inferiority in perpetuity.’ Increasing missile defence capabilities is one way the US will seek to address this. But historical precedent has been for the adversary to simply increase their number of offensive weapons as a means of overwhelming each upgrade to the defense system – a strategy China appears to be pursuing. This spiral of action and reaction, deployment and counter deployment, brings significant risks. Yet this has been how events have largely played out.

It’s unclear at this point in which direction Sino-US strategic relations will go, but all indications point to a deterioration. The election of Donald Trump as US president does not bode well for bilateral relations in the short- to medium-term. But beyond an inflammatory tweet, Trump has yet to articulate the shape of the nuclear strategy he wants to adopt. Rhetoric notwithstanding, both sides have a mutual interest in maintaining stability. How this situation will play out remains to be seen, but it’s certain that nuclear defence capability will continue to be a factor in geopolitical and strategic calculations for both sides for the foreseeable future. This incident highlights the fact that American objectives, whether intended or not, may continue to run counter to those of China in the coming years. Far from abating, these disagreements only look set to deepen.

Jason Douglas is a PhD candidate in the history department at University College Cork. He is currently working on his PhD thesis, a neoclassical realist analysis of post-Cold War US nuclear posture.. Image Credit: CC by U.S. Missile Defense Agency/Flickr.