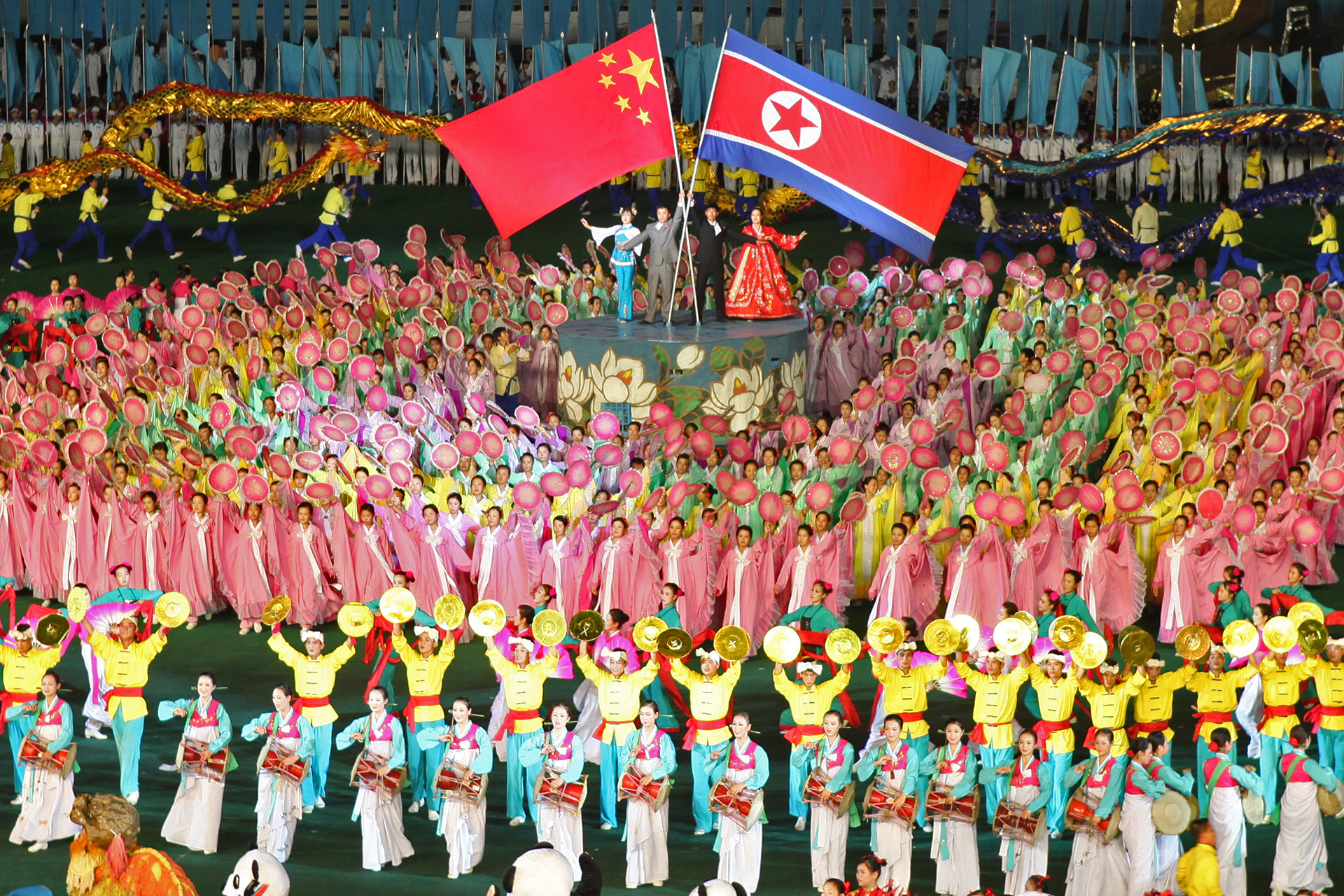 China and the United States have much in common as they look at the regime in North Korea. They agree North Korea should not have nuclear weapons. North Korea is a very unpredictable, ‘naughty’ regime, and neither state trusts Pyongyang to keep its word. North Korea has a history of assassinations, terrorist attacks, blackmail and war initiation that make it a very bad candidate for nuclear weapons. While Beijing doesn’t like to say it openly, Chinese leaders understand this. North Korea is also a proliferation threat. Its history of deals selling and transferring nuclear facilities, material and/or know-how to Syria, Libya, Iraq, and Pakistan make this clear. It was only the Israeli air force which prevented Pyongyang from finishing the nuclear reactor it had been building for Syria in 2007. Moreover, North Korean nuclear weapons could spark an arms race in Northeast Asia. In fact, they already have, as the installation of the US THAAD system in South Korea and Japan’s turn toward a stronger military since the first North Korean missile over Japan in 1998 demonstrate. This could be only the beginning if Pyongyang’s nuclear weapons become fully operational.

China and the US also agree that North Korea is a troublemaker, has an anachronistic political system, and needs to reform. China’s state-run media and speeches by China’s leaders since 1994 (when Kim Il-sung died) make this very clear. The recent assassination of Kim Jong-nam, eldest son of erstwhile leader Kim Jong-il, and elder brother of Kim Jong-un, using a banned chemical weapon of mass destruction in a major international airport show just how potentially dangerous and capricious this regime is. Finally, both Beijing and Washington understand how dangerous a war on the Korean Peninsula would be (for Seoul in particular, given it’s dangerously close proximity to the North Korean border), and both desire to address North Korea’s provocations without resorting to war.

If this is the case, then why can’t China and the United States simply cooperate and  rein in North Korea? There are two main reasons for this. First, China and the US have different interests in and understandings of the problems North Korea poses. The countries differ over the extent to which China has influence over North Korea. US leaders often return to the mantra of getting China to ‘rein in its unruly neighbor.’ And while it is true that China could always do more, it has already done a lot over the years, from blocking oil sales, to lining the China-DPRK border with People’s Liberation Army troops, to, most recently, banning the import of North Korean coal to China for the rest of 2017.

There are also significant obstacles to Sino-American cooperation on North Korea. First, there is a lack of trust in the Sino-American relationship. This trust deficit has many sources, from Cold War legacies and bad history, to present day political regimes and (in China’s case) state run media campaigns that pump up nationalism while vilifying the US (and Japan). Second, there is a Chinese perception (or charge) that the US is trying to encircle, contain, and suppress China; and that the US represents all things bad in global politics. While a look at historical containment over the Cold War era, and a clear definition of what containment is, makes it difficult to argue that the US is indeed containing China, many in China believe the US is doing so, and that seems to be what is most important. Many in China fear that a resolution on the North Korean conundrum and the reunification of Korea would simply be an invitation for US troops to remain present throughout Korea, rather than staying below the 38th parallel. Third, China and the US have different priorities vis a vis North Korea. Again, regime collapse is high on the list of China’s fears but not on the US’, while the US’ greatest fears are North Korean nuclear proliferation, nuclear blackmail, and nuclear or conventional war which would include the destruction of Seoul or strikes on the US mainland, etc.