Nuclear War on the Korean Peninsular: What the U.S. expects from China

Home /Uncategorized/Nuclear War on the Korean Peninsular: What the U.S. expects from China 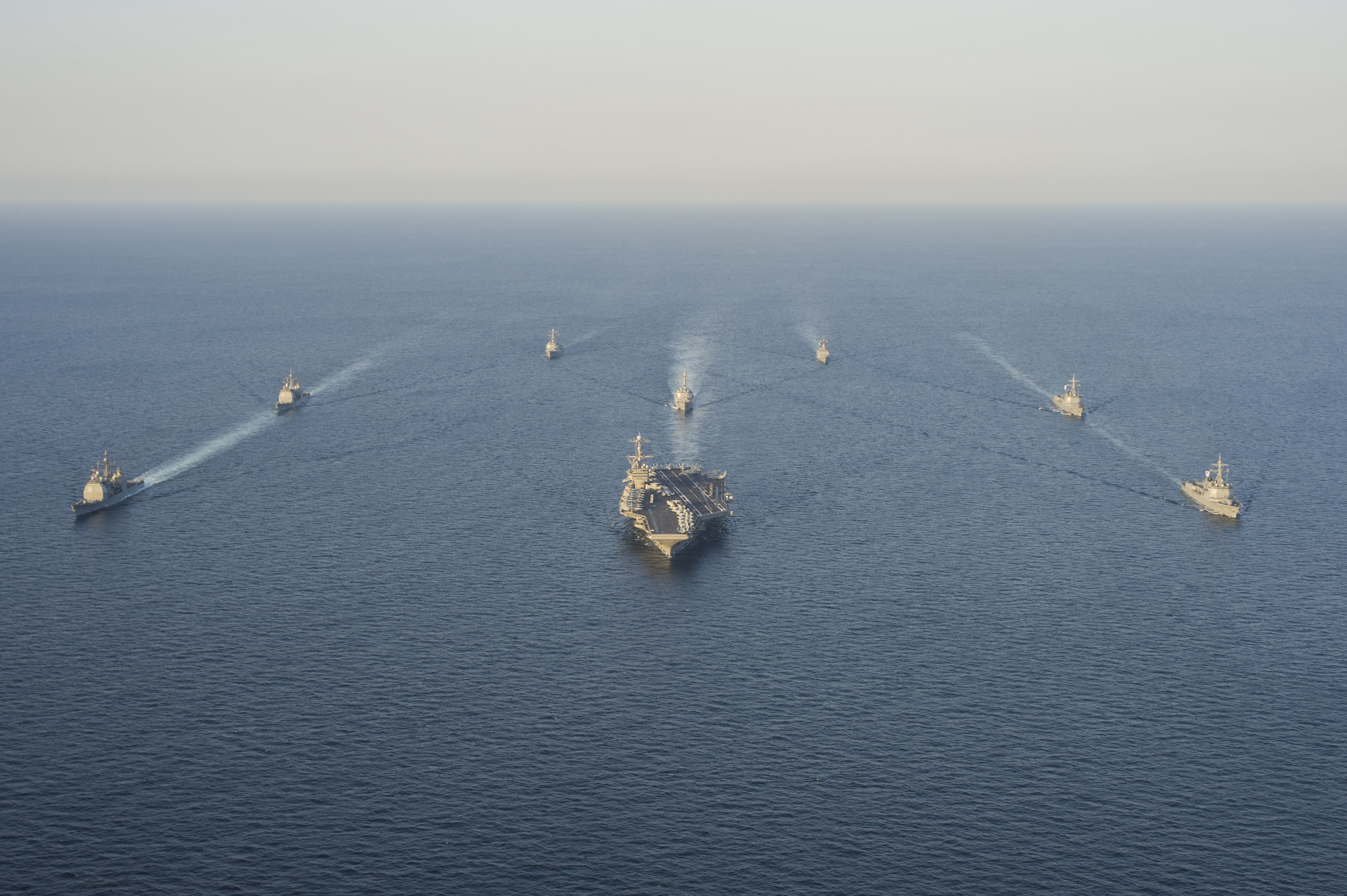 International politics is full of crises and conflicts, yet there are few regions as troubling as the Korean peninsula. Korea has been in a state of international crisis since at least the 1990s, and a new peak of the crisis may still be ahead. Since the discovery of the foundations of North Korea’s indigenous nuclear reactor in Yongbyon, Washington has probed numerous options to convince or coerce Pyongyang into putting its nuclear program on hold. Yet, more than two decades later, North Korea’s nuclear program is only more advanced. Suggesting a new possible showdown, the U.S. Secretary of State recently remarked that the ‘policy of strategic patience has ended’. A military response to North Korea’s growing nuclear and ballistic missile threat is back on the table.

A renewed military confrontation in Korea could have the most serious consequences. The strategic significance of the region is apparent. The interests of the United States and China, the world’s two greatest powers, are entangled in Korea. The United States and China have already fought one war in the Korean peninsula. Neither Beijing nor Washington harbors any interest in another great power war over Korea, but the dangers of spillover should not be underestimated. The crisis in Korea would be difficult to contain. And although North Korea’s nuclear arsenal is most likely small and unreliable, there is now little doubt that the country is nuclear armed.

Fortunately, Pyongyang is unlikely to start a war that would terminate the Kim dynasty. Upon close examination, North Korea’s leaders in fact appear relatively careful. Pyongyang works hard to give the impression of irrationality, masking their genuine intentions with bold careless statements. This strategy could backfire. If the new U.S. administration comes to the conclusion that the North Korea’s young erratic leader cannot be trusted to behave with a bomb, that at some point he could use it regardless of the consequences, then the U.S. might see a preventive war as less dangerous that any of the alternatives.

The threat of a U.S. preventive strike on the North Korea’s nuclear installations is nothing new. A preventive war was barely avoided during the 1994 crisis when former president Jimmy Carter brokered a deal with Kim Il-Sung. This deal came just minutes before the then president Bill Clinton sent major military reinforcements to South Korea with the intention of striking North Korea’s nuclear program. The 1994 crisis was enormously complex, but there are two clear lessons which can help us to understand the current threat. First, at that time, it was believed that there was a better than even chance that North Korea had either one or two nuclear weapons. It was impossible to ascertain whether Pyongyang would respond to the U.S. strike with nuclear weapons. This threat, however, proved insufficient to stop the strike. Rather it was North Korea’s conventional artillery near Seoul that made it impossible to attack North Korea’s nuclear installations.

The 1994 crisis was stabilized by the North Korea’s conventional deterrence, specifically by the threat of North Korea’s artillery obliterating poorly protected Seoul. North Korea’s conventional deterrence has, however, deteriorated greatly since the early 1990s. Korea People’s Army deploys largely the same weapons it did in the last crisis. Weapons that were already outdated in 1994 are now desperately antiquated. Meanwhile South Korea has acquired modern artillery radar that it lacked in 1994. North Korea’s once formidable artillery batteries around Seoul might not be able to fire more than once before being destroyed by counterbattery fire.

North Korea is left with a single military option, to rely on the few nuclear weapons it has. Strategic considerations differ little from the 1994. North Korea must block any entry point before the U.S. can deploy its overwhelmingly superior forces in the Peninsula. Pyongyang most likely plans to use nuclear weapons early in any potential war. North Korea must also stop the U.S. reinforcements before they arrive, and avoid destruction of its arsenal before it can be used. Meanwhile the U.S. and South Korea must rely on a quick offensive action. The joint plan, known as OPLAN 5015, allegedly envisages preemptive strikes on North Korea that would destroy its nuclear arsenal and decapitate the country’s leadership. It is an explosive combination which could culminate in catastrophic escalation.

Fortunately, the recent U.S. threat of a preventive strike appears less a call to arms and more a signal intended for a specific Chinese audience. Short of war, there is relatively little coercive leverage the U.S. can apply on North Korea directly. In contrast Chinese support is believed to be critical for the regime to remain viable. It is likely that the new U.S. administration will push China’s leaders to increase pressure on Pyongyang. The U.S. could go it alone, Trump has commented, unless China is willing to act on North Korea.

This current sabre rattling can be read as a preparatory barrage before the upcoming U.S.–China summit in Florida. A demonstrably positive move on China’s part would certainly help cement U.S.–China relations, and China should certainly be able to secure some concessions from Kim Jong-un. It is unlikely, however, that any level of pressure can convince the North Korean regime to surrender its nuclear weapons. Today, North Korea’s nuclear arsenal is not a possibility but a reality, and experts believe that Pyongyang might be close to developing missiles able to reach the continental United States. We might be approaching the last opportunity to strike North Korea without putting U.S. cities in jeopardy. Talk of a preventive strike could return to the table, but a war on China’s doorstep would hardly be welcomed in Beijing. China’s diplomacy might have some difficult days ahead.

Jan Ludvik is assistant professor at the Department of Security Studies and research fellow at the Center for Security Policy, Charles University. His 2017 book ‘Nuclear Asymmetry and Deterrence‘ is published by Routledge. Image Credit: CC by U.S. Pacific Command/Flickr.

India and Africa: The Students of Today will be the Leaders of Tomorrow
The ships are coming: The role of the Coast Guard and militia in maritime diplomacy