Introduction to Special Issue on China and Sport 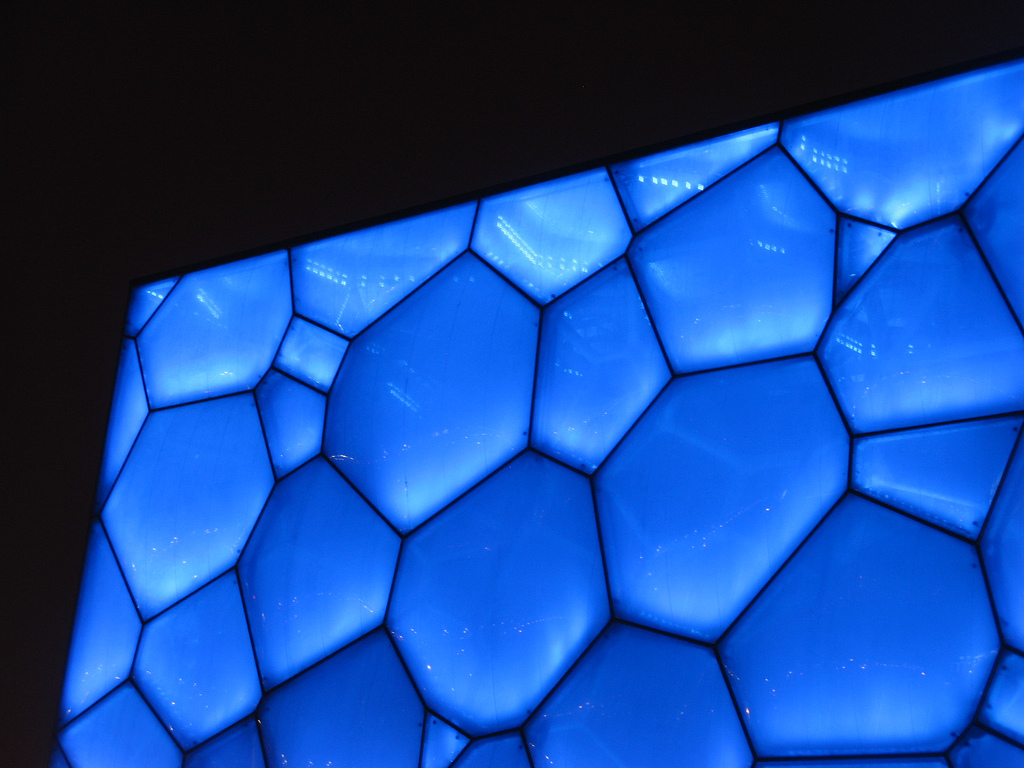 This week our attention turns to sport, a sometimes overlooked aspect of modern China that, when considered carefully, can serve as a useful prism to view contemporary developments. Whilst the 2008 Olympics were a seminal event for the country as a whole, the development of sport more generally, both as a mass participation exercise and as an industry, has been uneven. This cycle of CPI: Analysis offers a platform to a number of academics who can shed light on the development of sport in modern China.

We begin with a piece by Alan Bairner that assesses in detail Xi Jinping’s aspirations to improve China’s standing in the football world. The author considers the ramifications of such efforts, both positive and negative. Roger Casas presents fascinating research into the role of basketball amongst the Dai Buddhists in Yunnan. Shushu Chen charts the path toward mass sport participation in China, considering the successes so far as well as how things might continue to develop in future. Marcus Chu discusses the link between mainland attitudes toward Taiwanese bids to host sport events and Chinese mainland conduct. Finally, Dongfeng Liu considers the development of sport as an industry in China.

Martin Thorley is a PhD candidate at the University of Nottingham and an editorial assistant for the CPI: Analysis blog.

The ships are coming: The role of the Coast Guard and militia in maritime diplomacy
Xi Jinping’s Football Dream and the Nightmare Scenario