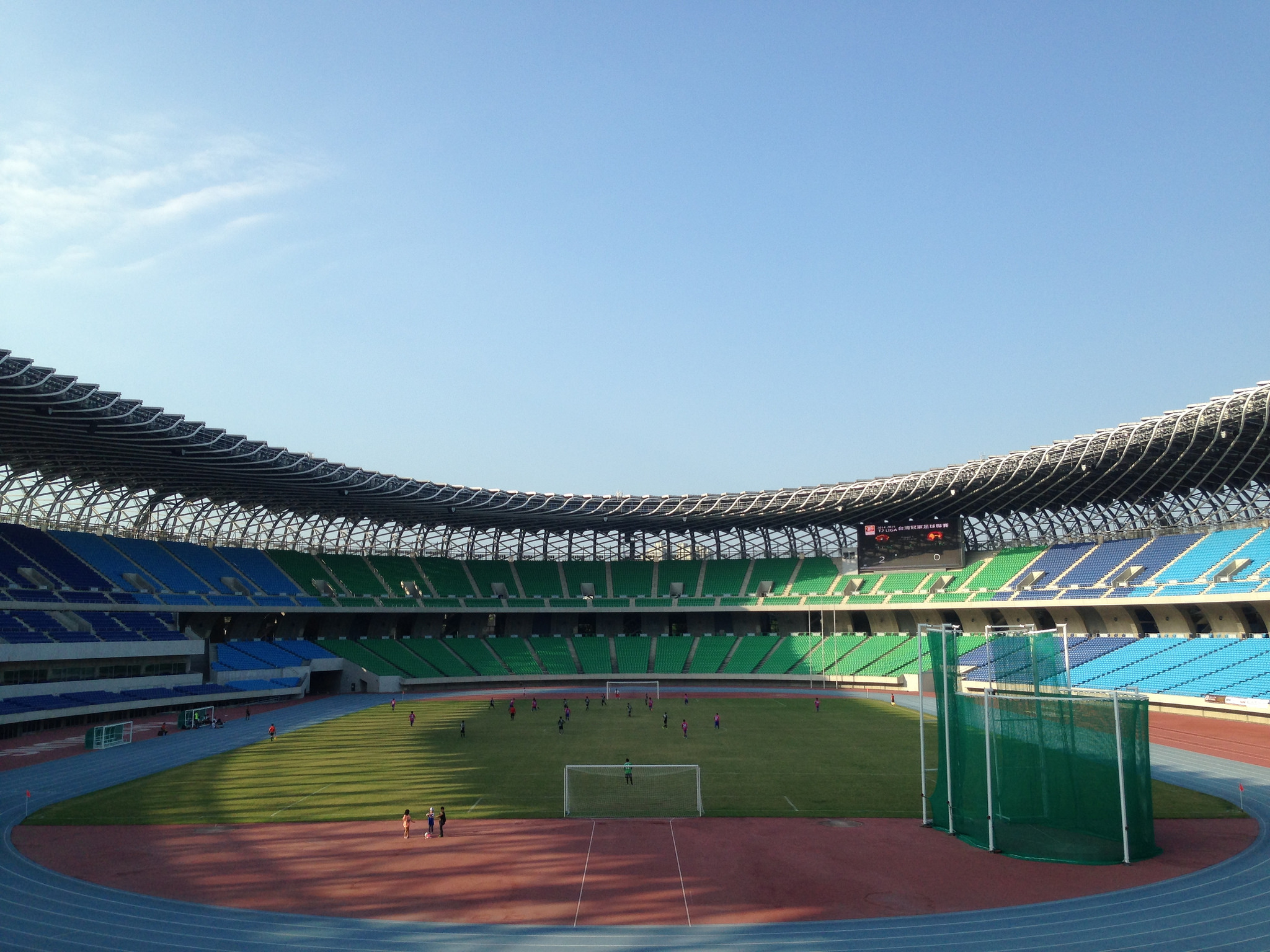 After it submitted the application documents for hosting the 2001 SWUG in 1996, Kaohsiung was optimistic about its chance to win; the ongoing Kosovo war and the 1997 Asian Financial Crisis  reduced the odds of the other two candidates, Belgrade of Yugoslavia and Daegu of South Korea respectively . Such rosy prospects, however, were hampered when the FISU, in April 1998, confirmed Beijing as another participant in the bidding process.

Beijing’s intention of holding the 2001 Games was about more than simply improving its odds in the 2008 Summer Olympics bid. The bid accelerated the pace of Taiwan’s isolation in the international society – which was considered a top priority of the Chinese authorities’ Taiwan policy since President Lee Tung-hui’s American visit in 1995. To win this face-to-face battle with Kaohsiung, the Chinese candidate played financial cards, including promising to provide financial donation to the FISU and covering the cost of transportation, accommodation as well as supplying food to participant athletes from developing countries. Somewhat surprisingly, the Taiwanese candidate did not provide any counter offers. The contrast ultimately caused Kaohsiung to be eliminated.

In summer 2001, Kaohsiung together with Tainan informed the FISU about their decision of staging the 2007 SWUG. The Chinese authorities once again were against the Taiwanese cities hosting the event, partly because their municipal governments then were chaired the pro-Taiwan independence Democratic Progressive Party (DPP) members and partly because President Chen Shui-bian and his deputy Lu Hsiu-lien, in August 2002, announced the One-Country-on-Each-Side theory and commenced the Scorched-Earth diplomacy respectively.

To ensure Kaohsiung’s failure, China intensified efforts to lobby the voters to support Bangkok – the front-runner of this bid. The capital city of Thailand, meanwhile, also intensively promoted its successful experience of celebrating the 1998 Asian Games and pledged to increase its donations to the FISU and subsidies for the participating athletes. Although the Taiwanese candidate also gave reciprocal financial promises, most of the voters, comparing the monetary offers, facility quality and hosting experience of the candidates as well as considering China’s voice, cast their votes to the Thai candidate.

In 2006, Kaohsiung was challenged by Shenzhen of China in the bid for the 2011 SWUG. To win this contest, the government of the Taiwanese candidate promised to donate USD 8 million to the FISU. President Chen Shui-bian and his colleagues in the Taiwan government also joined the activities of imploring the voters to support the city. In view of this, a high-profile group of officials from both the Chinese central and local governments was arranged to lobby the voters to support Shenzhen. Its government even promised to lavishly donate a total of USD 22 million to the FISU if the Chinese candidate city won the hosting rights. Although the standard of its sports facilitates was assessed to be inferior to that of Kaohsiung, Shenzhen eventually obtained the hosting right.

Shortly after Ma Ying-jeou became the new President of Taiwan in 2008, Taipei commenced its application for holding the 2015 SWUG. Given the insistence of Ma and his party mates, including the then Taipei Mayor Hau Lung-pin, on the 1992 Consensus, China, this time, did not install any fatal impediments, rather it allowed the Taiwanese to lobby the FISU voters during the celebration of the 2009 Winter World University Games at Harbin. Even so, the FISU ultimately still passed the hosting right to Gwangju of South Korea instead of the capital city of Taiwan. However on this occasion the reasons appear to have been that the bidding tasks of the latter were sloppily completed and that the experience of holding sporting mega-events of the former was richer than those of the other candidates.

To prevent a repeat of its failure two years ago, Taipei cautiously prepared every task in the bid for the 2017 SWUG and repeatedly stated that a total of NTD 37.5 billion (USD 1.3 billion) would be expended for the event. Although the FISU appreciated the Taiwanese candidate’s offers, it was also impressed by the Brazilian capital, Brasilia’s theme of the event celebration, concept of the post-Games legacy management, and standard of information technology and communication facilities. Given its appreciation to Ma and his party’ contributions to tighten up the cross-Strait interaction, including opening up postal, transportation and trade links, proposing to reduce economic tariffs and barriers and allowing Chinese residents to visit Taiwan on individual tours, the Chinese government not only decided to vote for Taipei in this neck-and-neck race, but also requested other FISU members to support it. China’s enthusiastic support eventually led to the success of the capital city of Taiwan in this tough race.

The above review demonstrates that the Chinese authorities would surely obstruct Taiwanese cities to win mega-sports event bids as long as both the Taiwanese President and the municipal executives supported Taiwanese independence, Two Chinas and/or One China, One Taiwan. They would only offer support to the cities if both the central and local Taiwanese leaders insisted upon the One-China principle and zealously engage China. However, when any bid is a face-to-face race between a Chinese and Taiwanese candidates, the Chinese side would ensure that the former wins by any means regardless of the political stance of the Taiwanese central and local authorities.

By this logic, the Chinese are very likely to continue to install fatal obstructions for any future sporting mega-sports event bids conducted by Taiwanese cities where municipal governments are chaired by current President Tsai Ing-wen’s DPP party friends or allies. Consequently, Taiwan’s quest for sporting mega-event in the next few years would doubtless be a useless exercise.

Marcus P. Chu is a senior lecturer in Political Science Department, Lingnan University, Hong Kong. He currently is working on a book exploring the history and politics of sporting mega-events in the Greater China regions. Image Credit: CC by Bryan/Flickr.

Creative Ideas for Conflict Resolution in the Taiwan Strait Must be Based on Facts
After Park’s impeachment, what should be South Korea’s priority?