The Sports Industry: the Next Big Thing in China? 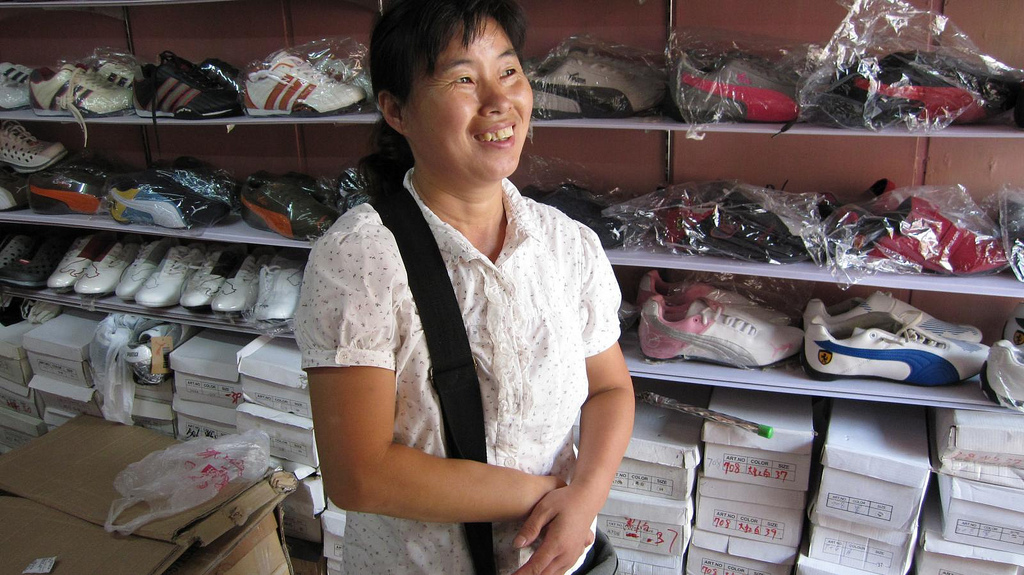 Whilst only three to five years ago confidence in the Chinese sports sector was still fragile after a damaging football corruption scandal, today the landscape is much improved. Indeed, the past few years have witnessed unprecedented investment in the sports sector in China. Wang Jianlin and Jack Ma, the two men who took turns topping China’s rich list, have been leading the way in investment in sport with each splashing out billions of dollars on sport properties. The financial muscle of the Chinese top flight professional football league and the recent eyebrow-raising spend on player transfer has now put the clubs across Europe on high alert. In short, the perception of the sports industry in China has changed from almost “nothing” into the “next big thing” over a relatively short space of time. So, what has led to this seemingly sudden investment fever in sport? Will China become the nouveau Eldorado of sport business?

This rise of sport business in China has been widely attributed to strong top-down government promotion with a series of high profile policies released from the central government. Among other things, a national strategic policy titled “Opinions on Accelerating the Development of Sports Industry and Promoting Sports Consumption” (the Decree hereafter), issued by China’s State Council on October 20, 2014, was widely cited as a milestone leading to the take-off of sports business.

There is a bigger picture behind the birth of this policy document. Since the current leadership took office in 2012, China has entered, in President Xi’s words, a stage of “new normal”, meaning it can no longer maintain the double digit economic growth it once enjoyed. Faced with the enormous challenges of economic slowdown and restructuring, the central government has to look to new areas of growth. Among a small number of other sectors, sport was selected as one of these new areas of potential growth given its potential, as evidenced by experiences of the developed economies. This is the first time that sport was recognized by the highest level of China’s government as an important industry sector. Ambitious goals and some concrete measures also make the Decree an eye-catching piece of legislation. It predicted that Chinese sport business would develop into a market worth RMB 5 trillion (equivalent to approximately USD 815 billion), with an annual GVA of RMB 1.7 trillion or roughly between 1.2% and 1.5% of national GDP by 2025.

On March 16, 2015, less than half a year after the aforementioned legislation, the Decree was matched by another high profile strategic plan, namely the Overall Reform Plan to Boost the Development of Soccer in China (the Soccer Plan hereafter). The Soccer Plan was approved by China’s central reform group, a core decision-making body chaired by President Xi. While it’s no secret that Xi is a soccer fan himself, there is a danger of oversimplifying to attribute a national strategy of China to its political leader’s personal hobby. In many ways this Soccer Plan can be seen as a follow-up plan to the previous Decree, as a coherent strategy to promote the development of sport and industry. Unlike in the west, all sport governing bodies in China, such as China Football Association (CFA), are quasi-governmental organizations. It is widely believed that this centralized system from the old planned economy era is the major obstacle to the development of a free market-based sports industry and professional sport. So the real key word of the Soccer Plan is “reform”. It proposed and promised that the centralized sports governing system should be deregulated to release the huge market potential of the sports industry in China. Soccer is also the most popular team sport, as well as one of the very few professionalised sports in China. Thus it is expected that the reform of soccer would serve as a pilot scheme for other sports to follow. In addition, China is of course well aware that soccer is a sport with global popularity and influence, highly intertwined with national pride. But the Chinese fans have been disappointed time and again by the performance of their men’s national team. Thus the talk of becoming a soccer super power has also become a natural part of the “Chinese dream” narrative proposed by President Xi.

The timing and the signals sent out by these policies are also equally important. While accepting that by any measure, the sports industry in China is still in its infancy stage, there exists a real growing demand for quality sports products where demand has outstripped supply. Most of the core assets and properties of the sports industry are in the hands of the government, which could not be easily accessed by the private sector. Thus these national sport strategies couldn’t come at a better time, and are warmly embraced by the market.

While the importance of these strategies can’t be overstated, it would be naïve to say that the industry could be built with a handful of policies. Many of the challenges remain unsolved. The termination of the Chinese Football Administration Centre, the former state-run governing body of football, was officially declared on Jan. 5 2017, putting an end to the lengthy process of the so-called “decoupling of Chinese Football Association (CFA) from government” as promised in the Soccer Plan. But whether the CFA can become a real autonomous governing body remains to be seen. For some it might mean old wine in a new bottle, and even then, the bottle is not really new, given the CFA has always been there (at least in name). The reform of football administration in its current form can hardly be interpreted as a deregulation of sport. The newly “elected” president of CFA is at the same time a vice minister of the Sport Ministry, and may have already revealed the thinking behind the reform. Mr. Gou Zhongwen, the reform-minded new chief of China’s Sport Ministry, was already heard saying “the water of sport is very deep” implying the complexity of sport reform ahead.

In addition, the sudden rise of capital poured into sport-related business over the past two to three years, and the acquisition, often at seemingly inflated prices, of various sport properties, has led many to believe that a bubble may be in the making. The recent financial crisis facing LeTV Sport seems to show that these worries are not totally unjustified. It is also widely acknowledged that the dearth of talents and expertise is another bottleneck to sports business development in China, which to some degree is highly associated with the failure of some emerging players.

Despite all the challenges, the Chinese sports industry achieved an outstanding growth rate of 35.97% in 2015, outshining most other sectors. Without doubt, this robust growth rate alone will continue to attract the cash-rich and investment-hungry nouveau riche into the market. While we will witness the fall of many investors in the years to come, there will be surely many others who will be smart enough to tackle all the challenges and rise to the top of this promising industry.

Dr. Dongfeng Liu is a professor of sport management and Co-Dean of the School of Economics and Management at Shanghai University of Sport. He is a member of China Sports Strategy Society, a think-tank of China’s Sports Ministry. He is also international professor with INSEEC Business School. He has over 40 publications including books and refereed journals articles. He can be reached by email at donalddf@hotmail.com.

After Park’s impeachment, what should be South Korea’s priority?
Behind Chinese Engagement in the DPRK: Environment and Resource Scarcity Concerns