China’s leaders and citizens are losing patience with North Korea 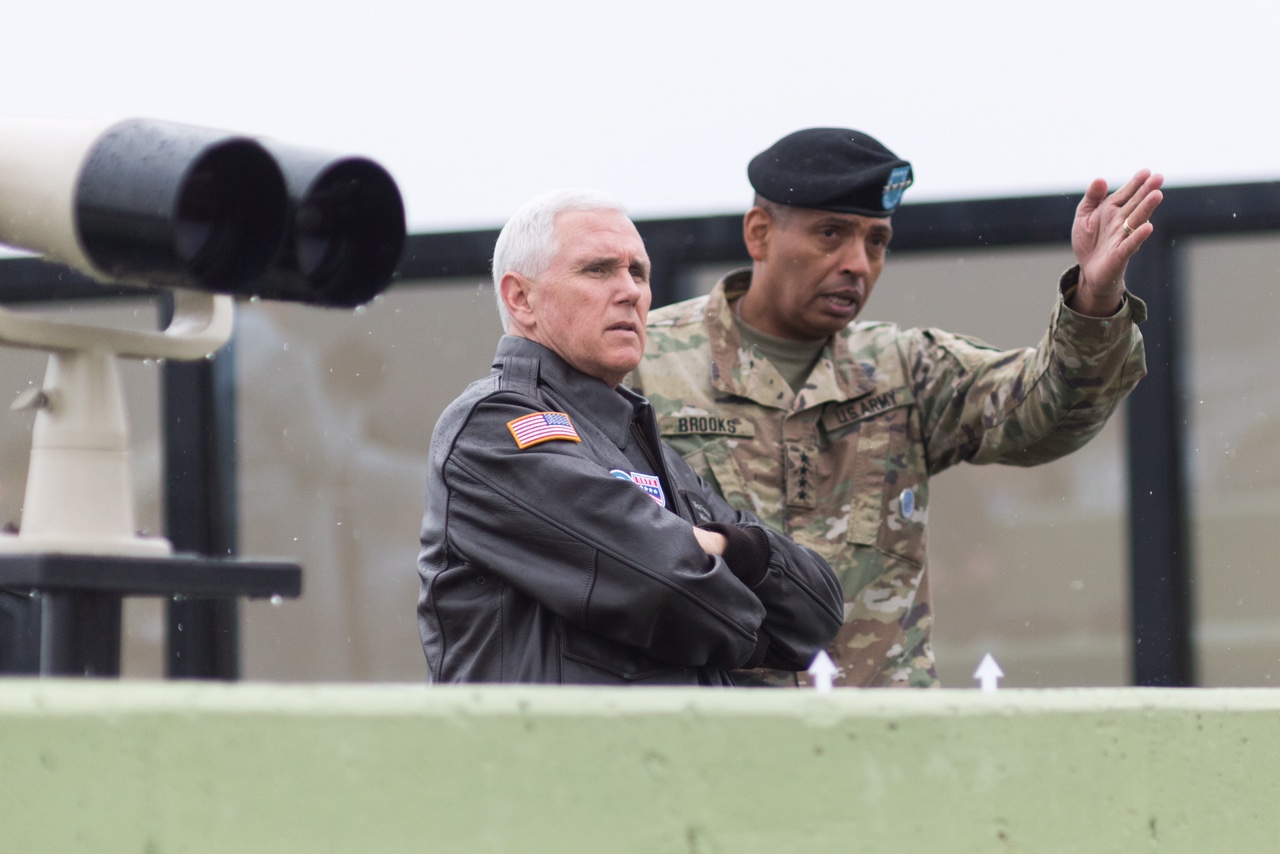 China is generally considered the only major ally of North Korea, a regime viewed around the world as cruel, evil, and backward. But whatever the government in Beijing might think of its troublesome neighbour on the other side of the Yalu River, many Chinese people have developed a rather cooler attitude.

For some time now, China’s official discourse has framed its relation with North Korea as comradely and brotherly. This closeness goes back decades; even modest estimates say that during the Korean War of 1950-3, when China backed North Korea, well over 100,000 soldiers lost their lives. Most were young men in their early 20s, and some of their remains were only returned to China very recently.

More than six decades after the war, however, this international friendship cemented by “blood and lives” appears to be much less appreciated on the Chinese side.

In December 2014, Wang Hongguang, a retired Lieutenant General of China’s army, openly advocated for the government stop cleaning up the “mess” caused by North Korea. He did that very publicly in an article for the Global Times, a pro-government newspaper, and attracted much attention. An online survey between 2010 and 2011 found that many Chinese web users felt extremely “cold” towards North Korea. To them, many countries – including the US, Russia, India, and even South Korea – are more likeable, even though both the US and South Korea fought against China during the Korean War. South Korea was not even officially recognised by Beijing until 1992.

This emerging froideur towards North Korea can be put down to two main forces: the way Chinese people see their country’s ancient and modern history, and their realistic and very understandable worries about peace and the environment in north-east Asia.

Historically speaking, many of the various regimes that held sway on the Korean Peninsula over the centuries were subordinated to the Chinese Empire in some way. This legacy profoundly shapes the way many Chinese see North Korea to this day: while China may no longer be the Middle Kingdom (中国) of old, many of its people still view North Korea as a “little brother”.

This is reinforced by official Chinese discourse on the sacrifices China made to help North Korea during the Korean War. Every Chinese schoolchild hears stories of the heroic soldiers who lost their lives on the Korean peninsula, and the war remains a popular setting for movies and TV dramas.

In addition, criticism of the humanitarian situation in North Korea is not rare in Chinese cyberspace. Photos of Kim Jong-un’s luxury palace are not censored by the so-called Great Firewall, meant to keep China’s internet users from accessing anything too subversive. Some efforts have been made to censor outright mockery of North Korea’s supreme leader, such as the unedifying nickname Kim Fatty III (“Jin san pang”).

And to many Chinese, North Korea’s today is China’s traumatic yesterday. The lurid 2013 execution of Kim’s uncle, Jang Song-thaek, evoked unpleasant memories of Mao’s brutal political purges between the 1950s and 1970s. For many of that era’s victims and their relatives, the Pyongyang regime’s reported behaviour – whatever the reality of North Korean life – is simply beyond the pale.

There are other problems besides. At the end of 2014, Beijing formally complained to Pyongyang after a North Korean army deserter sneaked across the border and killed four Chinese citizens. Many Chinese also openly express their concerns over potential environmental damage from North Korea’s nuclear tests.

The relationship between public opinion and foreign policy is a complex one for any country to manage. That’s especially true in China; while its authoritarian political institutions might seem relatively insulated from popular sentiment compared to their counterparts in many democracies, no sensible leader in any state can completely ignore what their citizens think.

All this said, many people in China still believe their country should support Pyongyang. They aren’t necessarily big fans of Kim Jong-un or his signature hairstyle; they’re more worried that should his government collapse, a violent chapter in history might repeat itself.

To these people, the fall of North Korea might allow US troops to reach the Yalu River, as they did in 1950. This they would view as a direct threat to China’s national security – and very few Chinese parents, many of whom have only one child thanks to the country’s family planning policy, would ever take the idea of military conflict lightly.

Yu Tao is a Senior Lecturer in Asia Pacific Studies, University of Central Lancashire. This article was first published on The Conversation and can be found here. Image credit: CC by U.S. Department of Defense.

The Bangsamoro Peace Process in the Philippines: What Next?
The Philippines and Cyber Leadership: A Potential Leader