Is China on the verge of a banking crisis?

Home /Asia/East Asia/China/Is China on the verge of a banking crisis? 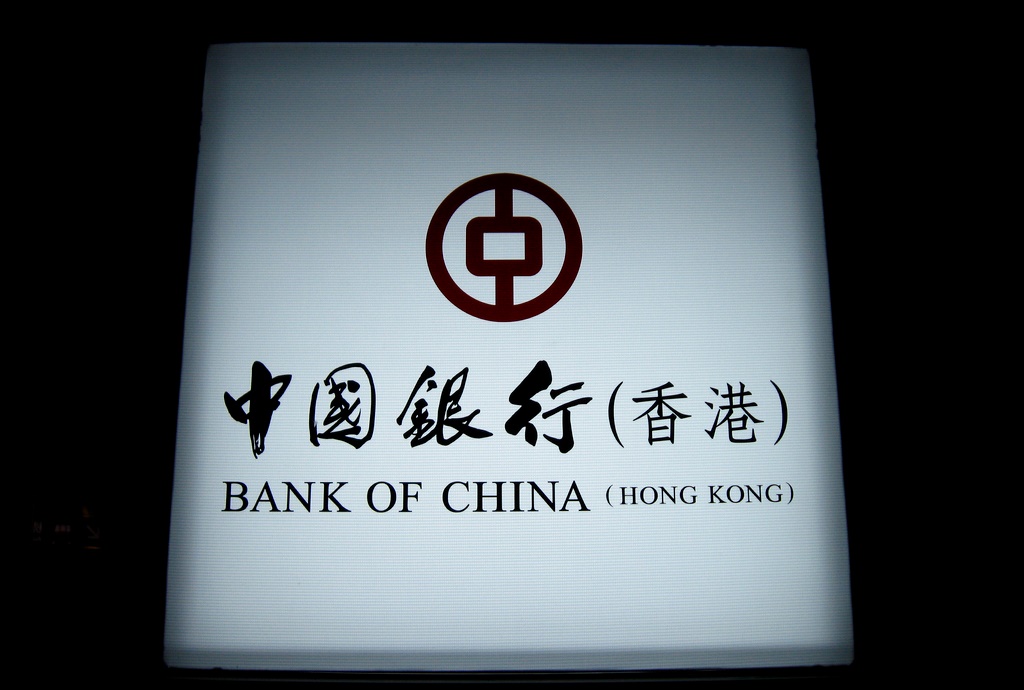 A variety of indicators suggest that China has come perilously close to a banking crisis. So far, the government has managed to keep things in check. A state-led debt restructuring indicates Chinese officials have learnt some of the lessons of the bad loan crisis faced by state banks in the 1990s. Tight control over banks and their senior personnel has long given China a ready-made platform to control its financial institutions.

But controlling the effects of financial contagion is very different from the supply side policies that central planners have long relied on. Plus, unlike the 1990s when the problem mostly concerned poor lending practices, the roots of the current problems are more complex and concern both the asset and liability sides of bank balance sheets.

In many respects, this is history repeating itself. In 1998, the government injected RMB 270 billion (3.18% of GDP) into the four largest state-owned banks to bail them out. Two decades later, it is not difficult to identify sources for a new banking crisis.

Over the past month, three of China’s large state-owned banks reported increases in their non-performing loan (NPL) ratios for 2016 – the ratio of defaulting loans out of the total. The Bank of China’s NPL ratio increased three basis points to 1.46%; ICBC bank’s was up 12 basis points to 1.62%, and the Agricultural Bank’s continued to be the highest of China’s major banks at 2.37%.

Official data indicate that these bad loans account for about 6% of total loans, comprising a NPL ratio of 1.74% and “special mention” loans (which are overdue but not yet considered non-performing) of 3.92%. There are reasons to believe this is an underestimate. Provincial data indicate that for many less affluent provinces the NPL ratio is much higher. The central province of Shanxi reported an official NPL ratio of 2.34% at the end of 2015. And the IMF has estimated that risky corporate bank loans amount to around 15% of all lending in China. This is equivalent to around 7% of GDP — more than double the costs of the 1998 bailout.

More worryingly, while the growth in credit to the non-financial sector has slowed considerably since early 2016, the growth in total social financing, a broader measure of credit and liquidity, continues to expand apace. This indicates that money is finding its way back into the financial system, keeping so-called “zombie” firms afloat. This diverts credit away from the productive economy and hinders the country’s attempt to transition to a “talent-driven economy”.

The re-emergence of the bad loan problem indicates that China’s large banks still lack the autonomy and clear visibility of risk across their loan portfolios necessary for the pricing and management of risk. During the early 1990s, the rollover of bad loans to big state-owned enterprises skewed the distribution of risk on bank balance sheets. Today the placement of risk off-balance sheet, where it is less visible, amplifies this problem.

One reason is on the funding side. Smaller banks, which grew their assets by over 17% in 2016, lack access to wider deposit-raising branch networks and international stock market listings. This means they increasingly rely on more volatile shorter-term, inter-bank funds and off-balance sheet products.

At the same time, foreign investment’s role in capital formation has declined. In the 1990s, it often accounted for close to 10% of gross capital formation. Since then, it has fallen below 3%. This gap has to be filled by domestic sources and has led banks to adopt riskier funding models.

Data indicate that the Chinese government has pre-empted an unwinding of the country’s corporate debt. Particularly dramatic has been the way in which Chinese corporations have paid-down foreign currency loans, which now account for a small percentage of total social financing. This has been accompanied by the revival of a scheme to allow struggling companies’ debt to be swapped for equity. In the steel industry, for example, state-owned SinoSteel was permitted to swap RMB 27 billion of debt into equity convertible bonds in September 2016.

This means that state banks will effectively carry the risk of these companies on their balance sheets. Strikingly, banks continue to lack both the operational autonomy to resist these state policies and the corporate governance mechanisms to monitor repayment.

All of these indicators suggest that while the risk of a banking crisis is high, an opaque financial system paradoxically limits the potential for wider contagion. This distinguishes it from either the US or UK in the run up to the global financial crisis of 2008-09. But it also presents a conundrum for economic reforms, regarding how best to create the foundations for a more diverse financial system without endangering stability.

For now, capital controls and the paying down of foreign currency loans imply that there are few channels through which a foreign-induced debt sell-off could trigger a collapse in asset prices. Despite concerns in 2016 over capital outflow, China’s foreign exchange reserves have stabilised.

But there is a long-term cost. China is now more vulnerable to capital outflow. Errors and omissions on its national accounts remain large, suggesting persistent unrecorded capital outflows. This loss of capital should act as a salutary reminder to those who believe that China can take the lead on globalisation or provide the investment or currency business to fuel things like a post-Brexit economy.

The Chinese government’s focus on debt management will mean tighter controls on speculative international investments. It will also provide a stern test of China’s centrally planned financial system for the foreseeable future.

Damian Tobin is a Lecturer in Chinese Business and Management at SOAS, University of London. This article was first published on The Conversation and can be found here.  Image credit: CC by Ronocdh/Flickr.

Muslim Feminism in India: Demanding a Gender-just Sharia
Welfare, Work, and Poverty: How Effective is Social Assistance in China?