Why did China extend rural social programmes in the 21st century? 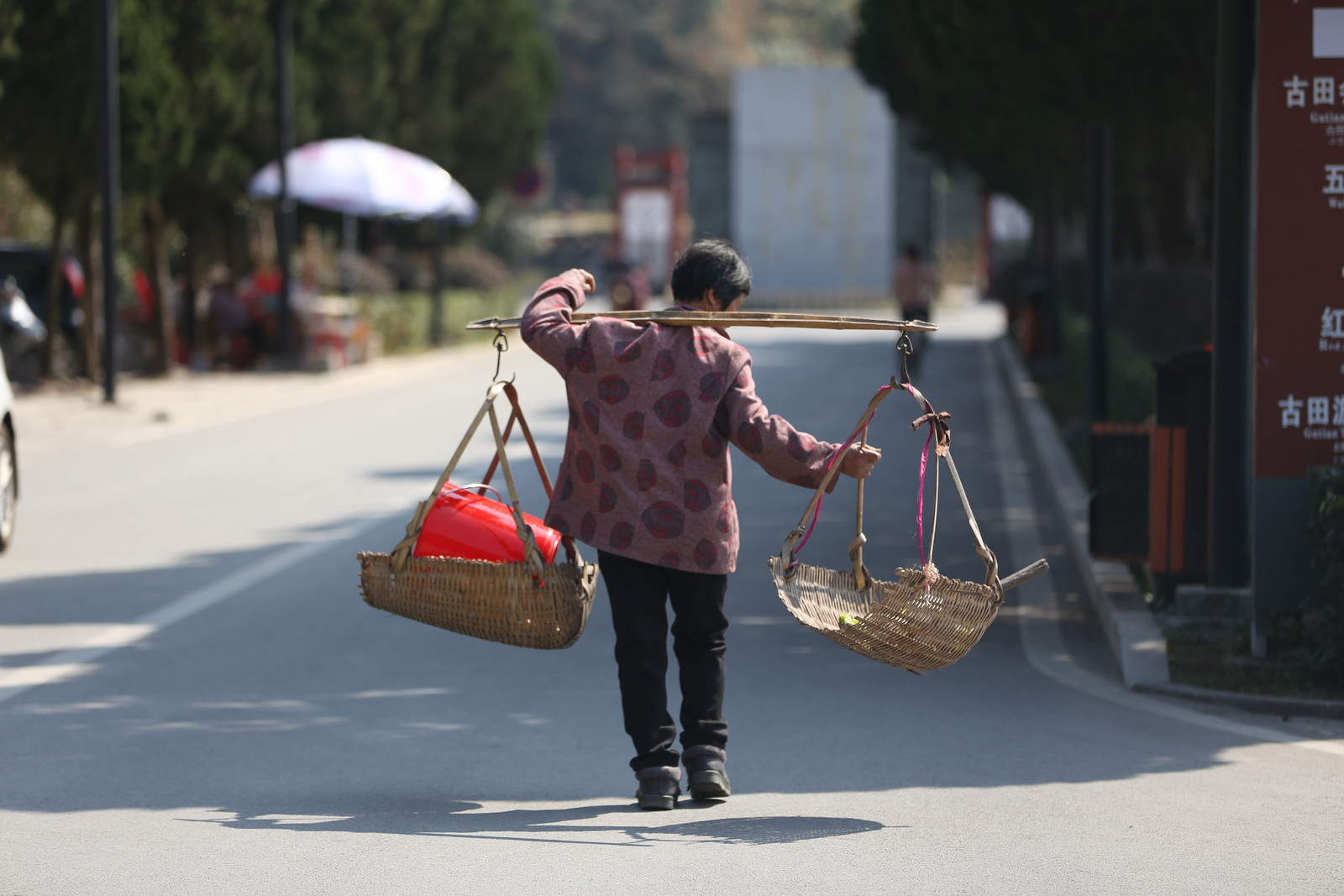 Since the early 21st century, the Chinese Party-state has significantly extended its rural social provision. From 2002 it abolished agricultural taxes and adopted several key social programmes — new rural cooperative medical schemes (NRCMS), means-tested rural poverty assistance (rural ‘dibao’), and rural pensions. Under Hu Jintao it implemented these programmes nationwide, and under Xi Jinping it increased their funding. Despite their limitations (they are still less generous than many provisions for urban residents), these programmes have begun to reduce long-standing urban—rural inequalities in social provision.

Why has the Chinese Party-state extended its rural social provision? Some argue that it is pure power politics: an attempt to reduce rural unrest and its threat to Communist Party rule. Others take power politics out of the equation and view the expansion of rural social policies as driven simply by the needs of the rural population — rising poverty, poor access to health services and the problem of elderly rural residents with no family support as their families have migrated elsewhere in search of work.

In fact, China’s rural social policies in the early 21st century were driven by a mix of factors, including protest and social problems. Policy documents reveal that the Party-state through the 1990s had been consistently concerned with raising rural incomes. They also show that it closely monitored rural unrest, though it focussed on ‘mass incidents’ triggered by local officials’ predatory fee-charging behaviour. Thus protest seems to have driven the reform and abolition of agricultural taxes more than rural social provision. Although policy documents mention ‘social stability’ as one benefit of social policies, it was not the decisive factor.

The turn to rural social provision after its neglect in the 1980s and 1990s was strongly influenced by international events and interactions with international organisations and researchers. A key influence was the Asian financial crisis of 1997, which led economists and then the Party-state’s leaders to see rural consumption as important to national economic development. In this context, reforming agricultural taxes, reducing impoverishment caused by medical expenses and increasing old-age support were all seen as helping raise incomes and consumption. With agricultural expected to be a key loser when China joined the World Trade Organisation (WTO) in 2001, rural policies rose up the agenda. The 2003 SARS crisis reinforced the view that the Party-state neglected health and other social policies at its peril. The global financial crisis of 2008 then helped maintain attention on rural consumption.

International organisations influenced rural social policies by funding activities in the ten to twenty years before the Asian financial crisis. They supported research, training courses, lectures, seminars and policy experimentation, and they brought in international expertise and ideas. China joined the World Health Organisation (WHO) in 1978, the World Bank in 1980 and from that point on both was actively involved in supporting — either financially or with consultants — a range of (urban and) rural social policies from health through pensions and poverty reduction. The Asian Development Bank, United Nations Development Programme and UNICEF also played an active role. Bilateral donors, including the UK’s Department for International Development and other governmental and non-governmental agencies worldwide, also contributed substantially to social policy research and development. All this activity facilitated the testing of policy options and introduced new ideas to policy makers and researchers across many different agencies in China’s national and local governments.

Chinese policy makers and researchers did not uncritically adopt policy ideas from abroad — and they may in some cases have taken advantage of funding to experiment with their own ideas. But, influential officials and intellectuals became embedded in international policy communities grappling with a range of global issues financial reform through to health system reform, poverty reduction and old-age security in ageing societies. As a result, they were exposed to new concepts that helped reorient China’s development strategy from exports to domestic consumption and from economic reform to economic and social development.

All this shows that rather than seeing rural social policy as driven simply by a dictatorship focussed only on self-preservation or by an authoritarian regime providing benevolently for a needy population, we should see it also as the product of a Party-state composed of many policy makers. These policy makers are focussed on maintaining economic growth and promoting national development — goals that both incorporate political power concerns and make them susceptible to international events and the ideas of the global economic and social policy communities with whom they interact.

Xi’s Remaking of China’s Political Landscape
Terrorism and Counterterrorism in China: The Other “War on Terror”