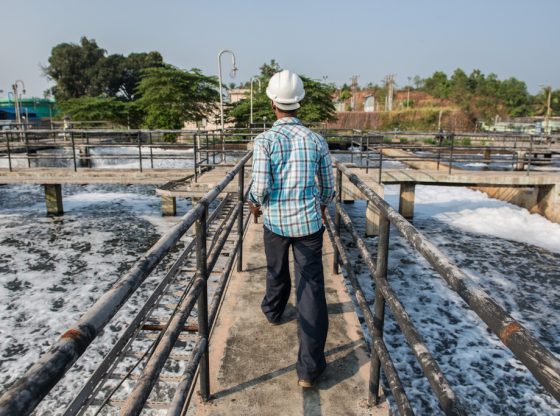 Written by Manju Menon and Kanchi Kohli.
In March this year, India’s Comptroller and Auditor General’s (CAG) office submitted a damning report to the National Parliament on the state of environmental compliance in the country. This report is a national level performance audit of the Ministry of Environment, Forests and Climate Change and its institutional procedures for the grant and monitoring of conditional project approvals. These procedures have been in existence since 1994, through which over 15,000 industry, infrastructure and mining projects have been approved. In addition to this, several hundred projects have undergone this approval process through state governments since 2006 when a revised regulation detailing the process of environmental approvals was gazetted.

… the CAG report acknowledges that the homes and neighbourhoods of marginalized communities have been altered by industrial, infrastructure or mining projects.