Room for Debate? News and Public Opinion in China

Home /Culture and Society/Media/News/Room for Debate? News and Public Opinion in China 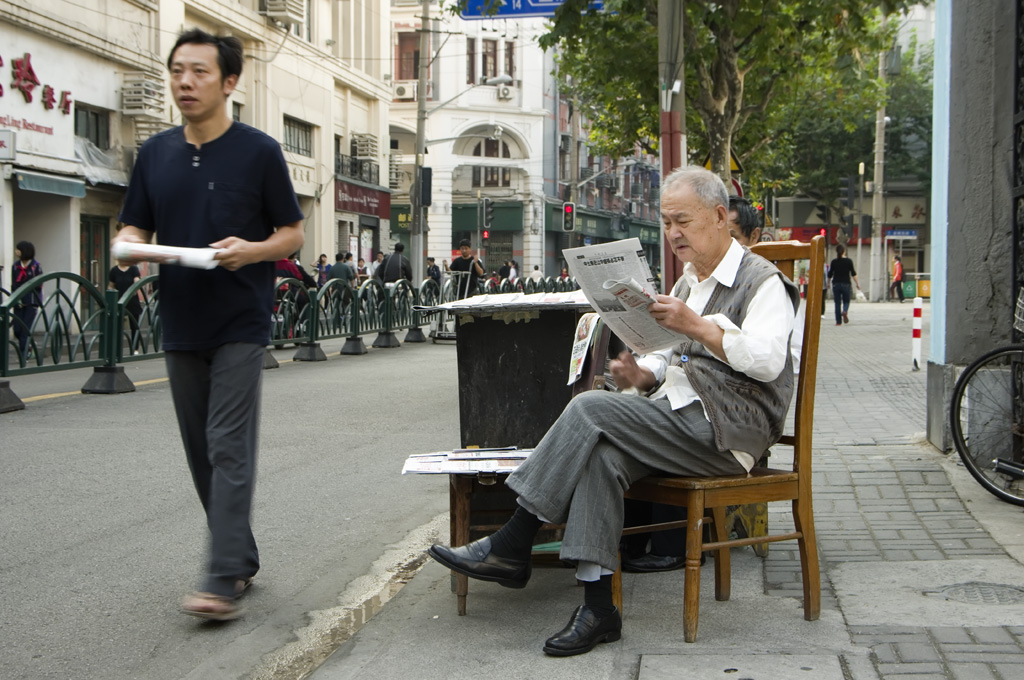 Common indices used by social scientists to measure levels of freedom and to classify political regimes suggest that civil and political liberties have remained static in China since the 1989 Tiananmen incident. Because such indices look only for large-scale regime change, they fail to capture other profound political, social, and cultural transformations. One such cultural transformation has taken place online, specifically in China’s online discussion forums. Since at least the mid-2000s, contentious events have emerged from these forums. These events have gone on to capture widespread public attention, and have sparked heated discussion and even protests and other forms of collective action. Motivated by these events, Chinese citizens have been coming together not only to converse and debate with one another, but also, at times, to challenge a government infamous for censorship and political control.

The rise of China’s contentious public sphere was an unintended consequence of the Chinese state’s modernization. This process of modernization has created a serious dilemma for Chinese policymakers. The state has had to build economic, legal, and political institutions in order to pursue socio-economic development. It has needed capable professionals and citizens to make these institutions work and ultimately achieve the goal of modernization. But this process of institution-building and the creation of capable agents has ultimately proved politically risky. These risks have been especially significant in the fields of law and media. The state intended to use the media and the law to achieve its goals (e.g., overseeing local problems), but it was unable to prevent other actors, such as pro-liberal journalists and lawyers, from using the same tools to achieve other purposes.

The linkage between different institutional processes in China’s modernization project has also played a key role in the development of China’s nationwide public sphere. Individuals in the legal and media fields were empowered by the state’s modernization project; and new connections developed across social networks. In the beginning, the key social networks were those of journalists. Originally enlisted by the state to help disseminate legal knowledge as part of China’s modernization, journalists forged new connections with lawyers and intellectuals, and eventually began to engage in more and more critical news reporting – by which I mean, news reporting that dared to criticize the state.

This political activism has been mirrored in China’s online forums, which have served as incubators for activist networks as more and more people turn to the Internet to voice grievances. Online activist networks follow the journalists’ pattern, creating social networks and thereby helping to spread the culture and practices of contention to new and different social groups. This has led, in turn, to the creation of NGOs, which intersect with the networks of journalists, lawyers, and intellectuals. These networks have now extended via media professionals to major Internet companies, and also to an enormous number of netizens through the growth of social media. This continuous expansion and the overlapping of social networks – a process aided by market mechanisms and information communication technologies – has contributed to the connection of various social groups and the rise of civil power.

Understanding how all of this happened requires rethinking our understanding of the Chinese state. Far from some impenetrable monolith, the Chinese state is highly adaptive, and this has both pros and cons. It was precisely this adaptability that launched the state’s massive modernization campaign, which inadvertently empowered various groups and networks to be more critical of the state. It is this same adaptability, however, that must be kept in mind as we consider the future of China’s emergent public sphere. The Chinese state under President Xi Jinping has clearly recognized the potential threat of the contentious public sphere and has already moved to consolidate administrative and regulatory power.

Looking forward, how political and social forces align will greatly influence the development of China’s contentious public sphere. The Chinese state’s efforts to contain the contentious public sphere have yielded mixed results. The state has dismantled or impeded many of the key social networks, but this crackdown has not completely silenced critical voices and popular mobilization. Some legal and media professionals continue to resist; frictions within the party-state still exist and can still be exploited; and there remains a highly educated middle class that has not been significantly influenced by the state crackdown – at least not yet.

In contrast, however, it will continue to be difficult for already disadvantaged or marginalized groups to utilize public opinion and mobilize public support behind their cause. Unless these groups receive support, the contentious public sphere will likely become a space that only really benefits the middle class. Ultimately, the future of China’s contentious public sphere is unclear, but it will almost certainly be shaped by multiple actors, intersecting processes, and perhaps even some unintended consequences – just as its emergence was.

Ya-Wen Lei is an Assistant Professor in the Department of Sociology at Harvard University. Her book The Contentious Public Sphere: Law, Media and Authoritarian Rule in China will be published in October 2017 (Princeton University Press). Image Credit: CC by leniners/flickr.

Environmental Compliance is key for Sustainable Development
Trade and Environment: An aligned approach