Chinese media are betting on Africa, but is anybody really watching?

Home /China, News/Chinese media are betting on Africa, but is anybody really watching? 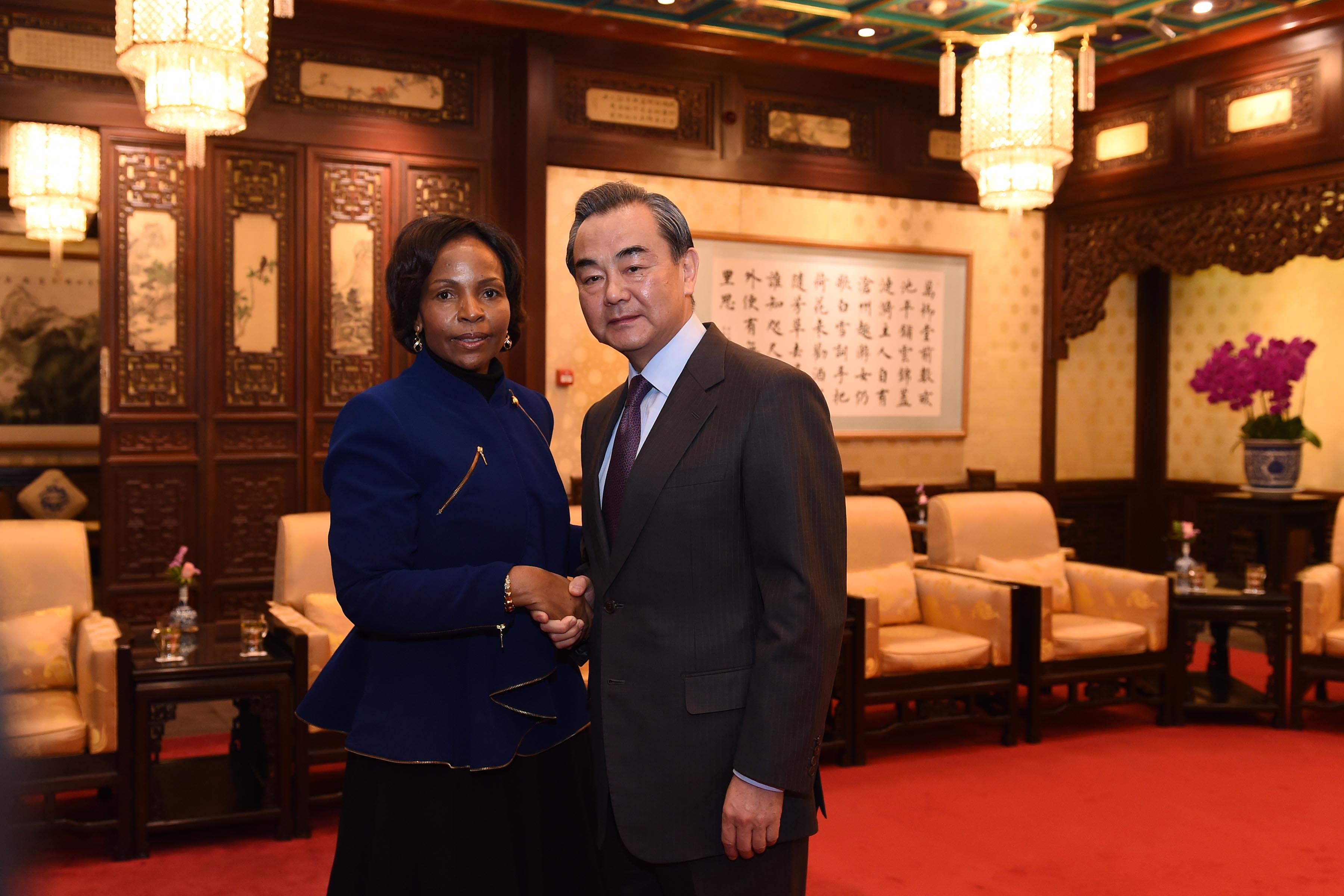 In mid-January 2017, the African branch of China’s Central Television (CCTV) celebrated its 5th anniversary. It was a simple celebration with CGTN showing its appreciation to some of the 110 professionals working in the newsroom. There was a cake and sparkling wine, there were fond memories of the early days, and there were speeches. Pang Xinhua, managing editor at CGTN Africa, addressed the attendees and reminded journalists of the main goal of the station ‘We must have our own angle. We cannot just repeat what is happening or repeat the news by the Western media. If we always repeat, then I think there is no meaning for us to stay here. So, always remember, we must see the difference.’

When it launched in 2012, CCTV Africa, recently renamed CGTN Africa as part of a global rebranding of CCTV’s international operations, was the first overseas broadcast and production centre of China’s national broadcaster. In five years, CGTN Africa has deployed one of the most extensive networks of TV correspondents in the continent, it has produced over 3.000 hours of exclusive television content about Africa and secured rebroadcasting agreements with several national television stations on the continent. In its efforts to become a major player in the production of news about African countries for African and global audiences, CGTN Africa is joined by other Chinese media outlets that have set foot on the continent in recent years, such as the English-language newspaper China Daily, the monthly magazine Chinafrica, the pay-TV operator StarTimes, the PRC’s official news agency Xinhua and China Radio International (CRI).

Discussions in international media about China’s increased engagement with African countries often revolve around the same themes: natural resource extraction, transport infrastructure development, and the trade of low-cost goods. Yet, contemporary Sino-African relations are much more multifaceted. One often-overlooked domain is that of the communications sector. In very broad terms, this includes everything from laying out cable and mobile networks to licensing Chinese TV drama to African broadcasters. In the media and telecommunication sectors, the Chinese government as well as some corporations – most of which are closely linked to the State (ZTE, Huawei, CITV) – have engaged with African countries in five different ways: training and capacity building, direct investment in local media outlets, infrastructure development, content distribution, and content production – particularly news.

The overall value of China’s involvement in the communication sector in Africa is hard to quantify because of the opacity of many of the projects and bilateral agreements. It is a sensitive industry and transparency is not enforced. But regardless of the exact figure, the sector has strategic importance to Beijing. It is at the core of China’s global outreach and public diplomacy efforts. Presidents Hu Jintao and Xi Jinping have both expressed their desire to use the media to increase China’s voice in global politics and to help improve the country’s image among foreign audiences. Clearly, there is a strong political will behind and significant material support for Chinese media’s African operations. But questions about audiences and impact appear to be much less straightforward.

Chinese media has developed rapidly across Africa. Visitors to the headquarters of the African Union in Addis Ababa, Ethiopia, often express surprise at seeing television screens across the building tuned to CGTN. It is also not uncommon to hear African politicians and policymakers talk about the latest edition of Talk Africa, CGTN’s weekly talk show. The weekly African edition of China Daily are available in government buildings and think tanks, and African diplomatic missions often tweet or retweet stories published by Xinhua. In a study of South African journalists, Herman Wasserman, from the University of Cape Town, and I found that a small yet influential number of media professionals are also regular consumers of Chinese media. They tend to have an unfavourable view of China’s political system and, by extension, are highly critical of its media, but, from time to time, make use of Chinese sources to get acquainted with a different perspective. The number of journalists, diplomats and policymakers that have incorporated Chinese media into their daily news consumption habits might be small, it is still noticeable and appears to be growing.

However, there are still major shortcomings in Beijing’s efforts to win the hearts and minds of younger Africans. Chinese media outlets have low brand recognition. They are unable to distance themselves from China’s own image problems. And in a number of cases, they have simply chosen the wrong platform. Mobile news consumption is on the rise in urban Africa, yet the main platforms through which Beijing is trying to engage with foreign audiences are television (mostly satellite) and print. Over the last year, there has been a push to increase content on non-Chinese social media platforms (Twitter, Facebook and YouTube), but Chinese media trail behind most (if not all) of their international competitors. For example, by late April, CGTN Africa’s Twitter account had over 77.000 followers, far behind BBC Africa’s 1.5 million, Reuters Africa’s 500.000 or CNN Africa’s 382.000.

During my last visit to what was still then called CCTV Africa, journalists and editors discussed openly some of the latest rumours. Were the plans to launch a 24-hour channel in Africa real? Will there soon be a French version of the station? Will CCTV Africa’s two daily hours of live broadcast be extended? CGTN Africa is not a project with short-term goals. It is part of an ambitious plan to build a truly global news network that can propagate China’s view on global affairs. The effectiveness of this plan, however, can only be achieved if there is an audience for it. As it currently stands, those paying attention seem to be just a small few.

Dani Madrid-Morales is a PhD Fellow and Lecturer at the Department of Media and Communication, City University of Hong Kong. Image Credit: CC by GovernmentZA/Flickr.

Trade and Environment: An aligned approach
The future of dams in mainland Southeast Asia: Not as concrete as many think