The value of foreign VCs to Chinese firms 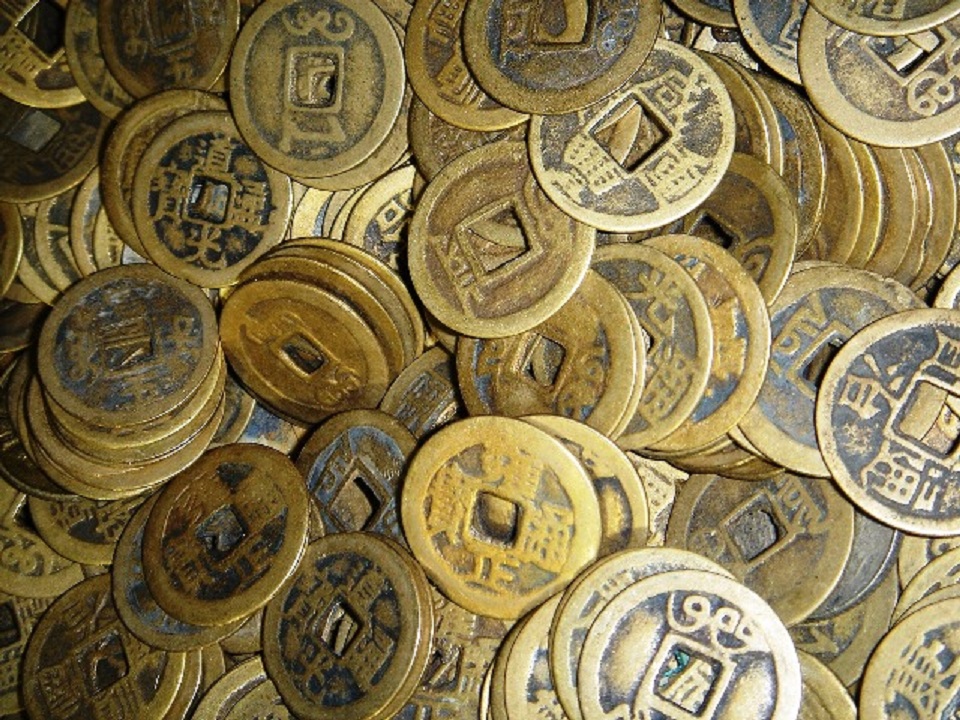 Foreign VC funds have played an increasing role in China’s VC and private equity (PE) markets. Foreign VCs purport to transfer knowledge and human capital. They also purport to give domestic Chinese companies greater access to overseas markets. Consistent with this, China has recently promised to give equal treatment to foreign and domestic VC firms.

Foreign firms have historically faced regulatory restrictions and uncertainty. They confront issues identifying, investing in, and contributing to companies at a geographic distance. They might also lack access to valuable companies due to foreign investment restrictions and may lack social ties to domestic companies. Thus, foreign VC funds have generally not outperformed their domestic peers, on average.

This begs the question of whether foreign VC funds might convey other benefits; and thus, how foreign VCs might focus their attention in order to maximize value. We focus on two such benefits: assisting Chinese portfolio companies to acquire investments overseas, and enabling them to access international financial markets.

Foreign funds might not outperform domestic funds, on average, but they could contribute other benefits. One such benefit is internationalization.

Companies in mainland China face barriers investing overseas. Investing overseas involves identifying, valuing, and executing a deal in another country. This can be challenging because geographic distance, and language difference, can impose barriers gathering soft information. Different regulatory environments also contain unique investment hurdles, restrictions, and rules. For domestic firms, these add complexity to the deal, potentially deterring such deals and raising the risk of overpaying for a lemon.

Foreign VCs might help to facilitate overseas investment. Foreign VCs have developed skills, experience, and knowledge of home and international markets from prior transactions. They can use this to help their portfolio companies to make overseas investments. This is especially helpful for cross-border investments made in poor information environments, where foreign VCs’ expertise might be more valuable.

Foreign VCs could also help their portfolio companies to access international capital markets. Start-ups in general can face barriers to raising equity due to the relative lack of information available about comparatively new companies, which can deter investors. This is especially the case for overseas companies, where investors might feel less confident about evaluating a start-up based in a different regulatory environment.

VCs could help to mitigate problems accessing international markets for several reasons. First, VCs can signal the portfolio company’s quality to investors. This is important because investors often avoid investing overseas in relatively opaque environments. However, if the VCs were confident enough to invest, then the portfolio company is probably higher quality. This could help encourage investors to give more attention to an overseas company they might otherwise have neglected.

Foreign VC funds could also help their companies to navigate relatively stringent foreign listing guidelines. After the Sarbanes-Oxley Act (SOX), listing in the United States became more onerous due to the increased regulation governing listing and the increased corporate governance obligations. This, in general, deterred overseas companies from listing in the United States. However, research suggests that foreign VCs can match companies in China with high quality intermediaries who could help to facilitate such listings. This is one way that foreign VCs can help Chinese companies to access overseas capital markets.

Mark Humphrey-Jenner is an Associate Professor of Finance at UNSW Business School. His research is primarily in corporate finance. Further details can be found on his personal website here.

Jo-Ann Suchard is Associate Professor in Banking and Finance at UNSW Business School. Jo-Ann’s research areas include the Australian and Chinese venture capital and private equity markets, capital raising in debt and equity markets, corporate governance and Chinese financial markets. She has published widely in international journals and presents regularly at Australian and international conferences.