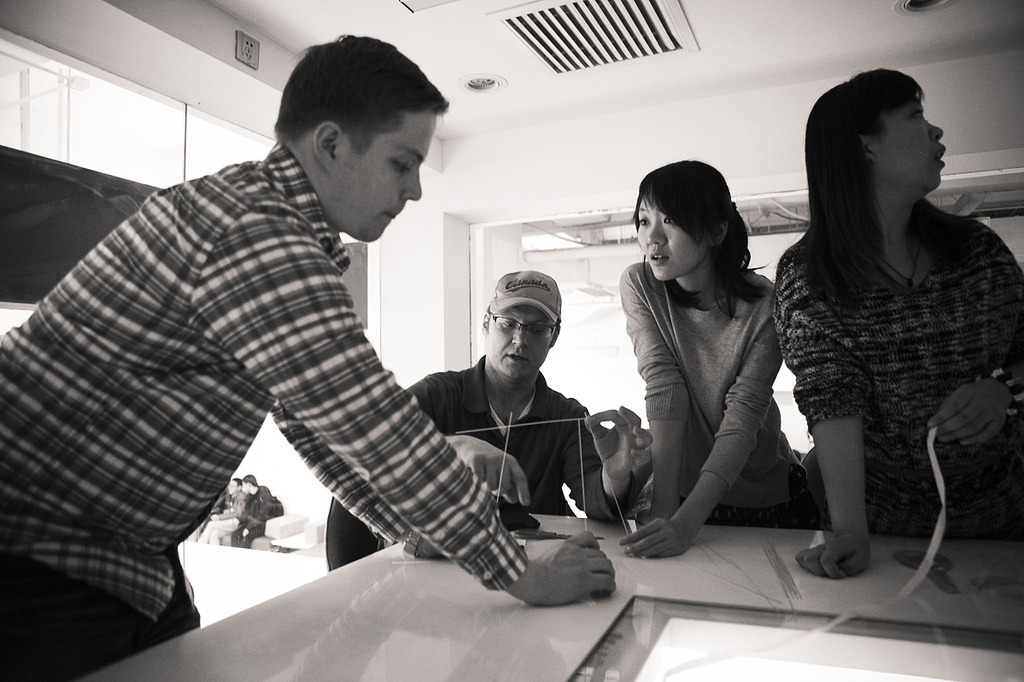 Prior to 2007, one could point to the fact that China did not have the legal framework for general-limited partnership structures commonly used for venture capital in the US, UK and elsewhere. However, even after this problem was resolved through revisions in China’s Partnership Law, foreign venture capital has still played an outsized role in China’s financing of technological entrepreneurship.

One way to understand why this is the case is the bridging function foreign venture capital plays in linking Chinese entrepreneurs to institutions abroad better able to support technological entrepreneurship. Whereas the domestic stock markets remain unattractive due to their speculative nature (due largely to the dearth of large institutional investors) and the state’s slow and biased process of deciding which firms can list, foreign venture capital has deep experience in listing start-ups on stock markets abroad.

Additionally, the experienced venture capitalists capable of vetting start-ups have clustered in the foreign VCs until quite recently.  Indeed, this lack of talent in domestic VCs, especially earlier on in the development of China’s VC industry, helps to explain the few domestic success stories as well as the many failures in VC.  According to my own research covering 24 VCs prior to the 2008 Global Financial Crisis, only two of the nine domestic VCs were effectively serving as investors in early state firms pursuing technological or business model innovation. Tellingly, what made these two VCs (one the captive VC of a state-linked conglomerate and the other the VC fund of a state ministry) able to pursue these investment strategies was mimicking the investment behavior of prominent foreign VCs active in China because these two VCs recognized their dire weakness and inexperience in vetting entrepreneurial investments. More comprehensive data from the World Bank in 2009 shows that domestic firms including JVs contributed only 11 percent of the venture capital funds for start-ups with foreign firms providing the rest.

Another problem for domestic VC firms is that they tend to be state investment vehicles, and thus are often directed to investment in basic infrastructure, state projects and just about any other sort of investment besides providing capital to start-ups. Exacerbating these problems, local and regional funds understandably want to restrict investments to their own locales. The guidance funds set up by the central and local governments in 2007 only contributed to this problem. According to Venture Capital Development in China 2013, the surge in funding drove down seed and early stage funding from roughly half the total (similar to the percentage spent on venture capital vis-à-vis private equity in the US) in 2006-2009 to 40 percent in recent years. The actual venture funding is likely to have been much lower as this yearbook uses a much broader and arguably less accurate definition of venture capital than the World Bank study cited above.

From 2014, there has been a new round of setting up government guidance funds. In 2016 alone, various central and local authorities set up 442 guidance funds with the goal of raising 3.6 trillion RMB in funds according to the Economic Observer.  These numbers need to be treated with a great deal of circumspection (there are reports from investment partners that many funds have trouble coming up with the money they claim they have). Zero2IPO’s figures for 2016 are smaller and likely more accurate. Nevertheless, Zero2IPO reports a still whopping 1.37 trillion RMB raised by venture capital and private equity firms with the bulk of the funding coming from 323 government guidance funds. No matter which figures one believes, there is no doubt the Chinese government’s intends to support venture capital lavishly.

There are even signs of learning by the state in how to foster venture capital. Money going into venture capital today is more likely to be in terms of actual venture investments with equity taken in return for investments instead of the direct subsidies without equity stakes, which was more common in the past. Given that it has now been a quarter of a century since the first foreign VC set up shop in China when IDG arrived in 1992, it is unsurprising that experienced venture capitalists are no longer solely found in the foreign VCs operating in China. Some experienced venture capitalists have even become the managers of government guidance funds.

And yet for all the money thrown at venture capital and the progress made operationally, many problems persist. Many government guidance funds still invest in a range of other projects, such as infrastructure, rather than supporting early stage entrepreneurship.  These funds often still have very restrictive rules about where they can invest and in what industries. Even while reaching out to experienced venture capitalist organizations, including foreign ones, to help them manage their guidance funds, there are reports of guidance fund managers demanding kickbacks in the form of salaries and other benefits from the VCs they aim to hire to invest on their behalf. Finally, the surge of state funds plus loose monetary conditions has created a new problem that bears a strong resemblance to Silicon Valley: too much money chasing too few good investments.  In fact, China has more of a bubble brewing than Silicon Valley as China’s investments keep rising year-on-year in 2016 while Silicon Valley actually retrenched in 2016 compared to the previous year.

With persistent problems among the domestic VCs and the prominent role foreign VCs have played in backing China’s great venture-backed start-up successes over the last two decades, one would think foreign VCs’ place in China’s tech entrepreneurship ecosystem would be secure. Unfortunately, these successes are in tension with many of the techno-nationalist ambitions and even bureaucratic ring-fencing activities emanating from the central government. Fortunately, informal alliances of tech entrepreneurs, foreign venture capitalist and local governments, which want venture investment from wherever, have also provided a discreet pushback to give foreign VCs the space to operate within China’s entrepreneurial ecosystem.

Conflicts over State Administration of Foreign Exchange (SAFE) proposed regulations in 2005 that threatened to kill inadvertently the ability for foreign VCs to invest in China. Behind the scenes, local entrepreneurs, local governments with clusters of foreign VC activities such as Shanghai, and foreign VCs successfully lobbied SAFE to reverse these regulations the very same year.  Similarly, China Securities Regulatory Commission and Ministry of Finance in 2012 and 2013 squabbled with the Security Exchange Commission of the US over access to auditing records, but a compromise was reached because the alternative was to face a sharp decline in foreign VC investment in China given the dramatic narrowing of exit options if listing in the US was to become impossible.

Past compromises and even outright victories reaffirming the regulatory space for foreign VCs to operate in China do not necessarily guarantee a smooth future. Despite their continued problems, the rising number of local funds may mean local allies are harder to come by for foreign VCs at a time when the trends of the past five years indicate a hardening line against foreign investors more broadly. All is not bleak however. Chinese investors want more and more access to early stage investment opportunities abroad and they may become natural and powerful allies for keeping venture capital flows open in both directions.

Douglas B. Fuller is a professor at Zhejiang University’s business school, author of Paper Tigers, Hidden Dragons: Firms and the Political Economy of China’s Technological Development (OUP 2016) and tweets about China’s tech sector and policy @FuDaoge.