China on the way to becoming a Global Innovator 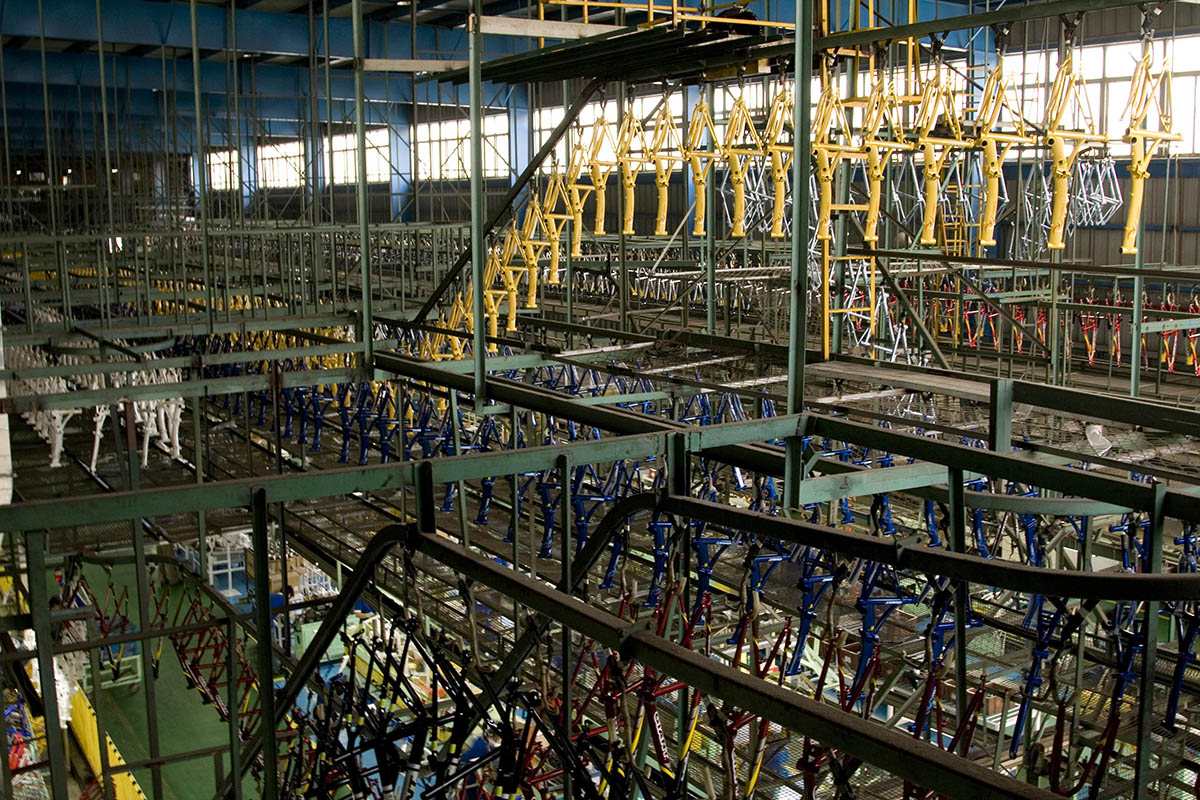 China is fast transitioning from low cost manufacturing to a higher value, innovation-led economy. This brief on this transition is based the recent book “Created in China”, which was released in Chinese (Citic, Beijing, February 2017). We look at the a) metrics of innovation and b) patterns expected to be followed, as China becomes a global innovator.

Investments in R&D: this percentage of China’s GNP (Gross National product) rapidly moved from 0.5 % in 1995 to 2% in 2014. The objective is: 2.5% in 2020, overtaking the average investments of the countries of the European Union in this area.

Given the rapid growth of China’s economy, absolute numbers are even more impressive. In 2017, R&D investments in China are expected to be close to $ 400 bio as compared with $ 520 bio for the USA. Following the current trend, China may well overtake the USA circa 2023.

Patents output: in 2015, China granted 263,000 patents to domestic applicants. China’s top patent owners are the telecommunications companies ZTE and Huawei, and the car-maker Chery. Patent statistics is only a proxy indicator of innovation: the quality and the business potential of the inventions are more important than the number of patents.

In the case of China, this indicator is particularly questionable, since the national and provincial governments give incentives to firms and academics for filing patents. Also, “utility patents”, valid for ten years, as opposed to 20 years for invention patents, are of dubious value.  In all, it may be estimated that roughly two thirds of China’s patents are close to being worthless.

Non-technical innovations: the metrics above concern technical innovations. Many important innovations have nothing to do with technology; one example is the self-service which revolutionized retailing in the 1950s. Indeed, most advances in the services sectors are not patented. Thus, one firm may copy the service offered by a competitor.

In China, innovations are very focussed on creating value from an activity, not on technological prowess. They often concern specific aspects of business models: the manufacturer of refrigerators/air conditioners Haier guarantees one day delivery by imposing this condition to the delivering sub-contractors. Mobile phone–maker Xiaomi hardly advertises and mainly sells on the internet.

Furthermore, product innovations often result from numerous, small adaptations of existing products; these changes are often not technical in nature, and not patented, but their user-friendliness makes it possible for the offerings to succeed in the demanding Chinese market.

In brief, metrics used to assess the innovation level in China are not extremely relevant, because they focus on technical innovation, while not taking enough consideration of elements central to China’s innovation scene.

Private firms are the essential engine of the wealth-creation process. They operate in an environment where the public sector is extremely powerful. Actors of innovation follow patterns, as follows:

Chinese society is highly entrepreneurial, eager to and extremely good at effectively extracting value from an activity. Chinese consider innovations in a totally market-oriented way. They are ready to experiment and rapidly modify their offerings. Technical aspects constitute only a tool to be successful in the market place.

China is fully engaged with the internet, boasting more than 800 million users in 2017. Highly user-friendly WeChatPay from Tencent, has been spreading like wildfire: in 2017, it is estimated that more than 400 million Chinese people use their cell phones for most of their payments, thus also offering a fertile ground to hackers…

Very distinct from counterfeiting, copying a product, while improving many of its elements to make it better suited to China’s market, represents a legitimate way to operate. Improving/adapting is the basis of the success of many Chinese companies, such as Baidu (adaptation of Goggle), or Alibaba, initially inspired by eBay.

A vibrant, demanding market with consumers eager for novel offerings is a good environment for firms to test, adapt and modify their offerings. China’s large market allows companies to very rapidly achieve scale. One example of this is the sector of renewable energy, with China having the largest installed capacity in solar cells in the world.

Meta innovation refers to the intense interaction between manufacturers and suppliers, each contributing a novel piece, while building on each other’s input, at breakneck speed. As in “the West”, these improvements are not rocket science, but they are effective in bringing commercial success. The Shenzhen region, and its makers’ movement, constitute a remarkably effective example of this: difficult to imagine a more vibrant environment for innovation…

China’s national and provincial governments feel that, as in Japan and Korea, innovation constitutes a crucial ingredient of economic development. Government is a powerful actor, as it controls the land, license to operate, tax holidays, policies, etc. One of these policies concerns non-tariff barriers, such as standards, and practices, in order to favour domestic firms, with the pretext of promoting “indigenous innovation”. This is currently particularly the case in the sector of renewable energy.

Becoming more international: a small number of Chinese firms have ventured abroad: Good Baby, Huawei, Lenovo, Haier. This internationalising process involves acquisitions, the largest so far being the purchase of Syngenta by ChemTech in 2016, recently approved by the European and US authorities. For the first time in 2014, Chinese investments going abroad have equaled the flow of investments going into China. We are at the beginning of an increase of China’s international investments, especially in Europe.

Chinese start up scene: China boosts 1600 incubators. Many of them are NOT effective, as they appear to actually be real estate speculation. The entrepreneurial scene, however, is vibrant. Between 2010 and 2014, the number of Chinese start-ups has doubled to 1,600,0000. China dominates the world in the areas of the mobile internet and Fintech.

Strong entrepreneurial spirit, relentless market-orientation, agile and hyper-rapid implementation in a vibrant economy, with consumers demanding outstanding quality to price ratios: these are the descriptors of China’s business society. Combined with this is a strong government, relentlessly committed to foster innovation-led growth.

China is the ultimate internet country, by the sheer number of users, as well as by the intensity of its usage. Already the biggest market for on-line shopping, China is leading the world in the mobile internet and about to do the same in the area of “Fintech”- online financial services.

Barring major mishaps, within 10 years or so, China is expected to be one of the world’s major sources of innovations, particularly in IT-enabled services. There is much to learn from the “Chinese way” of innovating. That China is becoming a major source of innovations is good for China and good for the world.

Professor Georges Haour is Professor of innovation management at the executive education institute IMD, in Switzerland. For years, he has been associated with the incubator Generics (now Sagentia), in Cambridge, UK. He has written many articles and five books. After “From science to business” (www.sciencetobusiness.ch) on technology transfer, his latest book is on innovation in China. Titled “Created in China-how China is becoming a global innovator”, it has been published by Bloomsbury, in London, 2016, and released in Chinese by CITIC Press, Beijing, on February 10, 2017.