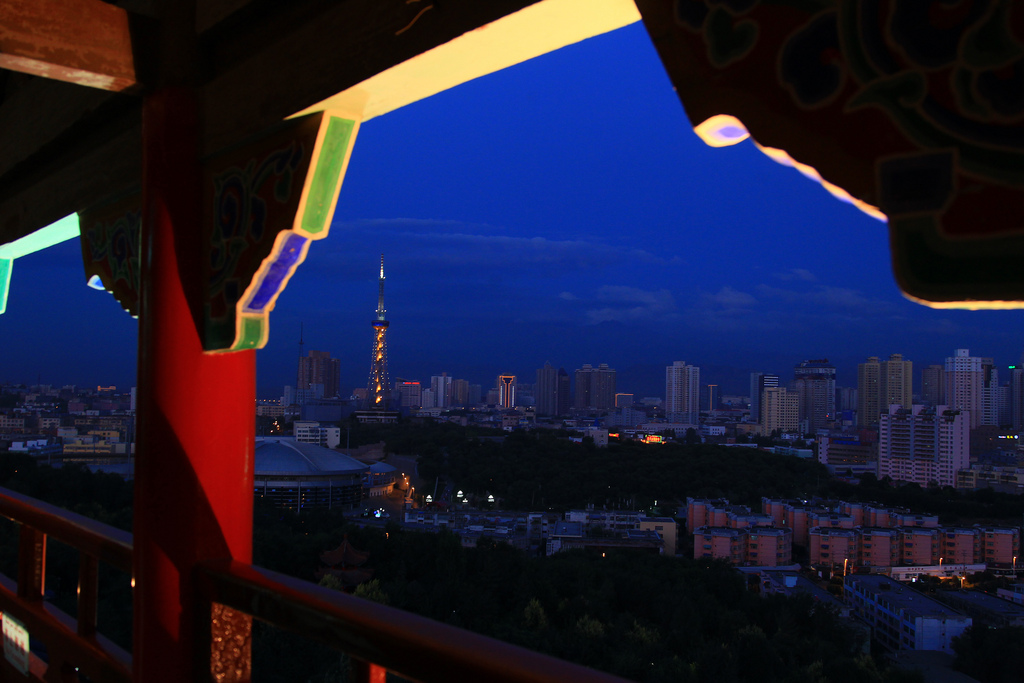 The international community has for a long time been pre-occupied with China’s innovation model. What has made China’s peaceful rise and enabled China to become the second largest economy within less than 40 years? What is the impetus behind these developments?

What is behind China’s Legacy

The US media pointed out recently: in ten years China will surpass the America to become the world’s largest economy. However, China’s legacy has not only been underpinned by its hard capacity of China’s rise, such as, GDP, but also by its soft power, China’s innovation model and value system. China’s transition from weak to strong has been not an indisputable fact. However, it is important to understand if this rise is a sudden phenomenon, or has come about with a deep historical and cultural foundation?  If it is the former, its prosperity will also decline suddenly. In this sense, there is no sustainability. If it is the latter, then it means that China’s peaceful rise took place owing to its long-term historical accumulation, a solid cultural foundation, and to the fact it has seized an important opportunity to find significant solutions through innovation. This means that it has a heritage, the continuity of history and culture, it is then bound to have sustainable development.

The Chinese economy has grown consistently since China’s reform and opening up in 1978 last century. It grew at a rate of 9.3% per annum from 2008 to 2012, accounting for 29% of the global net economic growth. After 2012, it slowed down, however, still maintaining a growth of 7.0%. At this point, China’s economy has shown the world that it has the trend of sustainability, as the locomotive of world economic growth, but also serves as a world innovation engine.

“China’s embracing innovation” is a strategic model of the wise who are seeking common development, sharing resources and win-win solution. It is a social innovation with Chinese characteristics. It refers to a novel and innovative solution to a complicated social problem. The solution is more distinctive, effective and efficient, better, equitable and sustainable than the existing approach. At the same time it creates value for the benefit of society as a whole. The essential elements, also regarded as the four pillars of China’s embracing innovation theory, are as follows: a. embracing contradictions, b. heading with the times, c. seeking common ground while maintaining differences, and d. creating harmony and tolerance.

“Heading with the times” along with the other pillars has created prosperity in China. China has embarked on a sustainable social and economic development path, which is unprecedented in human history. Needless to say, this is closely related with the essence of “heading with the times”. China in 2001 joined the World Trade Organization (WTO), resulting in 500 million people being lifted out of poverty. Similarly, China established many “China Free Trade Zones” in 2014, and abolished the national policy of “birth control” which lasted for 30 years in 2015. Such major strategic initiatives have contributed to China’s peaceful rise.

In the 1970s China entered into a special historical period of development and faced up to poverty problems and unprecedented challenges. What was next for China? The philosophical wisdom of the ancient Chinese philosophy “embracing contradiction” stimulates innovation, which created a framework for China’s strategic guidance. Such an innovation, drawing strategic insight and wisdom from ancient Chinese philosophy and touching on the development of the modern pulse of China, was borne spontaneously. The theory of China’s embracing innovation is deeply rooted in Chinese civilization and embracing culture.

The 21st century is an era of reflection and re-consideration, an era which calls for great wisdom and great strategy, inclusiveness, to have an open-mind and to be forward-looking. China does not have the genes to dominate the world. The concept of peace and harmony of Chinese civilization determines that China’s peaceful rise is completely different from the rise of superpowers in the past, where the rise of the superpower in history had been based on the conquest of other weak countries. However, China’s embracing innovation has led the delivery of economic and environmental sustainability and social stability, which has enabled China to achieve a peaceful rise. It will end the traditional model of the rise of the superpowers and to provide a harmonious symbiosis of the common development environment for the whole world.

A longer version of this article was published in the UN Chronicle and can be found here.