Where is Malaysia Heading with China? 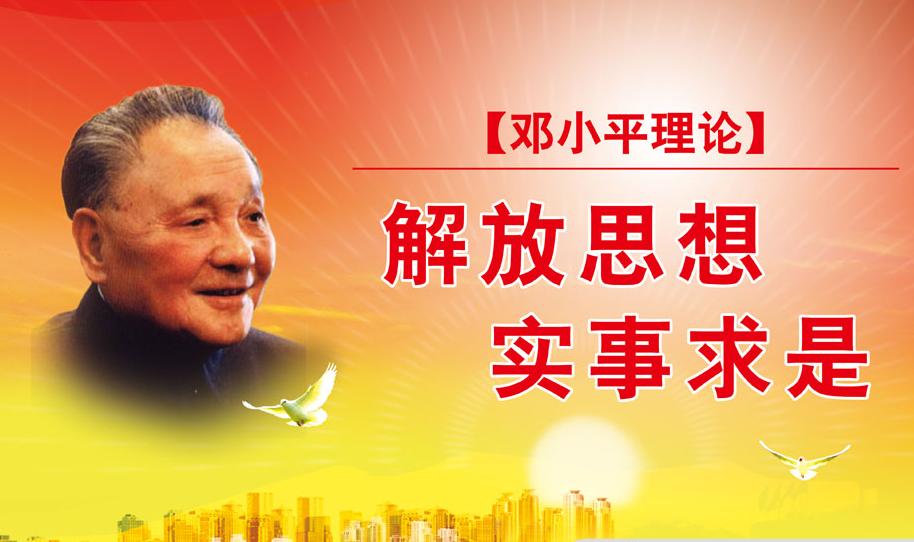 Malaysian Prime Minister Najib Razak’s father, Tun Abdul Razak, the then-prime minister, initiated diplomatic relations with China in 1974.  At the time it was a bold step.  China was then a peripheral country because it did not count for anything in terms of political and economic power.  In addition, it espoused an ideology and had a political system that could only attract derision.  Nazib Razak, like his father, is bold in pursuing Malaysia’s ties with China.  What is less clear is his sense of purpose and direction.  In the wider context of things, Najib’s attempts to engage with China seem like a flurry of events in search of an overriding theme.

… it is unclear if Malaysia is seeking greater engagement with China because it thinks the US is an unreliable ally, or because it is a declining power, or… because Malaysia wants to align itself with the power of the future.

Najib’s visit to China in October 2016 was a significant one.  It was noteworthy for several reasons, yet it failed to define Malaysia’s stance within the wider landscape.  It is precisely because it escapes clear definition that it becomes worthy of interpretation.

The thrust of the Malaysian premier’s visit to China lay in the many economic deals that Malaysia struck.  Economic cooperation is often a part of these official visits.  But there are distinct characteristics to the investment agreements signed at this meeting.  The investments from China that were agreed to were wide-ranging, covering the building of ports, railway lines, and property development projects.  Also included was the purchase of a Malaysian power plant by the Chinese that will supply power to the national energy company, Tenaga Nasional.

The terms of financing, in the case of these projects, have not been clearly disclosed.  Neither has it been clearly presented if these projects will exclusively employ local human capital, imported Chinese workers, or a mix.  It would be understandable to have key Chinese workers who possess specialised skills run the projects. Amidst intense speculation that the deals were undertaken with the aim of settling the outstanding debts arising from the scandal-ridden 1MDB project, the usefulness of the Chinese investments comes into question.  If only to add to doubt and fear, former premier Mahathir Mohamed’s assertion that Malaysia has been sold to China serves to severely undermine confidence in these investments.

Internal considerations aside, China has a controversial history when it comes to its investments abroad.  There seems to be a pattern of easy loans being extended to countries with internal problems and questionable systems of governance and institutions.  In Africa, the Chinese investments seem to have employed more workers from China than those available locally.  This, if repeated in Malaysia, would reduce the multiplier effects that Malaysia could otherwise gain.

Even in the light of China’s record on foreign investments, the government has not found it necessary to engage in wider information dissemination on the details of the investments, nor has it invited discussion and debate on the advisability of these investments.  The results of feasibility studies and the socio-economic impact on affected communities, if at all undertaken, have not been publicly shared.

The particular positioning that Prime Minister Najib has chosen to take is worthy of examination.  He seems to have swung from his cosy relationship with the US, forged during the Obama administration, to an unquestioning one with Xi Jinping.  What could have prompted such a swift shift?  It could be the realisation that China is the superpower of the future.  But that could not have dawned with striking suddenness.  China is no more or less a power now than it was during the Obama days.  The Department of Justice’s probe into the 1MDB scandal could have been unsettling, although Najib enthusiastically offered to cooperate with the relevant authorities and, of course, within the framework of legal structures.  It could be that Najib wants firmer grounds of support which he thinks are more likely with Xi than President Donald Trump.  Najib’s visit to China preceded Trump’s January 2017 withdrawal from the Trans-Pacific Partnership (TPP). Given the sequence of events, one cannot attribute Najib’s declared commitment to deepen ties with China as resulting from the US’s withdrawal from the TPP. Of course, being a part of the TPP agreement would have provided the right counterbalance against engagement with China.  In the absence of the TPP it would make more sense to work with the US through some other format than to be more reliant on China than necessary.

Finally, Najib’s possible epiphany that he has to cater to the sentiments of the Malaysian-Chinese who form an important part of his domestic constituency could not have been a strong motivating factor.  It is true that the 14th general elections, expected to be held in 2018, are approaching. The Malaysian-Chinese community in the country is an important block of votes, one that Najib would covet.  But there are other ways of winning their votes; succumbing to China need not be one of them.  It is not an acceptable argument to claim that Najib is shifting towards China in order to appease the local Chinese because the Chinese community is mature enough to draw the line between what happens within the country and how Malaysia postures externally.

If Najib had chosen to be influenced by Filipino President Rodrigo Duterte that would have been an act of avoidable impulsiveness.  Malaysia, like the Philippines, is a small state that cannot afford to go on a frontal attack against a superpower.  However, this argument has limited force because a small state that does not want to be caught in a conflict between two superpowers would rather be non-aligned than tilt closer to one or other of them.  This is where the principle of non-alignment gains currency, one that Southeast Asia’s leaders — Tunku Abdul Rahman and Soekarno, like India’s Jawaharlal Nehru — had espoused.  It is, therefore, not surprising that US Vice President Mike Pence in his tour of the Asia Pacific in April 2017, chose to visit Jakarta rather than Kuala Lumpur in addition to stops in Tokyo, Sydney, and Hawaii.

It is interesting that despite Malaysia’s tilt to China, Najib issued a joint statement with Prime Minister Narendra Modi during his recent visit to India, which included a veiled reference to the South China Sea problem.  With no mention of China or the South China Sea, the statement, with obvious reference to China, called upon all parties concerned to show their utmost respect for the United Nations Convention on the Law of the Sea (UNCLOS).  Malaysia has consistently held the view that UNCLOS should be respected and that the South China Sea problem should be resolved through negotiation.  This is to be expected with Malaysia being a claimant, too.  The inclusion of this issue in the joint statement issued on the 60th anniversary of India-Malaysia diplomatic relations indicates that Malaysia realises its responsibility within the region, particularly ASEAN.  In the context of its closer ties with China it may not want to object to China’s actions firmly and visibly.  While gently acknowledging that it does not agree with China, Malaysia may not want to go further on the issue.

Many of the investment decisions that have been taken in recent times do deepen Malaysia-China ties, but it is not clear if they are set within a broader, well-considered scenario.  Some of the projects that have been coming up recently certainly resolve current problems, as does the sale of the Tun Razak Exchange to the Chinese.  Again, its advisability is uncertain.  The same can be said for the port development projects that Malaysia will engage in with China’s assistance.  They will help Malaysia economically while also placing Malaysia within China’s scheme in the region.  Specifically, it is unclear if Malaysia is seeking greater engagement with China because it thinks the US is an unreliable ally, or because it is a declining power, or, viewed differently, because Malaysia wants to align itself with the power of the future.  It could also be because post-Obama, Malaysia sees less US interest in the region.  Or it could also, very simply, be because economic aid comes more easily and with less questions asked from the Chinese.  The last would be the weakest reason, but one that could really have been the motivating factor given Malaysia’s pragmatic streak.

Dr. Shankaran Nambiar is a Senior Research Fellow at the Malaysian Institute of Economic Research.  He is author of “The Malaysian Economy,” and the recently published, “Malaysia in Troubled Times.” He can be contacted at sknambiar@yahoo.com. Image credit: CC by Wikimedia Commons.

Power, Money, and Fake News in China
New Zealand, China and the Asia Pacific in the Age of Trump