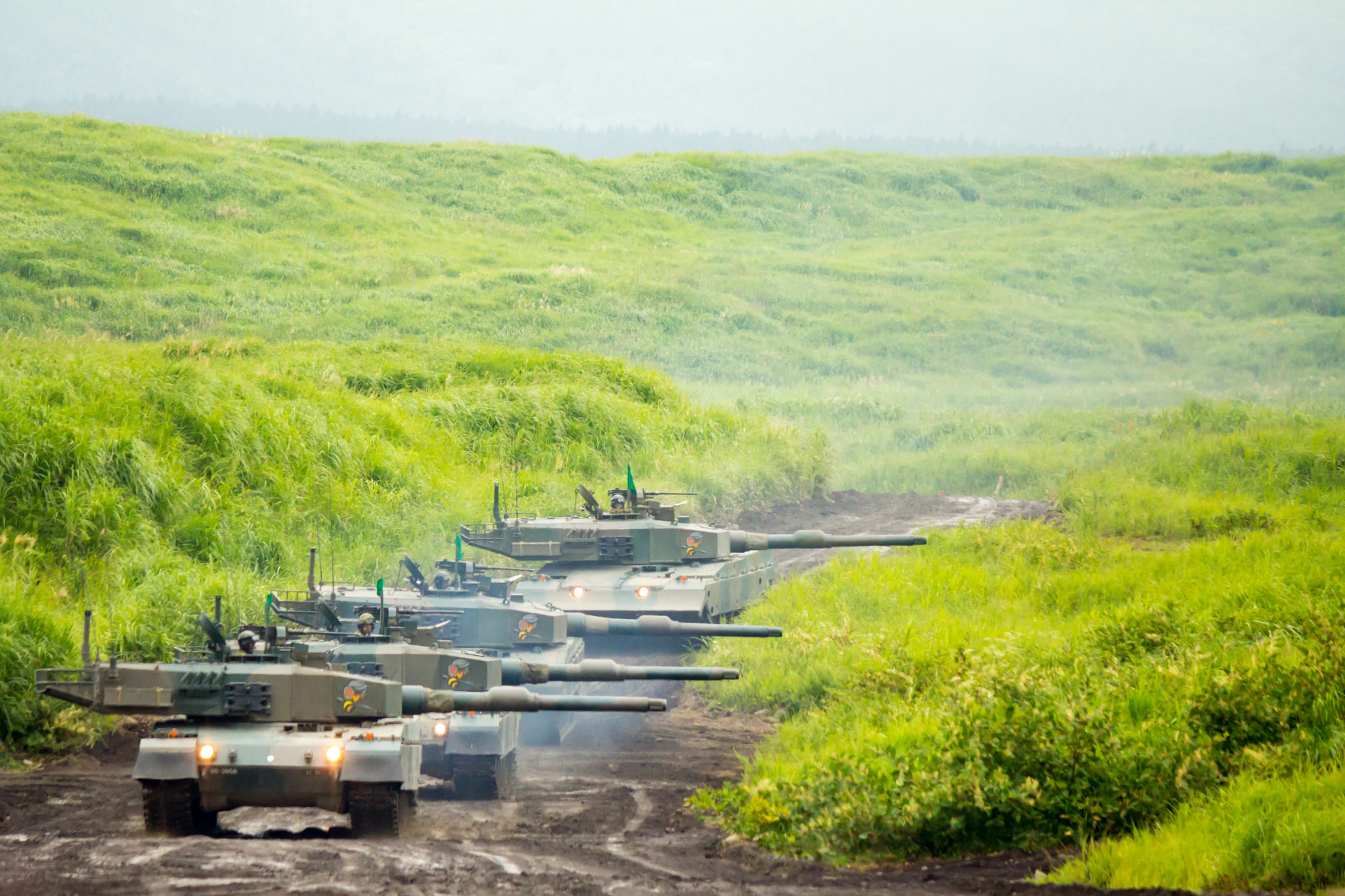 After decades of peace, East Asia is racked with tension – and its two dominant military powers are jostling for supremacy in an extremely alarming way.

The US and China are accumulating increasingly advanced military systems to enable and enhance the assets they already have. With the Trump administration’s foreign policy still unclear and China’s aspirations to regional supremacy as ambitious as ever, they are racing to deny each other the upper hand by rolling out new military assets.

The result is a dangerous spiral of destabilisation and escalation. If there’s a major conflict or crisis in the region – whether over North Korea, the South China Sea, or something else – this obsession will give both sides an incentive to strike first so as to protect their vulnerable battlefield assets.

This is especially true on the Chinese side. While there’s been plenty of coverage of China’s traditional warfighting capabilities, including its “carrier killer” anti-ship missiles, far less ink has been spilt examining Chinese thinking on the high-tech systems that enable and enhance these advanced weapons.

These systems expand the range, accuracy, and lethality of Beijing’s military power projection. This warfighting toolkit includes long-range precision strike missiles for use in early and preemptive strikes; stealth jet fighters to bypass enemy air defences and destroy its command and control centres; anti-satellite missiles to take out critical space-based intelligence, surveillance and reconnaissance systems; and other emerging technologies such as railguns, “stealth-defeating” quantum radar, and autonomous systems.

If China can integrate these cutting-edge technologies with the conventional forces it already has, it could fundamentally alter the regional military balance – which is already rapidly moving in Beijing’s favour.

According to one Chinese military magazine, China must be prepared to fight to safeguard and secure its “central leadership” in the South China Sea.

It remains to be seen whether the People’s Liberation Army can overcome its deep-seated inter-service factionalism, endemic bureaucratic problems, and minimal combat experience with modern military hardware. But if it can, it could prove highly effective in a future amphibious assault on the contested Senkaku Islands, a blockade against Taiwan, or an action to control critical trading sea lanes in the South China Sea – and China’s neighbours probably couldn’t do much to resist.

Worryingly for the Pentagon, Chinese strategists seem confident that their quantum communications capabilities are already fit to deploy in hypothetical “local wars”. If China can leapfrog the US to become the world’s first “quantum power”, it will pose a serious challenge to American military-technological superiority, especially in military stealth and intelligence-gathering capabilities.

To underline the gravity of this challenge, a White House official recently warned that the US’s information-centric ways of waging war are increasingly under siege from Chinese quantum technology. China has reportedly already developed a range of disruptive quantum technologies with military applications: “unhackable” quantum cryptography, sophisticated tools to decrypt military communications, and next generation stealth quantum radar.

Despite these challenges, the Pentagon has yet to commit meaningful resources to the development of quantum technologies. Apparently, the policy wonks have concluded that these systems would not significantly enhance military communication security. Instead of taking on this challenge head on, the evidence suggests that over the past five years, US funding for critical high-tech military technologies has actually decreased.

Conversely, even if China’s quantum technologies have only limited military utility, they could nonetheless radically and irreversibly shift the future military balance in Asia.

Washington’s main fear is that once Beijing overcomes various technical and organisational shortcomings, it will have lethally effective new tools to deploy in future preemptive and coercive missions in Asia. Specifically, it might be able to challenge US carrier strike groups and bases in the Western Pacific.

Equally worryingly, these capabilities could embolden Chinese leaders to behave more assertively and aggressively as they defend and expand their unresolved (and widely disputed) sovereignty claims – especially in the South China Sea.

As if further proof were needed, the Chinese Ministry of Defence responded to reports that the Trump administration is crafting a new arms package for Taiwan by asserting it would be “futile” for Taiwan to use military force to avoid unification with mainland China – speaking with exactly the confidence and resolve one might expect from a government equipped with a newly formidable military force.

This is all extremely concerning. Washington and Beijing must find a way to temper these destabilising dynamics and eliminate the incentives to strike first; if they don’t, the implications for both their relationship and the stability of Asia will be huge.

As things stand, the Pacific’s two major powers are caught in a trap of uncertainty, insecurity, and instability. This is just the sort of climate in which defensive actions and rethoric are interpreted as aggressive; the result could be an arms race, and ultimately, full-blown conflict.

James Samuel Johnson is a Geopolitical Risk & Defence Analyst at the University of Leicester. This article was first published on The Conversation and can be found here. Image credit: CC by Ganden/Flickr.