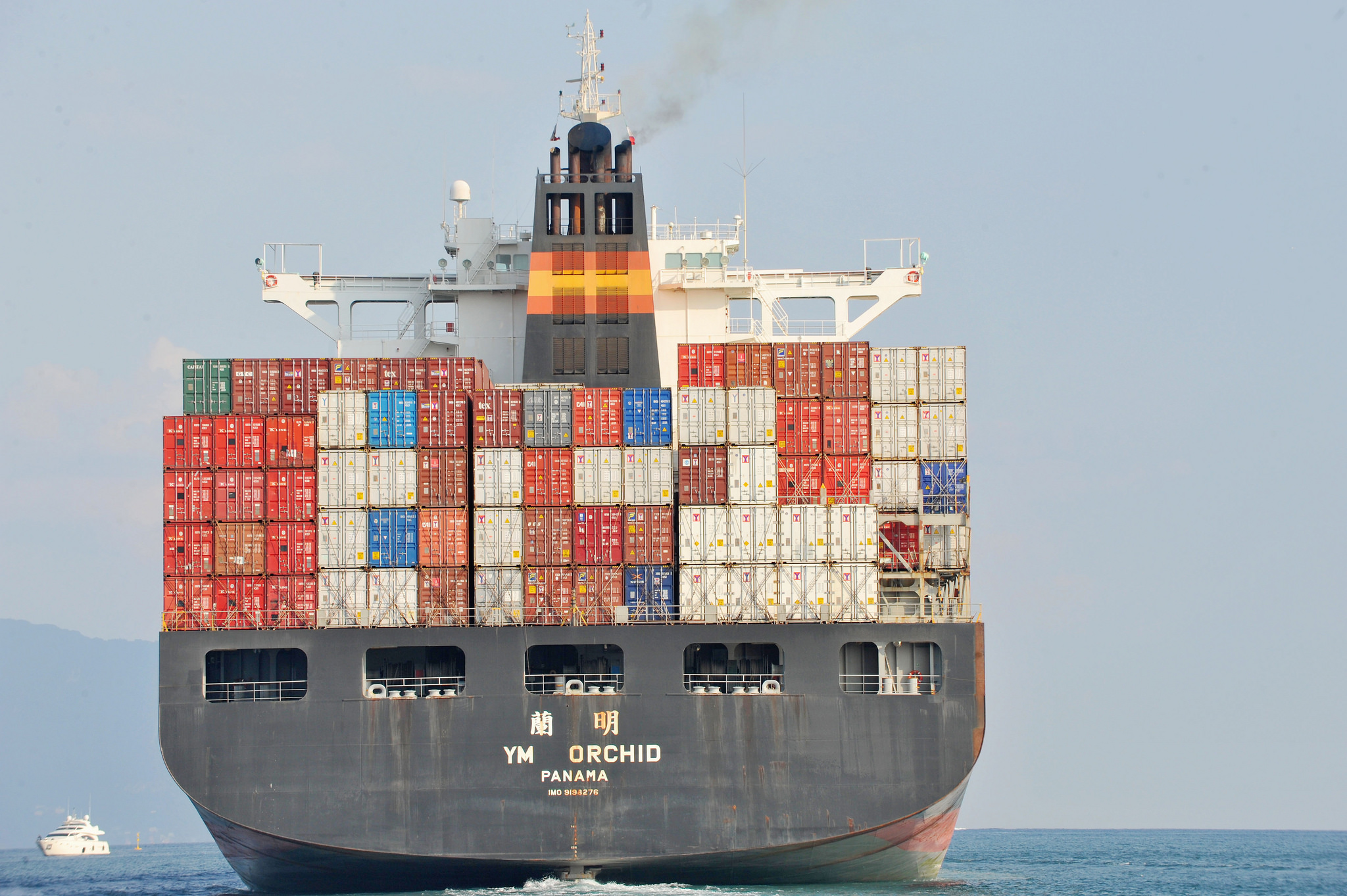 Overseas investment has long been a vital part of China’s economic strategy.  During the difficult reconstruction period following 1949, resources were allocated to overseas investment as a means to engage with the wider world and form relationships with the stated aim of mutually beneficial development.  In more recent years, the nature of Chinese overseas investment has diversified considerably. Investors have engaged to an even greater degree with economies in Europe, the United States, Australia and Canada as well as continuing to foster strong links with developing countries. The rationale has remained the same, China still speaks of mutually beneficial development, but the challenges it now faces, as it engages with advanced economies, are rather different. In this special issue series of CPI: Analysis, we will explore the current state of Chinese overseas investment, considering both the challenges and opportunities that exist in the coming years.

In the first article in this series, Robert Taylor considers how China’s ‘going out strategy’ has evolved and the challenges it faces, particularly in developed countries.  Ping Deng explores the contextual and procedural differences that China faces as it engages in outward foreign direct investment with developed countries. Ivana Casaburi considers why southern European countries appear to have become such an attractive proposition for Chinese investment.  Finally, Ilan Alon discusses the globalisation of Chinese capital and considers the extent to which potential Chinese domination of the world economy is perhaps exaggerated.

James Farley is a PhD graduate from the University of Kent and is an editorial assistant for the CPI: Analysis blog. Image Credit: CC by International Labour Organization ( ILO – OIT – BIT) Photo Collection/Flickr.

Anti-Chinese and anti-Christian sentiment is not new in Indonesia
China’s overseas investment: Opportunities and Challenges.