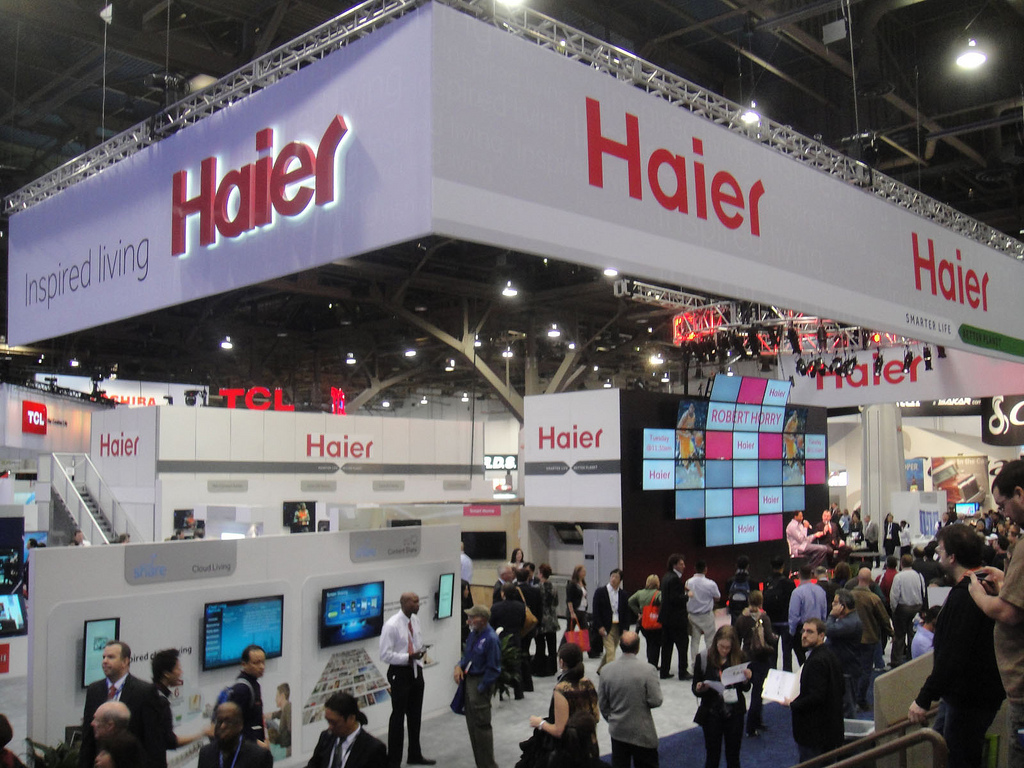 Despite widespread criticisms of Chinese overseas investment such as state backing and resulting unfair competition in global takeovers, the number and size of Chinese investment and particularly international acquisitions has been rising year by year. As with other advanced countries hosting FDI from China, the United States has both security and economic concerns inflaming protectionist sentiment. After initial reluctance, however, governors, mayors, and other local officials have intensified efforts to promote Chinese FDI. This is because the benefits from Chinese presence are showing up enormously and in a variety of ways.

For many of the target companies, Chinese acquirers are appealing in several respects. For example, many target firms solicit the assistance of their Chinese acquirers to gain better access to the huge Chinese market. Even if GDP growth slows to 5.5%, below the official target of 6.5%, by 2020 Chinese consumption will have grown by $2.3 trillion, which would be comparable to adding a consumer market 1.3 times larger than that of today’s Germany or Great Britain. Therefore, in most sectors, a presence in the Chinese market is now indispensable for success and survival, but managing this market without local support and networks can be difficult, if not possible.

Similarly, a Chinese firm can help the target firm to establish its own production in China or can support efforts at reducing costs in procurement and other areas. In turn, target firms are often willing to pass on some sort of know-how and technology to acquiring firms and offer to engage with them in joint R&D efforts. This may be a significant step toward fulfilling the goal of many Chinese acquiring firms to catch up and obtain strategic assets, allowing them to enter higher-end segments. In addition, target firms often value the injection of capital from Chinese acquirers, either because they face financial distress or they need to further expand their businesses. Chinese firms are attractive bidders because they are often rich in cash, from profits made in the lucrative Chinese market, or as a result of state support. The attractiveness of these deals to target firms is often enhanced further by the maintenance of a strong separation between them and the acquiring firms.

Chinese investors also see the value in getting closer to their customers, as evidenced by companies like Fuyao Glass, the largest auto glass manufacturer in the world, building facilities in Ohio and Illinois, to serve the U.S. domestic market. Furthermore, new investment and acquisitions illustrate the important role that FDI can play in facilitating export of goods and services to China. For example, a new $1.85 billion greenfield facility by Yuhuang Chemical in Louisiana produces methanol for the Chinese market and exports the majority of the methanol produced to China. Finally, massive investment from China can stimulate local economies and generate jobs for many advanced economies. For example, Chinese FDI already supports more than 100,000 direct U.S. jobs today, up from fewer than 20,000 five years ago. More importantly, U.S.-China bilateral FDI is nowhere near saturation. Chinese companies have just started to operate overseas and will invest hundreds of billions of dollars in the coming decades to adjust their business models to cope with new economic realities of a growing China.

Despite numerous benefits, Chinese investors face growing challenges. While the regulatory and political environment is an important consideration, the major challenge is that the context of China varies substantially from those of developed countries. In essence, governments and government-related entities are not only setting the foreign investment rules in China, but they are active players in the economy. Moreover, network-based behaviors of Chinese firms are common, partially due to the less efficient markets, but arguably also due to Chinese history, culture, and social traditions. For Chinese firms, the question is how they can use their domestic networks when venturing in advanced economies. In addition, Chinese investors face challenges in managing multiple embeddedness across heterogeneous contexts normally at two levels. At the firm level, Chinese investors must organize their networks to exploit effectively both the differences and similarities of their multiple host locations, whereas at the subsidiary level, they must balance “internal” embeddedness within the firm network context, with their “external” embeddedness in the host locations. This dual embedding means that Chinese subsidiaries are subject to institutional pressures arising, respectively, from its home context (China) through its parent firm and from the local context in advanced economies. This multiple contextual embeddedness is particularly evident when Chinese firms acquire Western firms.

In short, when analysing future Chinese investment, we need to recognise these inter-dependencies and the possible synergies and conflicts between them. Recognising these inter-dependencies of contextual differences between China and advanced economies also suggests that a policy to foster a particular aspect of FDI by Chinese firms requires a specific mix of policy instruments for a particular combination of contexts.

Some Clarity At Last? Trump and NATO
NATO in the Asian Century?