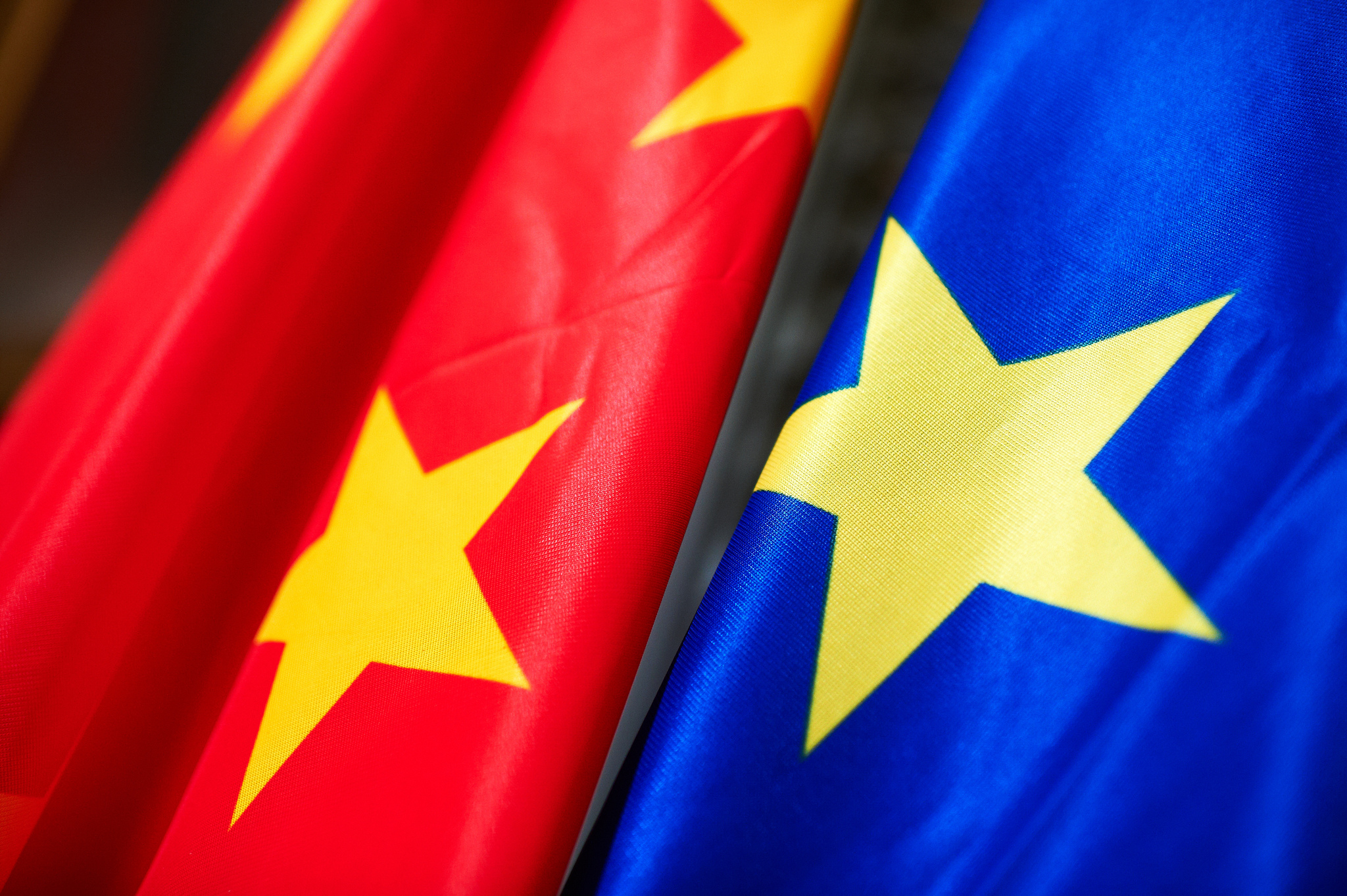 It is known that China is going through a crucial period, transitioning from a middle-income country to a high-income country. This kind of transition requires companies to take a great leap forward in their competitive capabilities and become the trigger for this economic transformation. Some of these capabilities can be developed domestically, increasing R&D investment, but others have to be developed internationally. As a result, the transformation model of the Chinese economy is pushing its companies to invest abroad and look for the fastest way to develop some of these competitive capabilities. This fact brings us to 3 key points.

First, Chinese outbound direct investment continues to grow. Actually, it has reached a new record year after year starting from 2010. In 2015, China was the third largest investor in the world, reaching about USD 128,000 million, only behind the U.S. and Japan. In 2016, according to the available information, Chinese investment abroad jumped to almost USD 170,000 million. Even though the Chinese economy is growing less than double digits, in 2016 the growth was 6.7%, China continues to increase its investment abroad.

Second, the European Union continues to be a favoured destination for Chinese companies. In 2015, the last year with official data, China’s investment in the European Union exceeded USD 30,000 million for the first time. According to the information available for 2016, this year will close with a new record, almost USD 35,000 million.

Third, Southern European countries have become more attractive to Chinese companies than before. If we take a look at the cumulative investment from 2010 to 2015 in the European Union, we can see how the Big 3 (the UK, France and Germany) made up almost 44% of the total investment but the countries in southern Europe (Italy, Portugal, Spain and Greece) represented almost 28.3% of total investment of Chinese companies in the EU.

Of the four southern European countries, Italy attracts the most complex Chinese investment, encompassing an extensive range of transactions and economic sectors. It is also the European Union country into which China funnelled the bulk of its investments in 2015. Spain was the last major European economy to receive Chinese funds, although at present investments are progressing at a fast pace, exceeding USD 2 billion at the end of 2015 in terms of cumulative investments since 2010, more than double the 2014 year-end figure. In Portugal, transactions conducted as of 2015 have entered a new phase, which shows the consolidation of the intense inbound investment and it positions this country in the sixth slot with respect to Europe as a whole. Moreover, Chinese investors are showing increasing interest in both the public and private sectors. Finally, Chinese investments in Greece have been concentrated in a transaction with considerable strategic implications: COSCO Shipping Group’s investment in the Port of Piraeus.

The sharp increase in Chinese investment in Southern European countries can essentially be attributed to two factors, one of which is applicable to all of Europe whilst the other sets these economies apart. The first factor is the aforementioned upturn in Chinese investment across the continent as a whole, which is aimed at gaining a foothold in the largest consumer market in the world and seeking out assets that can help its companies compete at a global level. The factor that is unique to Southern Europe, however, is the opportunity presented to foreign investors in light of the economic crisis, the brunt of which has been borne by Southern European countries. Of particular interest to Chinese investors was the drop in asset prices, including the value of companies, properties, offices, industrial land and labour. This scenario has afforded Chinese investors a greater knowledge of the potential of these countries, enabling them to identify new business opportunities.

Trends in Chinese investment worldwide, which we have already discussed, bring us to 5 conclusions. First, now more than ever Chinese companies need to acquire technology, knowledge and specialisation, factors that are heavily present on the European scene as well as in the US. Second, Europe is still the most attractive region for Chinese investment. In 2017 a huge investment could be accomplished in a European country with the acquisition of the Swiss company Syngenta, a giant in the chemical and agricultural sector. The buyer would be the state-owned China National Chemical Corporation, known as ChemChina. This operation has been priced at USD 43,000 million. If it is completed, the Syngenta’s purchase would be China’s biggest foreign deal ever.

Third, Southern European countries are the second most appealing group of European countries for Chinese firms. In 2016, two important operations have taken place in these countries, one in Spain with the acquisition of Urbaser for USD 1,500 million and another in Greece, the COSCO Shipping Group’s investment in the Port of Piraeus.

Fourth, in terms of company profile, in 2016 investment made by privately-owned enterprises achieved almost 45% of the total amount of the investment in Europe and continues to grow. Last but not least, Chinese companies, now more than ever, are looking for a global leadership in many sectors. If we take a look at the 2016 Fortune Global 500 list, we can realise that 1 in 5 companies is Chinese and we expect to see more in the near future. So, global leadership is becoming one of the main goals for Chinese companies.

To conclude, even though the Chinese economy is growing less than in the previous years, China continues to increase its investment abroad in order to cover the needs of its new economic model. We will continue to see M&A as well as Greenfield investments, especially in Europe and the US, with important worldwide implications.

Ivana Casaburi is an Associate Professor of International Marketing at ESADE Business and Law School. Her research areas include the internationalisation process of the Chinese company covering corporate strategy as well as marketing issues. She is the founder and the director of ESADE China Europe Club, an academic platform connecting Chinese companies established in Europe with local stakeholders. She has published several articles in academic as well as professional journals and is the author of the study “Chinese Investment Trends in Europe”, an annual report in its third edition. Further details can be found on her personal website here. Image credit: CC by Friends of Europe/Flickr.

NATO in the Asian Century?
NATO’s Partners in the Asia-Pacific: Casualties of the Pivot Toward Europe?