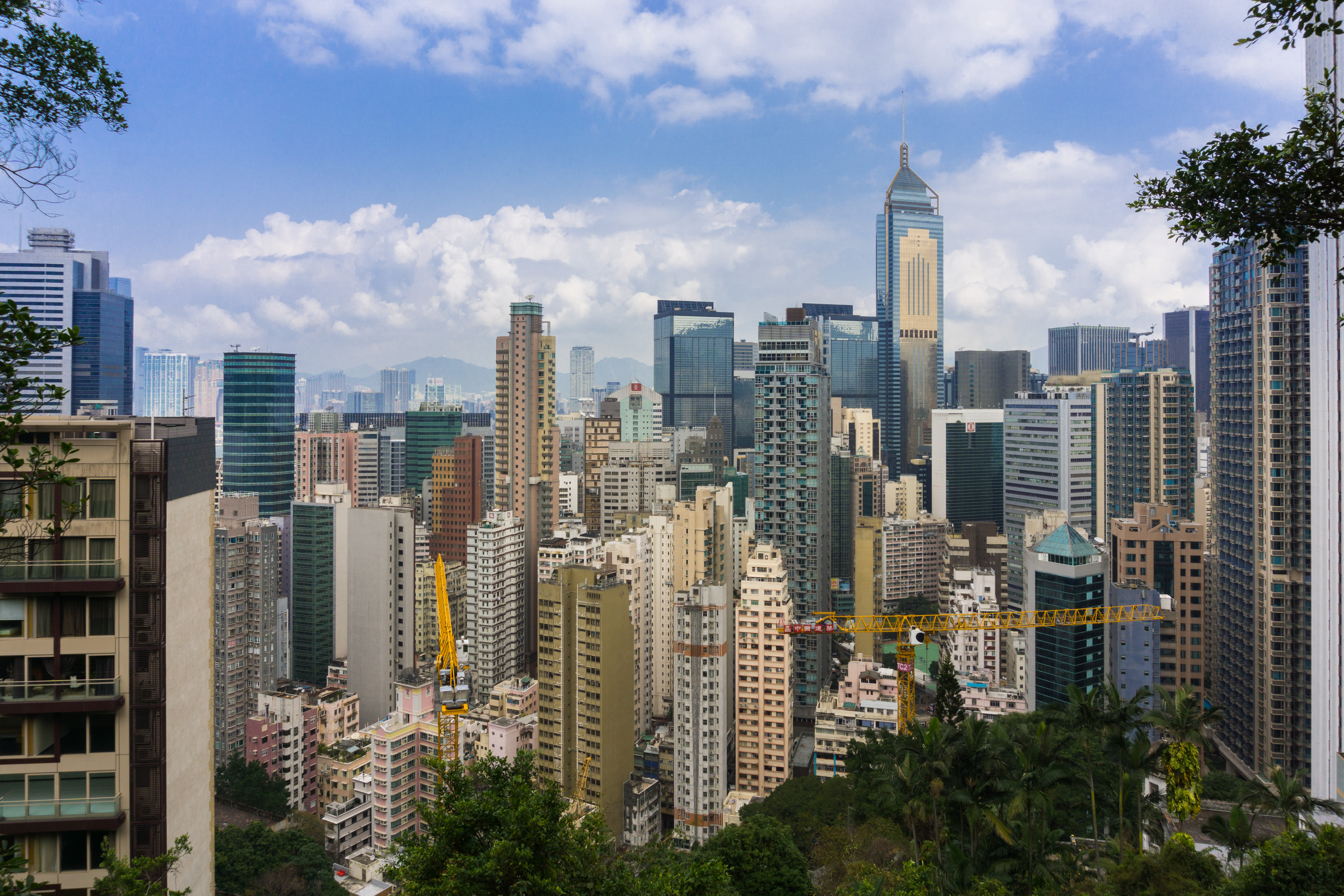 The 1st of July will mark twenty years since the handover of Hong Kong. Economically, politically, and diplomatically, a lot has changed. China now occupies a prominent position on the world stage, and China’s economic development has continued apace. Political and judicial reform within mainland China, however, has stalled, challenging a number of presumptions made in the lead up to the transfer of sovereignty.

The idea that Hong Kong’s nascent democracy would be able to develop free from Beijing’s interference now seems naive. And the Basic Law, Hong Kong’s mini-constitution, has been tested by this set of circumstances. The document was designed to ease the transition from British Colony to Special Administrative Region (SAR), before complete integration into the Chinese political system. But so far, it has been unable to protect Hong Kong’s legal and democratic institutions from political interference. For some in the pro-democracy camp, the principle of one country, two systems has already been betrayed. Meanwhile, an insidious economic argument has been promoted from Beijing. By prioritising economic growth, commerce, and stability, the Chinese authorities hope to dampen the desire for greater autonomy and democracy.

In this special issue, we will address the issues of autonomy, the rule of law, democracy and others. You can follow us on twitter or facebook to keep up to date with news from CPI: Analysis.

Richard Selwyn is an editorial assistant for the CPI: Analysis blog. Image Credit: CC by barnyz/Flickr.