Autonomy in Hong Kong: what ‘autonomy’ means in practice

Home /Politics/Autonomy in Hong Kong: what ‘autonomy’ means in practice 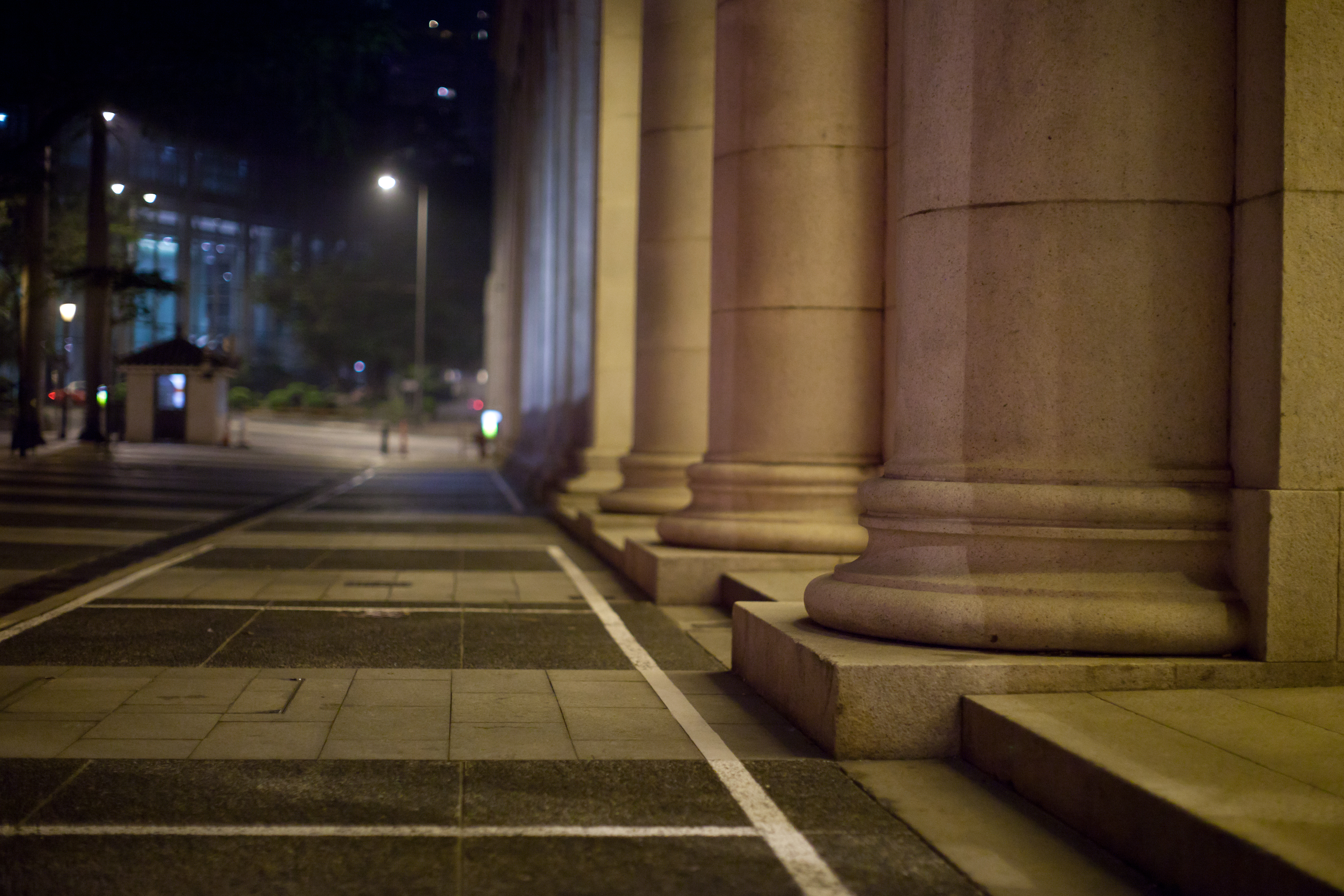 Hong Kong’s ‘one country, two systems’ is sometimes referred to as constituting Hong Kong’s autonomy from China. This is, in principle, confirmed under Hong Kong’s 1997 Basic Law. However, autonomy arrangements can reflect less, and rarely more, than their legal framework implies. Of course, determining the functional status of autonomy arrangements involves defining the terms of the autonomy arrangement and the constitution within which such a law exists; but it also means questioning both parties adherence or lack thereof to the rule of law, and the political, economic and military capacities of the respective parties to the arrangement.

In the case of Hong Kong, the territory has an independent executive, legislature and judiciary, although cedes authority in the areas of defence and foreign affairs. Hong Kong is, however, able to develop direct links with foreign states and international organisations across a range of ‘appropriate fields’. This implies that Hong Kong has relative political independence so long as it remains within the framework of China’s political preferences.

Hong Kong does enjoy the right to maintain foreign relations, but these are overwhelmingly in the commercial field. At the time of the Handover, China allowed Hong Kong to retain autonomy from the overarching state primarily because it represented a strong source of investment and income, which China, then as a newly emerging economy, did not wish to jeopardise. Having begun economic liberalization in 1977, by 1980, China’s economy was valued at just under US$250 billion (in purchasing parity terms), jumping to more than $450 billion by 1984 and doubling again by 1990. Political and especially economic stability in Hong Kong were critical in allowing international investment access to China, and in presenting China as less of a sovereign risk to investment. Foreign direct investment (FDI) in Hong Kong has also continued to outpace that of China, making it the state’s key economic conduit and largest source of FDI.

Since 1997, however, China’s overarching economy has also grown rapidly, independent of contributions from Hong Kong. There is a view, common among its neighbors, that when China is weak it contracts and when China is strong it expands. China’s more recent economic strength has found expression in its ‘soft diplomacy’ among developing countries in parts of Southeast Asia, the Pacific and Africa. It has also found expression as a harder-edged strategic assertiveness in the South China Sea and the East China Sea.

It is unsurprising, then, that while favoring Hong Kong’s continued economic success, a more assertive Chinese government might be increasingly keen to ensure that Hong Kong stays even more firmly within the Chinese political sphere. This was reflected in the ‘selection’ of Hong Kong’s new chief executive, Carrie Lam, who was elected by less than 1,200 people from a voter base of 3.8 million and was China’s preferred candidate.

This effectively restricted suffrage functionally contradicts the Basic Law. However, the chair of China’s parliament and senior official on Hong Kong affairs, Zhang Dejiang, asserted that China had a right to ‘step in’ to the selection process of Hong Kong leader. While the Basic Law is often regarded as a ‘mini-constitution’, it is in fact a law that was passed by the National People’s Congress (NPC). Hence the Basic Law remains open to interpretation by that body. Should the need arise, the law could also be rescinded by the NPC. The Basic Law is a document which offers a legal guarantee provided the body which adjudicates remains free from any external (in particular political) influence. But China’s legal system is not independent of the country’s political leadership and ultimately answers to it.

In other examples of autonomous regions, central governments have exercised more (or sometimes less) restraint in interfering in or compromising local autonomy. Tightening control has often reflected the possibility of intra-state conflict. Liberalization, on the other hand, reflects the state’s lessening need to exercise a high degree of central control. But Hong Kong’s autonomy was not a consequence of a settlement of an intra-state conflict and did not reflect the liberal character of a decentralizing state.

While Hong Kong’s economic prosperity remains important to China, China is confident that it can retain its prosperity at the same time as holding Hong Kong close, sometimes restrictively so, to the parent county’s breast. This is, if nothing else, a clear expression of an increasingly confident and increasingly assertive centralized and centralizing state. Hong Kong’s ‘autonomy’ is now, and will remain, only as good  as the central government chooses to allow it to be.