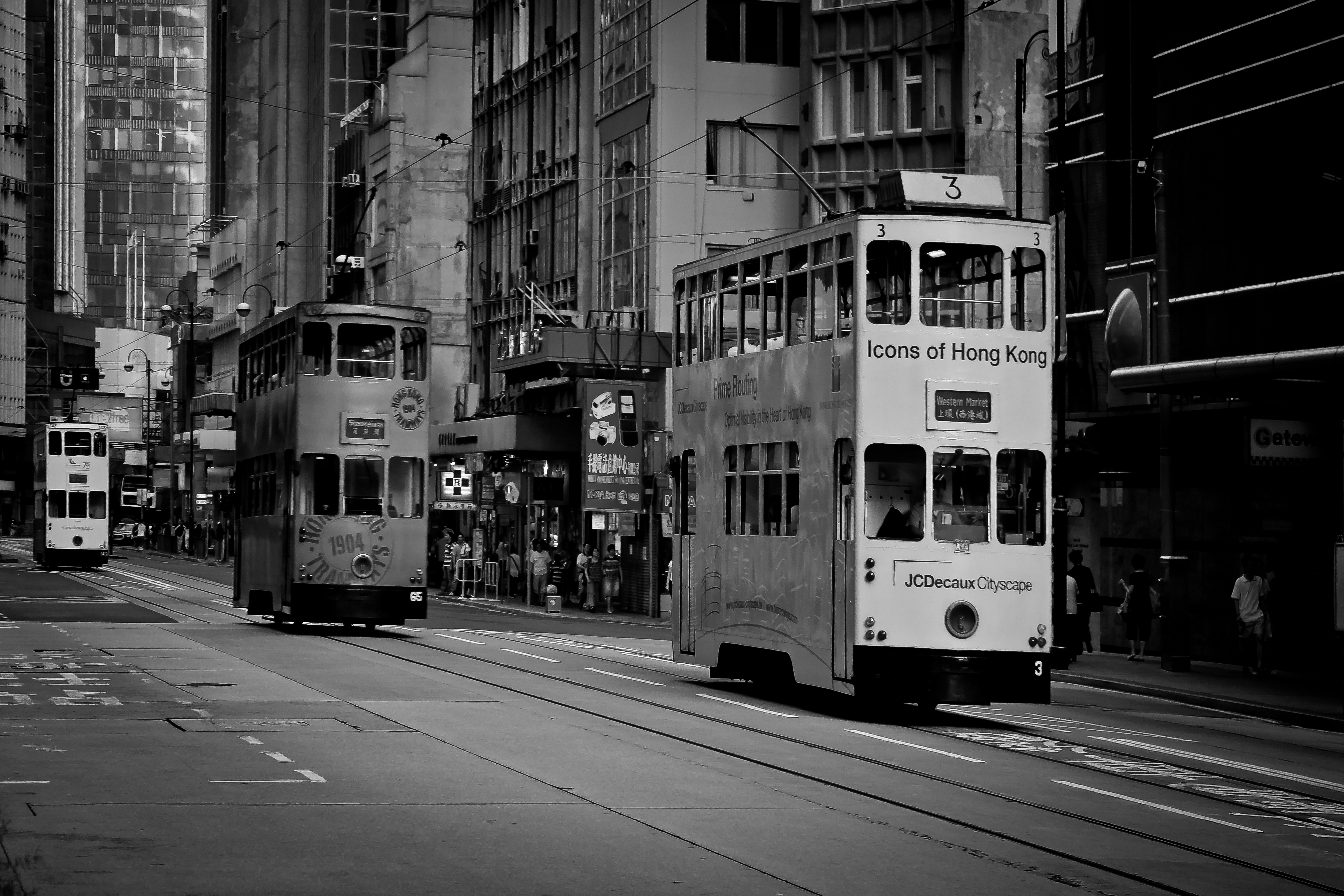 The last British governor, Chris Patten, when praising the ‘Hong Kong way of life’, averred: ‘It is the Rule of Law which provides a safe and secure environment for the individual, for families and businesses to flourish’. But this would not be telling the whole truth. Hong Kong has always been a city of pragmatists – a people who, against the odds, turned this ‘barren rock’ into ‘a goose that lays the golden eggs’. Beneath Hong Kong’s liberal legal underpinnings lies a collective yearning for order and prosperity. As the Union Jack came down and ‘One Country, Two Systems’ came to life on 1 July 1997, the staunchest of activists vowed to defend a liberal vision of the rule of law – a vision which encompasses democracy promised under the Basic Law (the city’s post-1997 constitution). Some, however, began to embrace a rule of law seen through the lens of socialist China.

20 years into its role as a Special Administrative Region (SAR), the contrast between the two schools of thought has grown increasingly stark. Look no further than the legal profession for a glimpse of the contesting visions of the rule of law. Even as early as 1998, sinister signs had appeared over Hong Kong’s rule of law. At that time, Secretary for Justice Elsie Leung (now vice-chairwoman of the state-backed Basic Law Committee) declined pressing fraud charges against a ‘Beijing loyalist’ media mogul on public interest grounds. Leung would later go on to cede criminal jurisdiction of a local resident to Chinese authorities. But it was the first interpretation of the Basic Law by the National People’s Congress Standing Committee (NPCSC) which brought about active protest from Hong Kong’s lawyers. By overturning the Court of Final Appeal’s landmark right-of-abode decision in 1999, the NPCSC triggered the first lawyers’ silent march. Reactions from the Bar Association and the Law Society, which represent the city’s barristers and solicitors, respectively, were telling. Whilst the former denounced the decision as compromising Hong Kong’s judicial independence, the latter apparently deferred to the NPCSC’s plenary powers under the Basic Law. That division, to a certain extent, reflects two perspectives on Hong Kong’s rule of law, what some scholars have labelled ‘fundamentalist’ and ‘pragmatist’.

Here, fundamentalists refer to those who resist any tampering with the city’s longstanding judicial autonomy. This position puts them at odds with the pragmatists, who believe that law does not operate in a political vacuum. One such clash was over a 2014 State Council’s White Paper on the Practice of ‘One Country, Two Systems’ Policy, which, among other things, affirmed Beijing’s ‘comprehensive jurisdiction’ over Hong Kong and asked judges to ‘correctly’ understand the Basic Law and be ‘patriotic’.

Whilst the Bar Association promptly went on the defensive, then Law Society president, Ambrose Lam, sang the praises of the White Paper, and for that matter, the Communist Party. This triggered a revolt among his own ranks and a historic passage of a motion of no confidence against a sitting president. But the story did not end there. Dubbed ‘patriotic’ by a state mouthpiece, Lam acknowledged ‘gaining more than he had lost’, speaking of his new joint venture with a mainland law firm – one of the few approved to do business in Qianhai, a rising special economic zone in Shenzhen – months after his humiliating ouster. Lam probably represents not only those who place business before politics, but also those who chose to accommodate themselves to the realities of Chinese rule.

It is against this backdrop that law-professor-turned-legislator Priscilla Leung described the Basic Law as a ‘crystallization’ of two different legal systems. Unabashedly pro-Beijing, Leung saw the Basic Law as essentially Chinese legislation; hence, its implementation must hew to China’s official line despite Hong Kong’s common law traditions. That ‘One Country’ precedes ‘Two Systems’ is exactly what troubles the ‘pan-democrats’ – a broad alliance of pro-democracy activists – who believe the latter was designed to shield Hong Kong from socialist China, a sentiment apparently not shared by the chief architect of the project.

Deng Xiaoping made the ’50 years unchanged’ pledge allegedly on the assumption that the mainland system would have caught up with that of Hong Kong by 2047. That pointed to ‘merging’ rather than ‘separating’. By extension, no matter how hopeful one is about the ‘democratization roadmap’ provided by the Basic Law, its realization is inextricably tied to the ruling one-party regime. True to form, China’s socialist rule of law has a ‘policy override law’ or ‘party override law’ – a measure which does not conform with the rule of law in the western sense. The Basic Law, therefore, is essentially a tool to implement ‘One Country, Two Systems’ in the same way the SAR was designed to be a ‘transitional’ creature to meet the ultimate goal of national unity.

This explains the fissure between members of the legal profession over the legitimacy of the civil disobedience movement. The ‘Occupy Central’ campaign – later dubbed the ‘Umbrella Revolution’ – in the fall of 2014 saw lawyers on both sides of the political debate proffer their respective versions of the ‘rule of law’. While Beijing-friendly elements denounced the act as a threat to law and order, scores of pro-democracy activists – including several former chairpersons of the Bar Association – joined the 79-day protest vowing to ‘achieve justice through law’. With a regime that shows no sign of budging, these contesting visions of the rule of law will continue to provoke political agitations in an increasingly restless society torn between the desire for prosperity and liberal democracy.

M Y Karen Lee is Assistant Professor in the Department of Social Sciences at the Education University of Hong Kong. Her research covers human rights discourse, rule of law, legal culture, and democratisation. She has recently published: “Lawyers and Hong Kong’s democracy movement: from electoral politics to civil disobedience”, (2017) Asian Journal of Political Science, 25:1, 89-108. Image Credit: CC by akwan.architect/Flickr.
No Smooth Sailing: Philippines ‘Utility Men’, Servitude and Dreams of Better Days.
Getting the Private Sector On-board: Articulating the Role of Private Sector Organisations in Disaster Policy in the Philippines