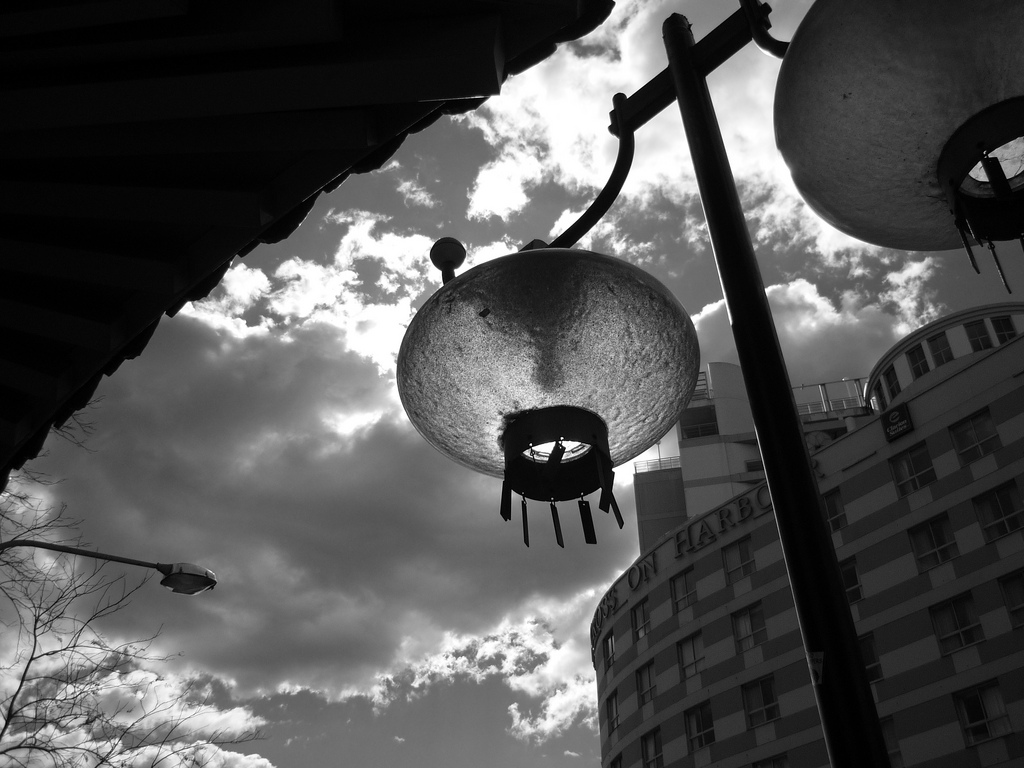 Some partnerships are more likely than others. Nations can choose their friends – and their enemies – but they can’t choose their geography. Australia is fortunate to enjoy one of the most strategically benign locations in the world, but this hasn’t stopped generations of policymakers from being anxious about Asia generally and the region to their north in particular.

Many of them still are. Australian policymakers and strategists used to worry about the rise of Japan. Now they worry about the rise of China. Australia’s most important relationships have always been with more powerful and populous states. Nothing has changed in that regard. What is different is the fact that Australia’s most important trade partnership is now with a country with which it has very little in common and only the briefest of relationships. The possibilities for mutual incomprehension and misunderstanding between China and Australia are consequently considerable.

As with all countries – including China – there is no single, unified view about what foreign and domestic policy should look like in Australia. On the contrary, a number of high profile figures, like the late Malcolm Fraser, a former Australian prime minister, urged Australian policymakers to develop a much more independent policy, free of American influence.

Whatever the merits of that policy, it is much less likely to happen or even be taken seriously at present because so many Australians are now concerned about what the rise of China may mean for the region on which Australia’s future is so dependent.

Whether China is right or wrong to make claims to large parts of the South China Sea, two potential consequences of China’s current policies are shaping Australia’s response. First, there is a genuine concern about what this may mean for freedom of navigation and the rule of law in the East Asian region. China is not the only country that feels vulnerable because of its long and exposed trade routes.

Australia is unlikely to change its deep-seated reliance on the US as the notional guarantor of its sovereignty while it frets about China’s strategic significance and clings closer to its long-standing ally. After an initially disastrous start to relations with Donald Trump, Malcolm Turnbull rushed to the US at the first opportunity to ingratiate himself with the new administration and shore up what is widely viewed as an indispensable strategic asset. Concerns about China’s threat to regional security helps to explain Turnbull’s actions despite growing doubts about the reliability of the Trump regime as a strategic partner.

Superficially, none of this augurs well for ties between China and Australia. Yet, despite the fact that Australia and China have such very different political systems, economic structures and strategic outlooks, there are reasons to be optimistic about the long-term outlook. After all, both sides need each other, and both have benefited enormously from closer economic ties in particular.

The logic of economic interdependence or comparative advantage suggests that even inherently unlikely partners can develop much closer and friendlier ties simply on the basis of mutual need. Interdependence certainly transformed Australia’s relationship with Japan in the aftermath of World War 2. But because Japan was also an American ally, there was less concern about the strategic consequences of closer economic links. Chinese investment presents a very different challenge, and it has not been well handled in Australia.

One problem is caused by Australia’s archaic federal system, which gives individual state governments a lot of influence over investment decisions. When Landbridge, a prominent state-owned enterprise won a 99 year lease for the Port of Darwin, the Americans – and quite a few Australians – were outraged. Darwin is also home to what is essentially an American base so there was a great deal of concern about the decision’s possible security implications.

It is against this backdrop of pressure from the senior alliance partner and heightened security concerns about a Chinese presence in sensitive locations, that subsequent decisions have been taken. While some of the blame undoubtedly rests with various arms of the Australian government, China has contributed to this problematic outcome and uncertainty about Australia’s investment regime, too: it really is rather difficult for outsiders to understand the way that some of China’s massive state-owned enterprises actually operate and quite what their relationship is with government.

Nevertheless, until the Australian government clearly explains exactly what the criteria for acceptable investment actually are, potential investors from China – or anywhere else for that matter – can be forgiven for feeling frustrated at best and discriminated against at worst, for the way they have been treated.

The other thing Australia’s political class needs to sort out is its collective attitude to foreign donations. Democracy has many virtues, but it is notoriously susceptible to influence buying. The armies of lobbyists that patrol the corridors of power in places like Australia and the US do it for a reason: they want to influence policy and are prepared to pay for the privilege. Wealthy Chinese can hardly be blamed for joining in.

What is most striking about the recent scandals over influence buying in Australia, perhaps, is that they have erupted largely because it is Chinese money that is changing hands, not because it is a threat to the democratic process more generally. Again, Chinese interests might justifiably feel aggrieved about this and feel that double standards are in operation.

It is almost inevitable that as the relationship between China and Australia intensifies and deepens differences will be highlighted and problems will emerge. What is different to Australia’s relationship with the US, is not simply the enduring strategic alliance, but a familiarity about the way things are done and the expectations both sides have of the other.

This intimacy doesn’t always work to ‘Australia’s’ advantage either, as its participation in a number of recent American-led and initiated conflicts reminds us. Nevertheless, there is a certain institutional and social ballast to the relationship that gives it a durability that few others can match.

Could China and Australia achieve something similar? Perhaps. China’s economic and strategic importance in the region is likely to continue growing and demographic change in Australia will gradually make it an unambiguously Asian country with a large and successful ethnically Chinese community.

But unless Australia becomes a more independent country that treats each relationship on its merits and doesn’t discriminate on the basis of inherited fear or favor bilateral ties may remain fraught at times. Balancing strategic and economic imperatives will remain the defining challenge for Australian policymakers for the foreseeable future. Working out quite what Australia’s distinctive ‘national interests’ actually are is a good place to start.

Mark Beeson is Professor of International Politics at the University of Western Australia. Before joining UWA, he taught at Murdoch, Griffith, Queensland, York (UK) and Birmingham, where he was also head of department. He is the founding editor of Critical Studies of the Asia Pacific.

How does Australia choose between China and the United States?
Belt and Road Initiative: Assurances and Ambiguities